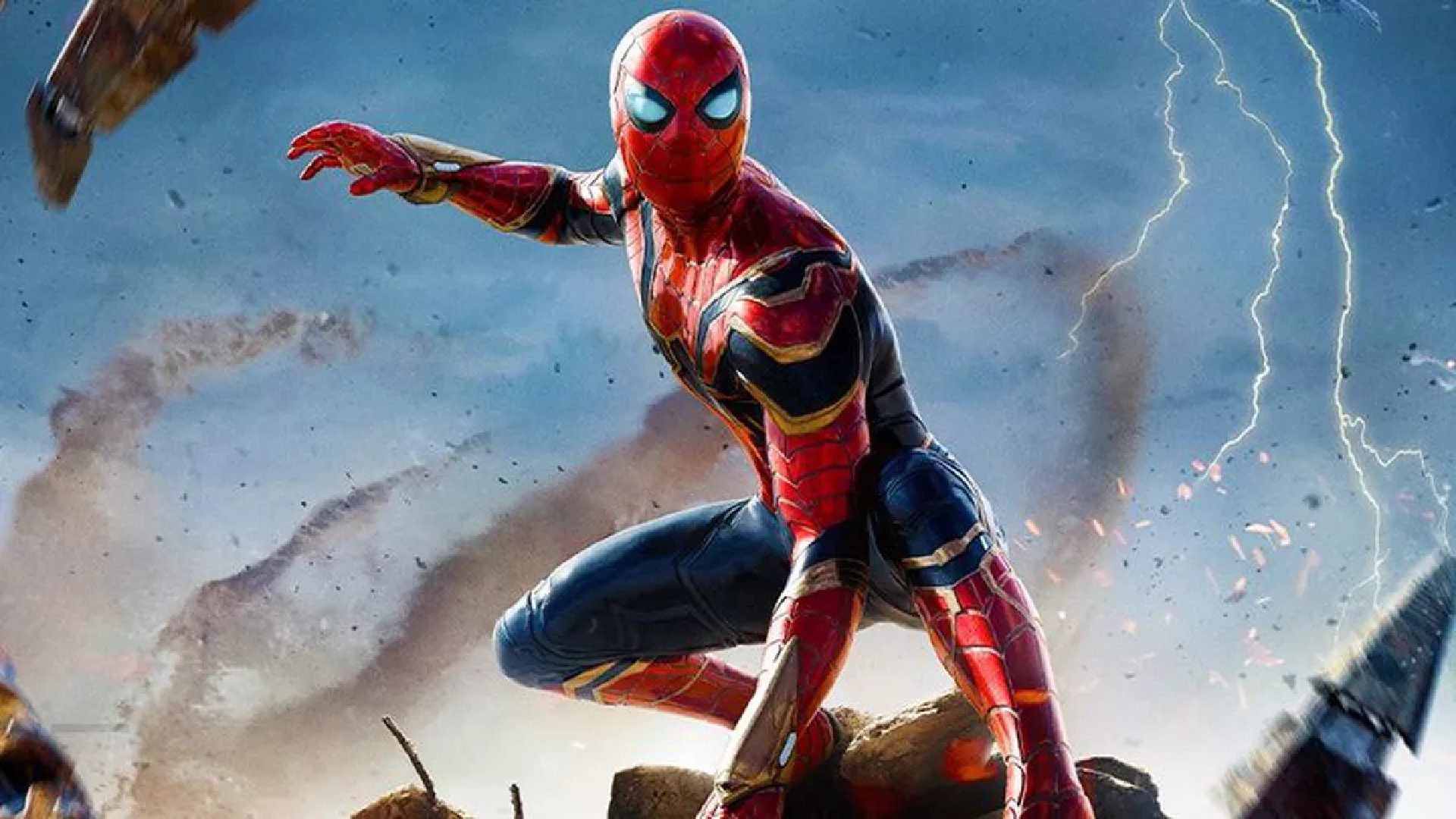 Spider-Man: No Way Home will be available on Starz through 2023 as part of a new streaming deal.

No Way Home was one of the biggest and most successful entries in the MCU in recent years. But unlike most MCU films, it won’t be available to watch on Disney+. Instead, the movie will be available on Starz through 2023.

The rights to Spider-Man are a little split compared to the rest of the MCU characters. We learned that Starz would be the first place to watch No Way Home on streaming earlier this year, and now we have confirmation that this will be the case throughout 2023.

Starz CEO Jeffrey Hirsch is hoping No Way Home will bring people to the service and encourage them to check out original content. He said “Ours is a retention game, not an acquisition game. Lining up content week to week, 52 weeks a year. Seeking to move our core audience from one show to the next.“

“You put the right shows and content around it so you can move customers that watch Spider-Man into one of your originals.“

No Way To Disney+

Unfortunately for some, that means Disney+ will not have the fan-favourite film anytime soon. Other Marvel films have been arriving on the service not very long after their run in theaters. No Way Home.

And for Netflix viewers who might have hoped it’d end up there, it’ll also be absent. Previously Spider-Man films have called Netflix home, but that won’t be the case for No Way Home. Future Spider-Man films will be on Netflix though.

Spider-Man: No Way Home stars Tom Holland, Zendaya, Benedict Cumberbatch and a whole host of Spider-Man characters from past films. Villains like Green Goblin, Dr Otto Octavius and Electro face off against Holland’s Spider-Man in the film.