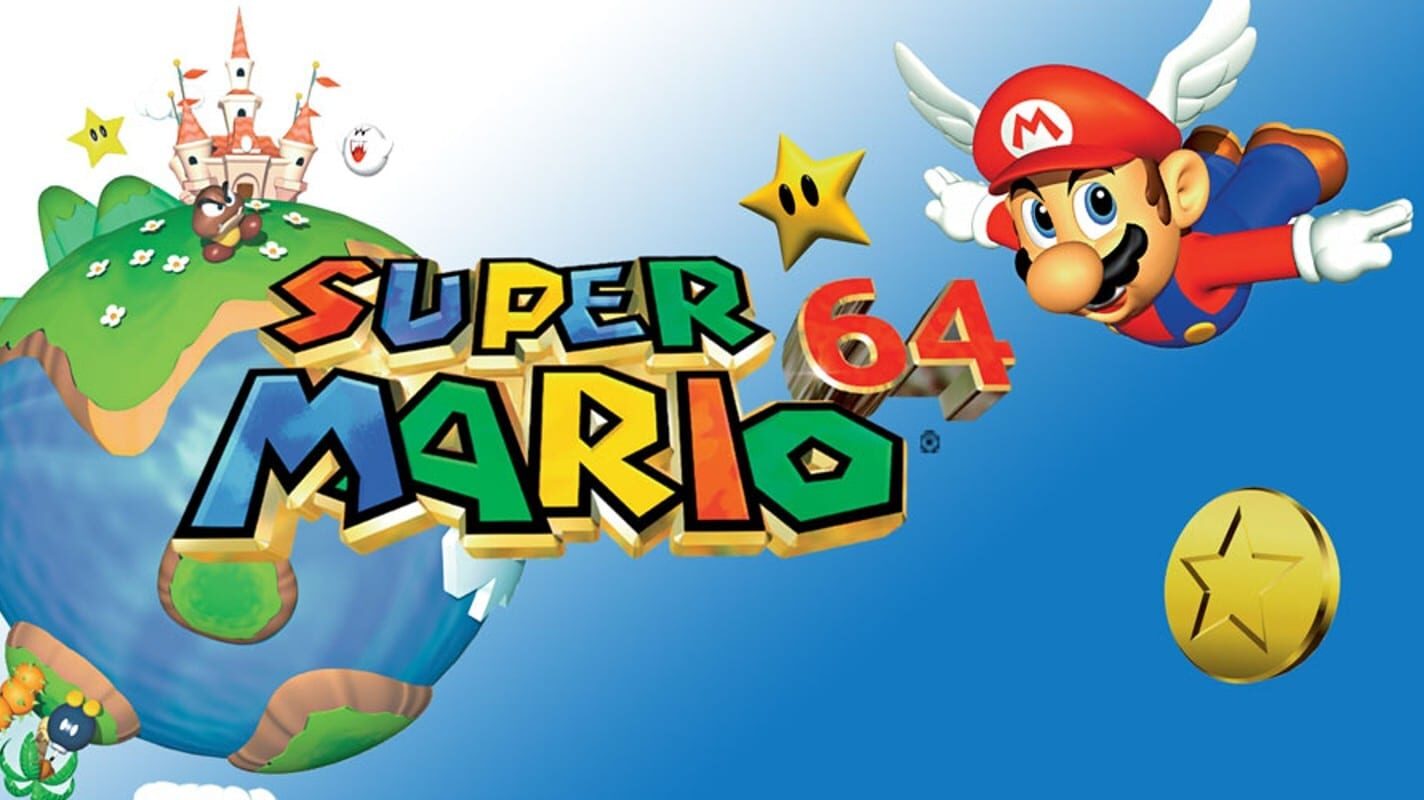 Livestreamer Rudeism is known in the community for his ability to make a controller out of anything, and the gamer’s been at it again with what he’s dubbed “#Buttonthon2019.”

Last month, Rudeism announced the event which would see him complete the classic Nintendo title, Super Mario 64 using a custom controller with just one button.

I’ll be playing Super Mario 64 using one solitary button, and raising money for @AbleGamers in the process.

Rudeism wasn’t just attempting the feat for the lols though, he was actually streaming to raise money for charity, AbleGamers.

Day 2 of #Buttonthon2019 – playing Mario 64 with a single button and raising money for @AbleGamers in the process.

AbleGamers, which you can check out here, works to make gaming an accessible platform for everyone, regardless of their disabilities or extra needs.

By using a “combination of technologies such as mouth controllers, eye gaze, and special customized controllers,” AbleGamers aims to “bridge the gap between ability and desire” for those who might need specialist equipment.

Rudeism helped their cause and showed off a seriously impressive one button controller, completing his goal of completing the game with just the one control.

Check out the video of his incredibly achievement below [via Reddit].

Gaming for everyone is an idea that’s really coming to the forefront thanks to big companies like Xbox.

Microsoft recently showcased how its accessible game controllers have helped children and their families enjoy Xbox’s most popular games. The commercial, which was shown during the 2019 Super Bowl, has received praise across the industry for its inclusivity and outside-of-the-box-thinking.

If you haven’t yet seen it, you can watch it below.