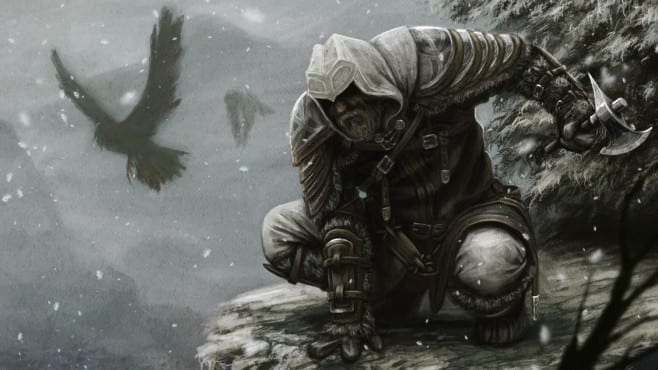 Where will the next Assassin’s Creed be set?

Let’s look into where the next game could be set within the Assassin’s Creed franchise and see what kind of gameplay content could come from it.

It’s important to remember that the information in this post is so based on speculation and rumors so far, but with newly released concept art, it’s possible that these rumors could come true. If they are true, we could have a very exciting new Assassin’s Creed game on our hands.

Will The Next Assassin’s Creed Be Based On Vikings? 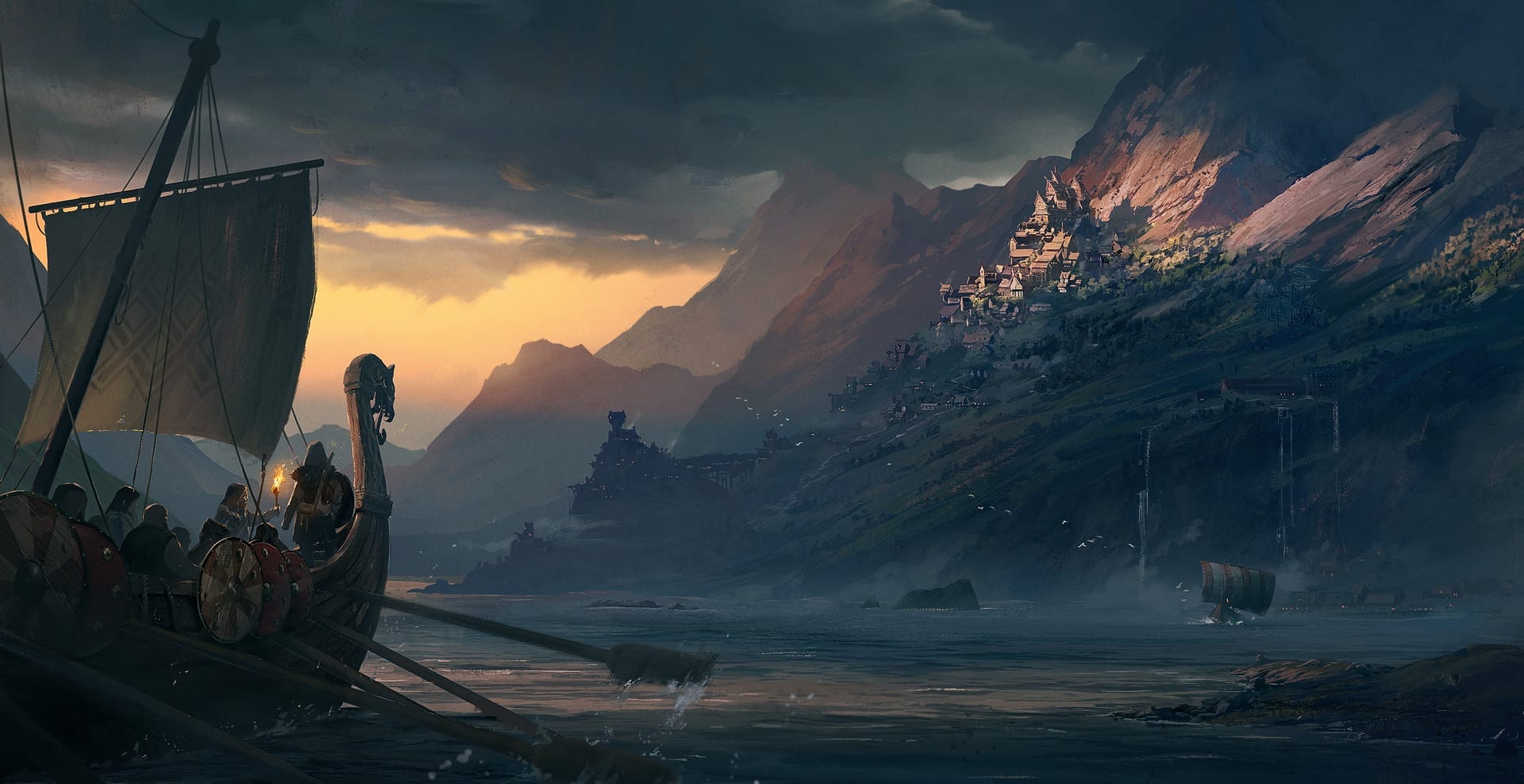 If recent concept art is anything to go by, the next game will be based on the Viking era. The next game has been rumoured to be called Assassin’s Creed: Ragnarok.

With the Viking era potential in mind, there are a lot of questions we have to ask about what gameplay mechanics the new game will have. I’ve tried to find answers to some of these questions below.

The Next Assassin’s Creed Game Will Have Naval Combat 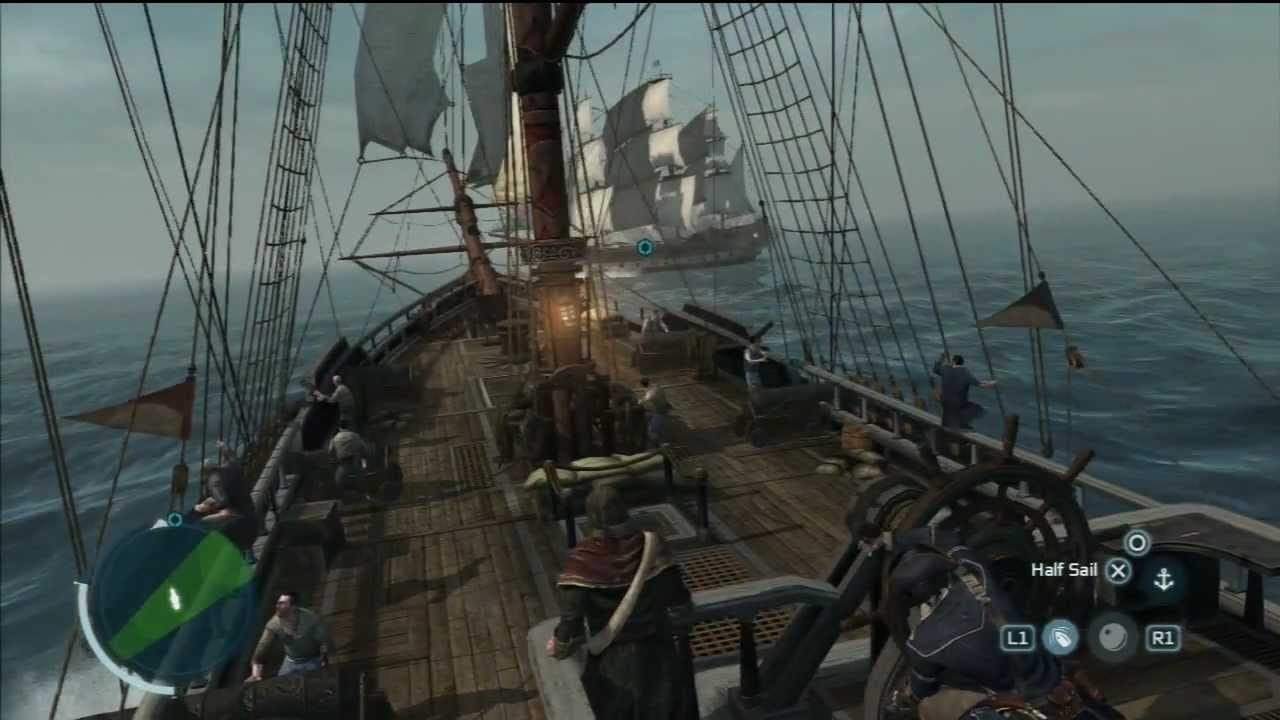 If Ubisoft opt for the Viking setting, adding naval combat would make perfect sense. Naval warfare was always a big part of the Viking lifestyle. Thankfully, we already know that naval combat can work really well in Assassin’s Creed games.

Black Flag is the perfect example of how naval combat and sea exploration can expand on the Assassin’s Creed universe in an exciting new way. I’d absolutely love to see a return to this kind of gameplay in the next Assassin’s Creed game.

If rumours are to be true, you may once again be given the option to commandeer your own ship. Some speculation suggests that you’ll be pitted up against a rival Viking clan and will regularly be put into naval combat situations whilst exploring the deep sea. 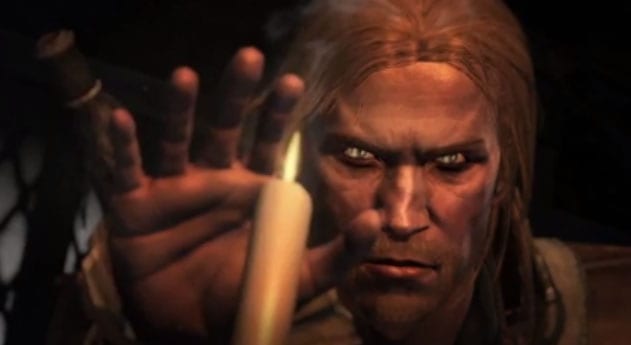 Whilst Assassin’s Creed games can often be so different from one another, one element always stays the same throughout the franchise.

As the name would suggest Assassin’s Creed always implements some kind of stealth into the gameplay. Typically, you wouldn’t consider a Viking to be particularly stealthy – they’re often looked at as tough, heavy-hitting combatants.

It will be interesting to see how Ubisoft blend the stealth elements of past Assassin’s Creed titles into a Viking style game.

Interestingly, there is some history that suggests Vikings weren’t as brutish as one may think. In the past, Vikings would use a mixture of deceit and stealth to take down their enemies.

One thing that is important to note is that Vikings would often do anything they could to carry out attacks. Vikings were known to be ruthless, but that didn’t mean they were always running in head first to combat. Instead, Vikings were actually smart thinkers that’d use any means possible to get an edge in combat.

Perhaps if the new Assassin’s Creed game was set in the Viking era, we could see a variety of options for players to choose how they want to take out enemies. A variety of improvised weapons alongside different options for stealthy or non-stealthy approaches could be considered.

For when things get really tough, Ubisoft could add some kind of Bezerk combat mode that would make dealing with waves of enemies less challenging.

What Will Be The Backstory For The Next Assassin’s Creed Game? 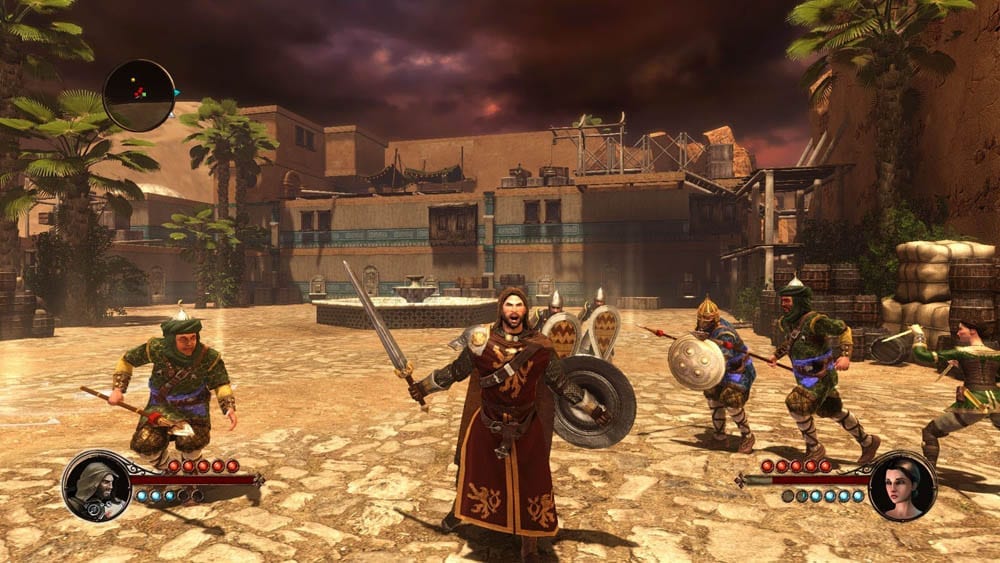 In past Assassin’s Creed games, there have often been references to religion or the gods in some way or another. Usually, religion has played a big part of the story for past games in the franchise.

During the Viking era, many believed in the Norse gods. Could we some kind of reference to the Norse gods in the backstory for the next Assassin’s Creed game? I think it’s totally possible.

In the past, Vikings would also pillage religious sites and attack places that were particularly vulnerable.

The cause of their ruthlessness was often attributed to honoring a particular Norse god. Many believed that Vikings would attain spiritual powers by honoring the gods in this way, so perhaps there could be some level of this reflected in the next AC game.

What Weapons Will Be In The Next Assassin’s Creed Game? 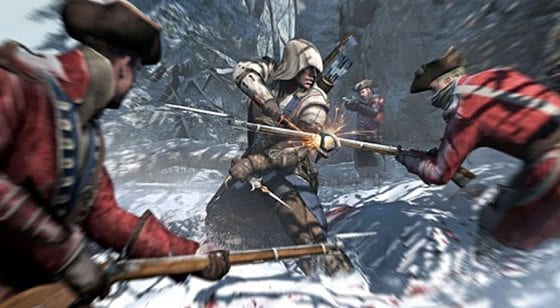 Weapons are always a big part of Assassin’s Creed, and the Viking era makes a perfect opportunity for Ubisoft to create some truly legendary weapons.

Whilst we’re not sure what kind of unique weapons could be added to the next game, we do know there is likely to be some common Viking weapon archetypes seen throughout.

Here’s a look at some of the weapons you can expect to see if the next Assassin’s Creed game is based on the Vikings.

Perhaps the most iconic Viking weapon is the battle axe. Whilst it’s popular belief that Vikings used the battle axe as their weapon of choice, it was more often used as a tool, for example, for ship building.

Usually, battle axes were only used in combat during Viking raids. It’d be interesting to see a range of different battle axes in the next Assassin’s Creed.

Ubisoft could introduce smaller battle axes useful for taking down enemies silently, longer axes for battering through crowds of enemies, and maybe even throwing axes to take down enemies from a distance.

The most commonly used Viking weapon was the spear. There were typically two types of spears used – throwing spears and spears for close quarter combat. Both types of spears could fit into an Assassin’s Creed game quite well.

Many Vikings went without helmets and usually only the wealthiest of Vikings could afford to wear one. However, shields were commonplace. In fact, almost all Vikings had shields. The shields were made out of softwood. This made sure that they were cheap to produce and very expendable.

Do you think an Assassin’s Creed game set in the Viking era could be good fun? If not, where else do you think the next game should be set?