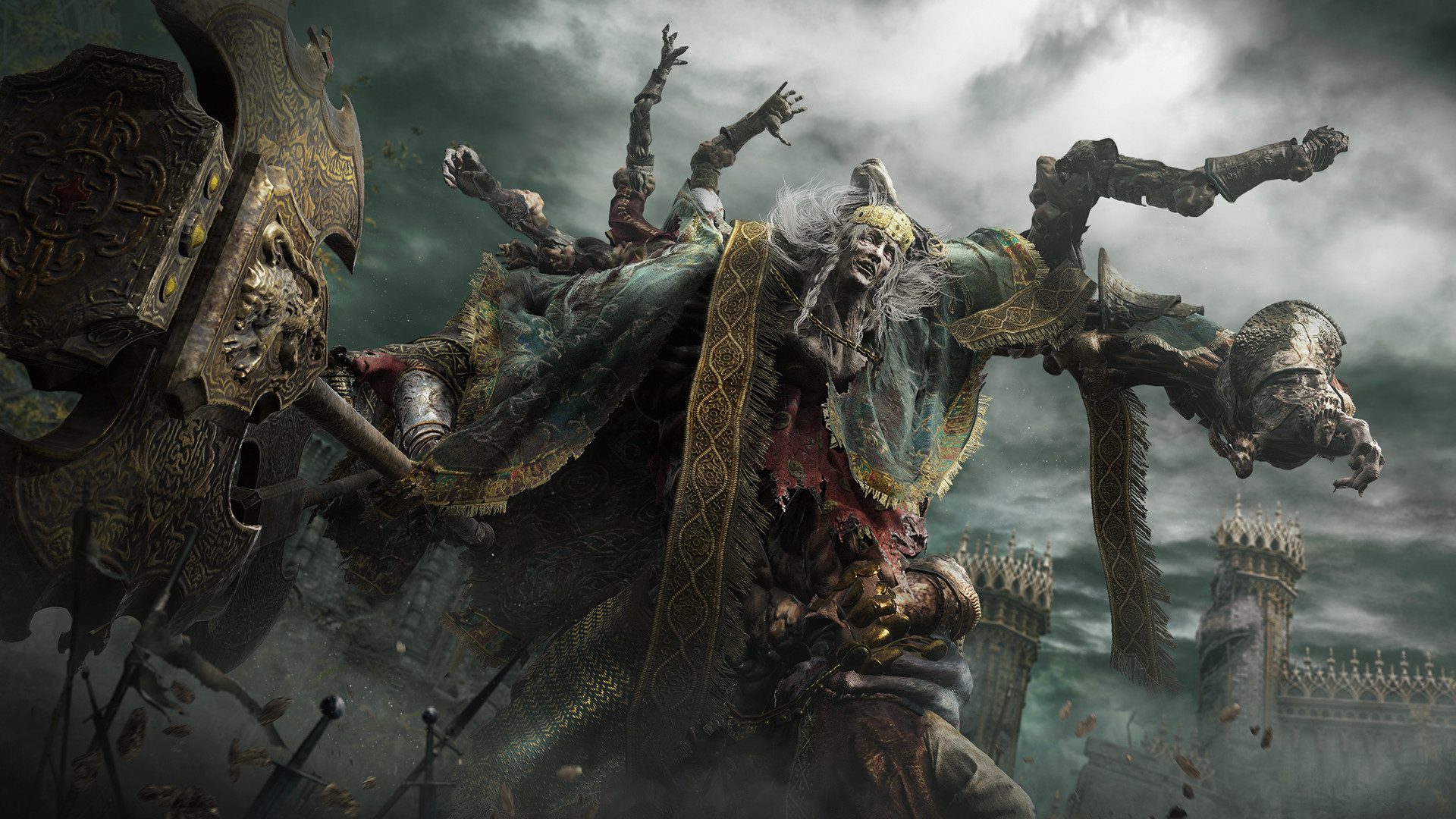 It’s ridiculous how many Elden Ring bosses are waiting to kill players, like absolutely insane. Amongst them lie the Shardbearers Elden Ring Demigods, a convoluted family tree of siblings, step-siblings and the like.

Who are the Shardbearers Elden Ring bosses?


Warped by the powers of the Elden Ring, the Demigods are the children of Marika and her consorts that pack a huge amount of lore behind them. The Shattering is to blame for the now warped appearance and sheer strength of the Shardbearers.

The Night of the Black Knives is the event that saw Godwyn the Golden slain by Black Knife assassins. With a perished soul, Godwyn’s near-lifeless body still remains in The Land Between corrupting the lands and summoning the dead.

Do players need to defeat all of the Shardbeareers to progress?


Players only need to defeat two Shardcbearers to unlock the Royal Capital of Leyndell. Shardbearers will drop Great Runes when felled, which are used to unlock the Captial and allows players to progress.

Which Demigods drop a Great Rune In Elden Ring?

– Rennala, Queen of the Full Moon

Which Demigods can be found easily?

Godrick the Grafted will be the first Shardbearer players normally encounter, then Rennala, Queen of the Full Moon is normally a wise choice for beginners looking for their second great rune.

The home of Godrick, Stormveil Castle can be skipped entirely, sometimes this happens without players realising.

Other Shardbearers such as Malenia, Blade of Miquella, Morgot, the Omen King and Mogh, Lord of Blood come later in the game. Whilst we would suggest hunting them down when players are able to, they’re not necessary to progress the early plot of Elden Ring.