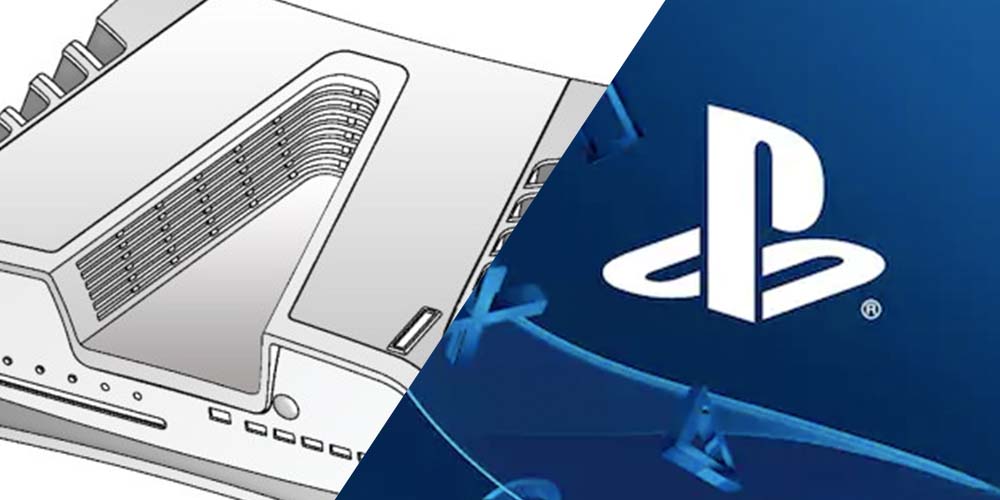 A developer seems to have confirmed the Playstation devkit on Twitter.

Matthew Stott who, according to Linkedin, works as a Senior Artist at Codemasters, Tweeted an article about the apparent devkit.

He wrote: “It’s a dev kit we have some in the office”, in response to a Metro article titled: ‘Sony patent shows PlayStation 5 devkit – or maybe even the console itself’.

As more and more details about the PlayStation 5 come to light, even developers are weighing in on what they’ve seen from the console.

Japanese video game designer and producer Toshihiro Nagoshi, who’s worked on games including Shenmue and the Yakuza series, has offered up his own opinion of the PS5.

We already know a little bit about the manpower that the PS5 will be stacking, and it’s some seriously impressive stuff.

As you can see in the clip, the difference between the PlayStation 4 Pro and the next-generation console is pretty impressive, and it’s not really too surprising when you consider the specs of the upcoming console.

Mark Cerny, PS5 architect, confirmed in an interview with WIRED that the new console has an AMD manufactured chip, and is based on the third generation of AMD’s Ryzen line, with 8 cores of the new 7nm Zen 2 micro-architecture.

Over on Reddit , another supposed leak (please take with a pinch of salt) goes into a little more detail about the PS5, though this is yet to be confirmed.

Posting on the r/PS5 subreddit, a user by the name of 17791 claims to be the friends of someone who managed to get into an exclusive Sony event, showcasing the PS5.

17791 writes: “A close friend of mine was at a Sony meeting due to the nature of his work.

“The meeting took place the day after the [Mark Cerny] PS5 article went up. He’s sent me some details about what was mentioned at this meeting and has given me the greenlight to say some things that were mentioned:

“Custom Navi GPU, 56CU, 1.8Ghz, 12.9TF. RT is hardware based, co engineered by AMD and Sony. (They believe the RT hardware is the basis for the rumour that Navi was built for Sony)

“PS4 native backwards compatibility, Boost mode being worked on. No mention of enhanced titles. PS3 BC will stay as part of PS Now for the foreseeable future.”

We can’t wait to see if there’s any truth to these rumours!