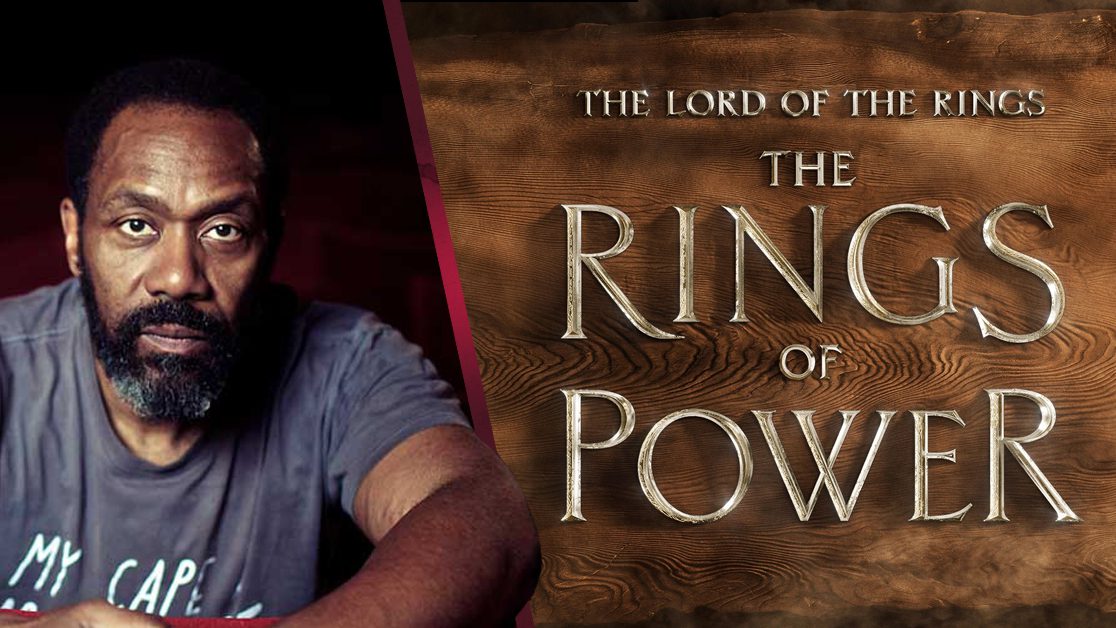 Actor Sir Lenny Henry has spoken about The Lord of the Rings: The Rings of Power’s diverse cast.

“If you can’t see it, you can’t be it,” Henry tells Empire Magazine. “Finally, in this show, kids are going to see people of colour taking up space in the centre of a fantasy series. We’re very visible in this world and that’s very exciting.”

Similar praise for the Amazon Studios series has previously come from Henry. In conversation with the BBC, he revealed “there are Black and Asian and Brown and even Maori-types within it. It’s a whole brand-new set of adventures that seeds some of the origins of different characters.”

Henry is set to appear in the Lord of the Rings prequel series as Harfoot Sadoc Burrows. Firstly, Harfoots are “a nomadic tribe, moving with the weather and the fertility of the crops,” says Henry. “We have big caravans on wooden wheels and we’re very good at hiding things because humans are much bigger than us and bring trouble.”

While not as advanced as the Hobbits we know, Henry secondly assures that the Harfoots are still the “Tolkien little guy“.

“Traditionally, the little people in this world provide comedy but also get to be incredibly brave. You’re going to see us run the full gamut of emotions and actions in this adventure,” says Henry.

Moreover, Henry has also previously stated that there will be a “very strong female presence” throughout The Rings of Power.

“There is a very strong female presence in this, there are going to be female heroes in this and they’re going to be little people as usual,” he says.

The Rings of Power is set in the Second Age of Middle-earth. As reported by Empire, showrunners J. D. Payne and Patrick McKay have also confirmed that five seasons of the show are already planned and will feature backdrops like the kingdom of Numenor and Mount Doom. Amazingly, they already know “what [the] final shot of the last episode is going to be”.

The first season of The Rings of Power will stream via Prime Video on September 2.