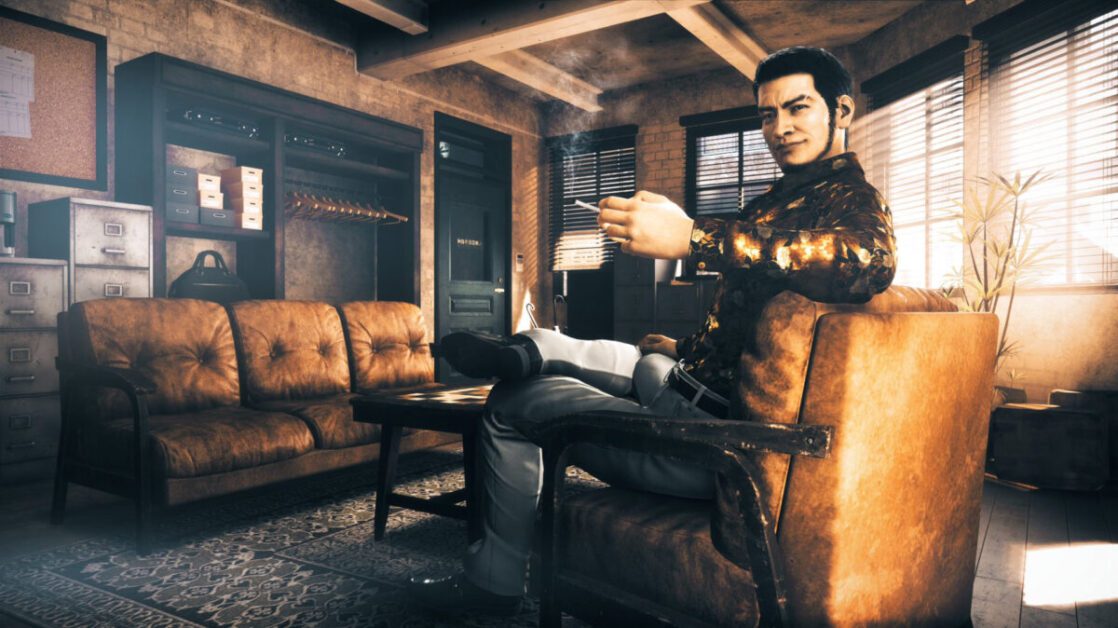 The pre-order incentives and the DLC roadmap has been outlined for the upcoming Yakuza spin-off, Lost Judgment from SEGA.

The first Judgment was released in 2018 and later this month we’re being treated to a sequel, Lost Judgment. So, with the launch on the horizon, SEGA and RGG Studio have detailed the DLC that we can look forward to.

Interestingly, Lost Judgment will feature a story expansion that will see us play as the lovable Kaito. Yakuza games in the past have featured multiple playable protagonists, but this seems to be a first for Judgment.

Some of the DLC will be available to those that pre-order Lost Judgment, but much of the content will be available in the Digital Deluxe Edition. However, the story expansion starring Kaito will be included in the Ultimate Edition at no extra cost. You will also be able to pick the DLC individually if wish.

The Lost Judgment Roadmap is as followed:

Lost Judgment will be available for PS4, PS5, Xbox One, and Xbox Series X|S on September 24th However, early access will be granted from September 21st for Digital Deluxe and Ultimate Edition owners.

Are you looking forward to Lost Judgment? Let us know across our social media channels.

Lost Judgment is one of the many games we have at the GameByte Shop – available on PS5, PS4, and Xbox Series X. If you sign up for free whilst ordering, you’ll start to earn GameByte Loyalty Points, giving you discounts on future orders!

We’ve stocked our store up with the latest games, merch, and accessories. We might even have a new-gen console or two! Sign up to our newsletter to be notified of our console drops, deals and more. Please note that the GameByte Shop is available for UK customers Credit only.