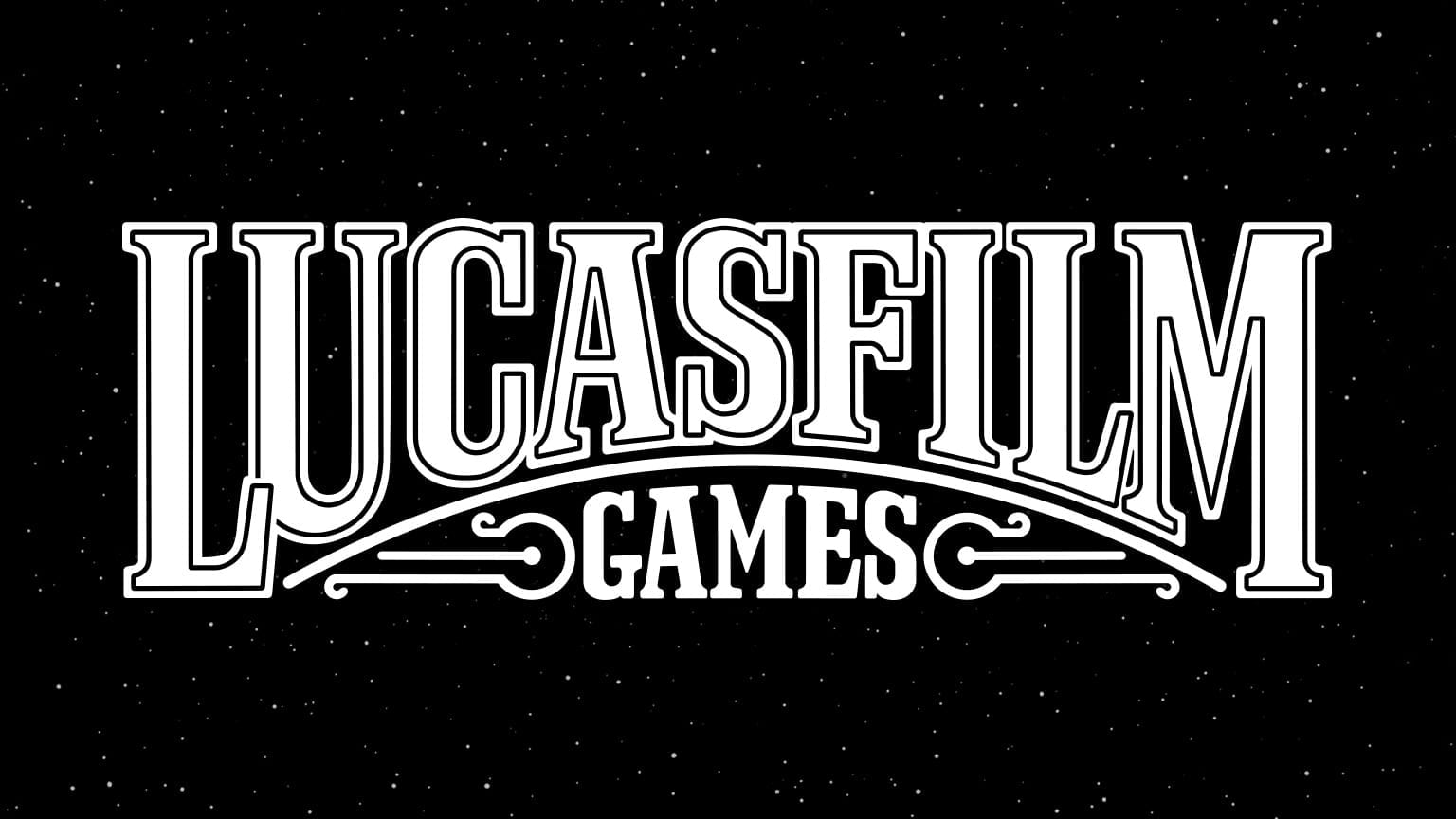 It’s believed that Microsoft and the newly-rebranded Lucasfilm Games could be partnering for future video game projects.

As reported by Menubox, it’s believed that Microsoft and Lucasfilm Games will be collaborating on two new games, though this rumour is still unconfirmed.

The rumour fire is said to have been sparked by a recent episode of the Xbox Two Podcast. Ed from Xbox Era commented in the chat, claiming that two studios could be working on two IPs. Ed believes that neither of the projects are the previously-announced Indiana Jones game.

Ed commented that “Microsoft is definitely getting involved in ‘Lucas talks.’”

The insider then claimed that it’s the “other IP” when asked if he was referring to Bethesda’s take on Indiana Jones. While this could suggest Star Wars, it’s not yet wholly clear.

While these leaks are far from confirmed, Ed has been a reliable source of leaks in the past. This could suggest there’s some merit to the rumours, but as always, take them with a pinch of salt for now.

After these comments were made, it didn’t take long for fans to start speculating on Reddit’s “Gaming Leaks and Rumours” forum.

While many gamers immediately started hoping for a Star Wars: Knights of the Old Republic 3, others got excited about some less-known franchises.

One Reddit user noted that the alleged partnership could maybe result in a remaster of the game “The Dig”, a Lucasarts point-and-click adventure from 1995.

Another proposed that, seeing as Microsoft has Doublefine under its belt, Monkey Island could be potentially rebooted as a result of the partnership.

Interestingly, if the rumours are true, it could mean that Lucasfilm Games could produce games only for Xbox. We already know that the Bethesda Indiana Jones title is likely to be an Xbox exclusive thanks to Microsoft’s acquisition of Bethesda. Could we see Star Wars and more also become Xbox-only games?

Regardless of whether the rumours are legit, Lucasfilm Games’ potential is sure to reach great heights now that the studio can work with a variety of different developers and publishers.

Are you hoping that Microsoft and Lucasfilm Games are teaming up?