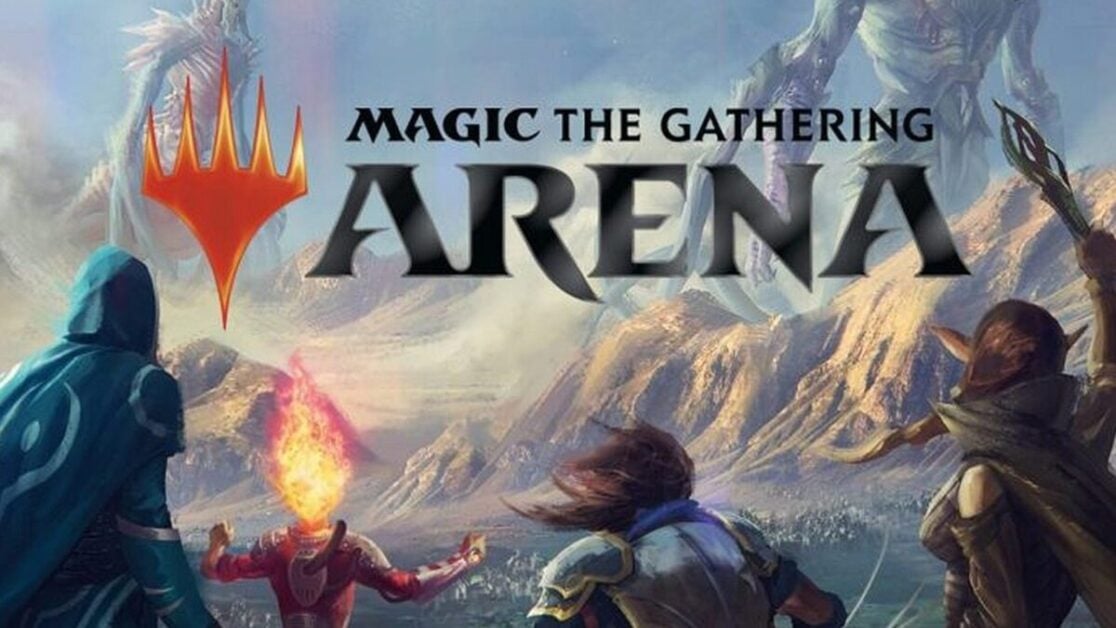 Magic: The Gathering Arena has revealed a new card pack to us from its upcoming Jumpstart 2021 expansion titled Historic Horizons.

We’re also able to reveal to you the contents of an entire pack, including a card, exclusively right here. The packet is called Above The Clouds and it features the following cards:

And here’s the card we can exclusively reveal. It’s a Sorcery card called Bounty of the Deep. The description of it reads: ‘If you have no land cards in your hand, seek a land card and a nonland card. Otherwise, seek two nonland cards.’

WHAT’S SPECIAL ABOUT THIS EXPANSION

The unique thing about Magic: The Gathering’s Historic Horizons is it takes advantage of the all-digital aspect of its release, meaning the new cards and mechanics introduced can explore things that are only possible in a digital environment.

The three new mechanics introduced are Seek, where powerful tutors pick a random card from your deck that matches a predetermined criteria. There’s no shuffle and no time spent looking, just grabbing a random card and keep moving.

Then there’s Perpetually, where you permanently change the characteristics of a card no matter where it goes. This one is special as it takes advantage of MTG Arena’s ability to alter digital items no matter where they are during a game.

The final mechanic is called Conjure. It creates cards out of thin air that behave just like a normal card would. Conjure can create powerful and iconic cards, or just plain useful ones.

WHEN’S IT COMING OUT?

I’ve never been able to get into Magic: The Gathering properly due to the fact I have no local friends around to play with, nor does my old Sony smartphone seem to be compatible with the digital version, but every time Wizards of the Coast reveals new cards and mechanics to the game it’s always tempting me to go and try it.

You’ll be able to start opening these packets during the Jumpstart: Historic Horizons event which takes place from August 12th through to September 9th.

Are you excited for Magic’s Historic Horizons event? Let us know on our social media channels.

Magic: The Gathering Announces Crossovers With Lord of the Rings and Warhammer 40,000

D&D & Magic: The Gathering Are Combining And The Cards Are Beautiful

Another Rare Charizard Pokemon Card Has Sold For Over $300,000