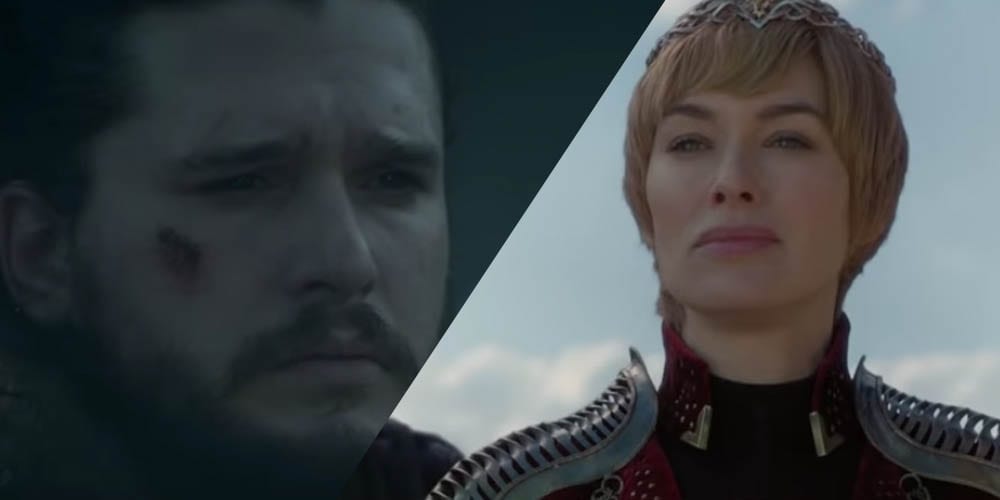 Fresh off the back of what will undoubtedly go down as one of the greatest episodes in Game of Thrones / television history, we’ve been left to pick up the many many pieces. Some of which are still confusing and concerning us.

If you’re yet to catch up on episode three – The Long Night, you’ll definitely want to be looking elsewhere now. Preferably at a screen which the episode is playing on.

That was pretty hectic wasn’t it? If you lost track a little bit we don’t blame you! This may help you understand what went on.

As we all expected, we had to say goodbye to a number of characters in the latest episode, perhaps not as many as we thought, but said nonetheless.

Among the casualties were Jorah Mormont and Theon Greyjoy – who both bowed out in typically heroic fashion. Press F to pay respects to the fallen. F.

One character we weren’t sure about was Daenerys’ dragon Rhaegal – who obviously had that fairly brutal mid-air scrap with the undead Viserion.

Towards the end of the episode we see Rhaegal badly wounded and collapsing to the ground, leaving his fate up in the air.

However we need not fair, as thanks to the next episode’s promo we can see that the dragon is indeed alive and well, as he flies around with Drogon.

In the clip we see Sansa glancing up as the two remaining dragons hover above Winterfell – Jon Snow’s direwolf Ghost can also be seen just in case you were worried about him too.

With the army of the dead now defeated (so we hope) we also see Daenerys turning her attention to the “final war” with Cersei Lannister.

It is going to be insane. Good luck everyone and get your tissues ready.