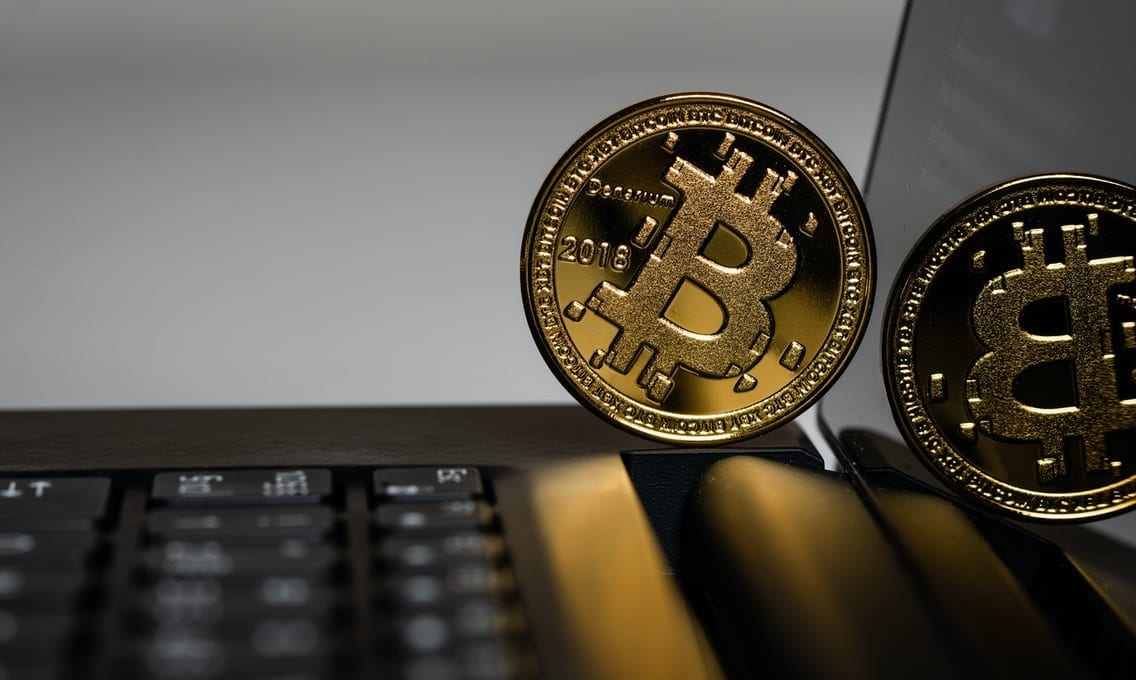 A man has reportedly lost the password to a hard drive which is said to contain $240 million of stored Bitcoin. Ouch!

We’ve all lost possessions during our lifetime. Just the other week I was looking for a certificate of authenticity for a collector’s edition that I own. I know it’s in my house somewhere, I just can’t remember where. I have no plans on selling this collector’s edition, it just randomly popped into my head that I can’t remember where I put the certificate and it’s bugging the hell out of me.

But to lose an item worth $240 million (about £175m GBP), that is something else entirely!

The story of the lost Bitcoin comes courtesy of the BBC, and the man that has fallen victim to the lost password is Stefan Thomas.

Stefan Thomas originally came into possession of the Bitcoin about 10 years ago when he was paid 7,002 Bitcoin for making a video of how cryptocurrency works.

At the time the Bitcoin was only worth a few dollars each, however over the last decade they have increased massively in value.

When Thomas acquired the Bitcoin he secured them onto a IronKey digital wallet, as it happens, this wallet is just a little too secure.

To access the digital wallet you need to input the correct password and you have ten attempts to do so. However Thomas had written down his password on a piece of paper and yes, he’s lost that piece of paper essentially worth millions of dollars.

What makes Thomas’ situation even worse is that he’s already had eight failed attempts of inputting the password, which means that he only has two attempts left.

If the next two passwords are inputted incorrectly, the password will “encrypt itself, making the wallet impossible to access”.

I can only have massive amounts of sympathy with Stefan Thomas’s situation and I sincerely hope that he can find an expert that can access the Bitcoin for him.

Surely there’s someone out there that can help for a cut of the profits? Personally I think that Stefan Thomas needs to enlist the expertise of Chloe O’Brian asap!