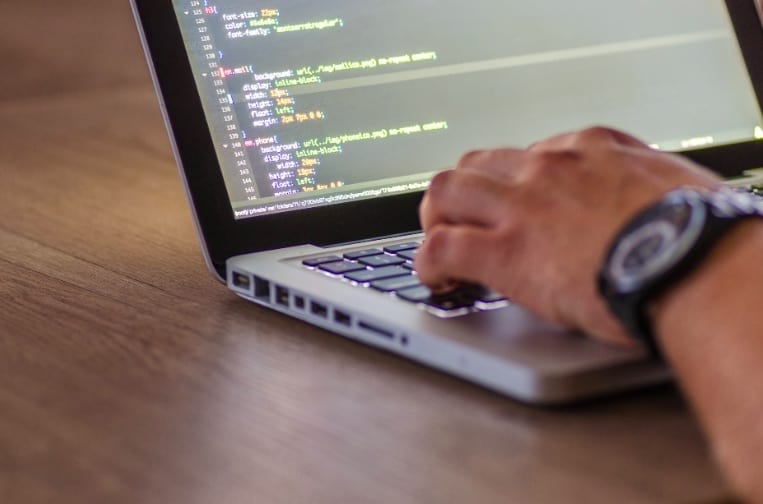 A very unimaginative yet very thorough scam artist managed to steal himself an eye-watering $122 million from Google and Facebook – simply by asking the internet giants for the money.

According to reports from Boing Boing [via IGN], Evaldas Rimasauskas from Lithuania sent false invoices out to the tech companies, and neither Google or Facebook questioned their legitimacy. The invoices, which asked for huge payments under the guise of business transactions, were simply paid by both companies.

Google ended up handing him around $23 million, whilst Facebook sent over $122 million, seemingly without batting an eyelid.

The invoices were sent by Rimasauskas between 2013 and 2015, and were also sent with other fake documents, including contracts, forged letters and emails created to look like they were from corporate execs.

As part of the scam, Rimasauskas also pretended to be a Taiwanese hardware company, registering a company name in Latvia to make it seem more legitimate. He then moved the money to bank accounts in Cyprus, Lithuania, Hungary, Slovakia, and Latvia.

The scam was eventually uncovered by Google, and Rimasauskas is now due to be sentenced later this year. He faces charges of US wire fraud, aggravated identity theft, and money laundering, and could be facing up to 30 years imprisonment for his crimes.

if i wanted to make millions of dollars i would simply send Facebook and Google invoices for items they hadn’t purchased https://t.co/7yUuwrFDHn

The scam artist will be sentenced on July 29th, and he’s already agreed to forfeit $50 million of the stolen funds. Crime definitely doesn’t pay…unless this story ends up as a Netflix documentary of course.

I expect the dude that robbed Facebook and Google of millions of dollars to be either a Netflix documentary or a decent social network style movie. Either way I’m watching it.