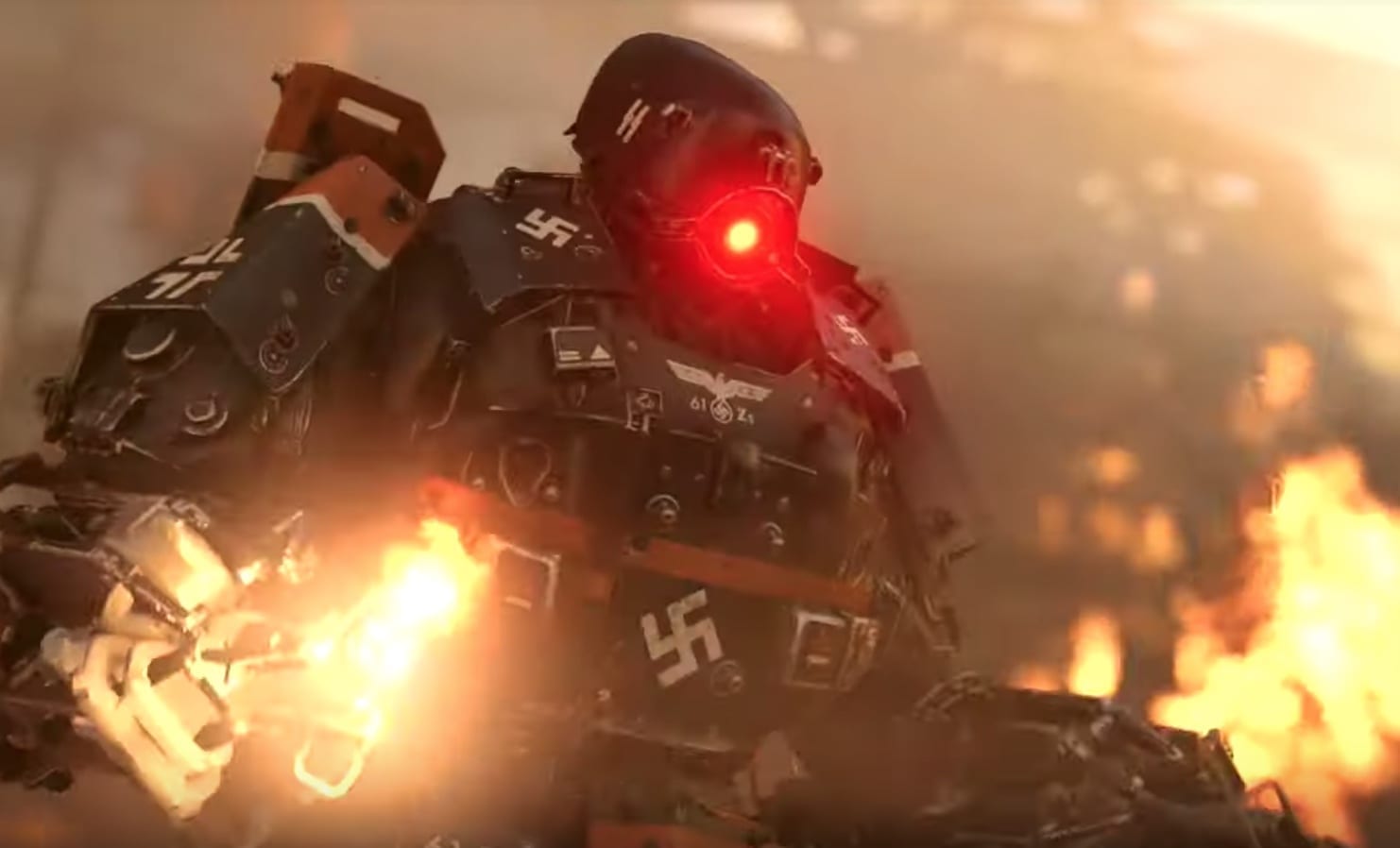 The highly-anticipated new addition to the Wolfenstein franchise has just gotten a release date – and it’s sooner than you might have thought!

Bethesda has officially announced that Wolfenstein: Youngblood will launch July 26, 2019 for PC, PlayStation 4, Xbox One and Nintendo Switch.

Along with the release date, Bethesda also treated us all to a brand new trailer. Check it out in all its glory below. 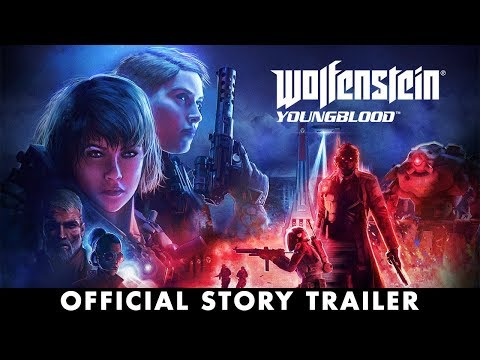 Bethesda says: “Wolfenstein: Youngblood will throw you (and a friend!) back in time to 1980s Paris, fighting the Reich’s war machine as one of BJ Blazkowicz’s twin daughters, Jess or Soph. Terrorize the goose-stepping fascists with a friend or team up with an AI companion to obliterate Nazis while searching for your missing father.”

It sounds like there’s going to be a lot on offer in Youngblood, which is the first modern cooperative game in the series. You’ll be able to “team up with a friend or play with an AI companion and obliterate the Nazi regime.” The new title is also set to have some RPG elements, which definitely sounds very interesting.

It gets even better though, as Bethesda has announced the game will include a Buddy Pass, which will allow you to buddy up with a friend and play Youngblood – even if they don’t own the game themselves.

“Deluxe Edition owners will be able to provide their exclusive Buddy Pass to one friend at a time, allowing them to download and play Wolfenstein: Youngblood for free, as long as they play with the owner of the Deluxe Edition,” Bethesda has confirmed. “Players that are playing for free on the Buddy Pass can choose to upgrade to the full game at any time to play on their own or with other players online.”

The Deluxe Edition also comes with a suite of cool cosmetic bonuses, if that floats your boat, and there’s even more cosmetic freebies available for those who preorder their copy of the game.

Are you excited for Wolfenstein Youngblood?

Earlier this year GameByte spoke to Andreas Öjerfors, senior game designer for some of the best Wolfenstein games. Check out the interview right here.