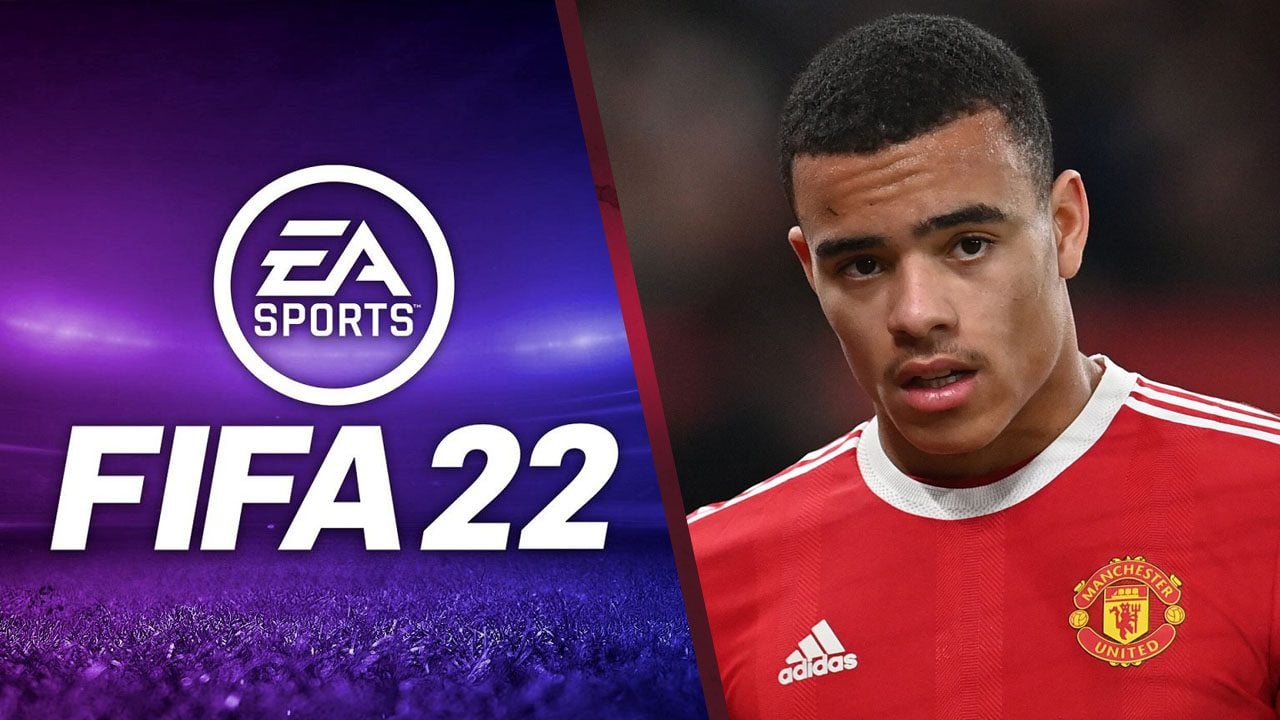 Manchester United and England star Mason Greenwood has been removed from FIFA 22 amid allegations of sexual assault.

Following photos and videos posted online from an 18-year-old woman, alleging that she has been a victim of assault, Greater Manchester Police had arrested the 20-year-old Premier League footballer.

“An investigation was launched and following enquiries, we can confirm a man in his 20s has since been arrested on suspicion of rape and assault. He remains in custody for questioning. Enquiries are ongoing.”

The arrest of Mason Greenwood has resulted in his sponsor Nike suspending its relationship with the footballer. Furthermore, his club, Manchester United released the following statement.

“Manchester United reiterates its strong condemnation of violence of any kind. As previously communicated, Mason Greenwood will not train with, or play for, the club until further notice.”

EA has removed Greenwood from FIFA 22

EA has also removed the Manchester United and England forward from FIFA 22. At least from the games offline modes.

Greenwood is still available for already existing FIFA Ultimate Team cards; however, it wouldn’t surprise me if Greenwood will no longer feature in future FUT campaigns for the remainder of the season at least.

At this time, as reported by Sky Sports News, Mason Greenwood has been released on bail, pending further investigation.

If you need help, reach out

If you are suffering from domestic abuse of any kind, you can reach out for help and support by calling the Refuge 24-hour hotline on 0808 2000 247. Furthermore, you can also visit nationaldahelpline.co.uk.