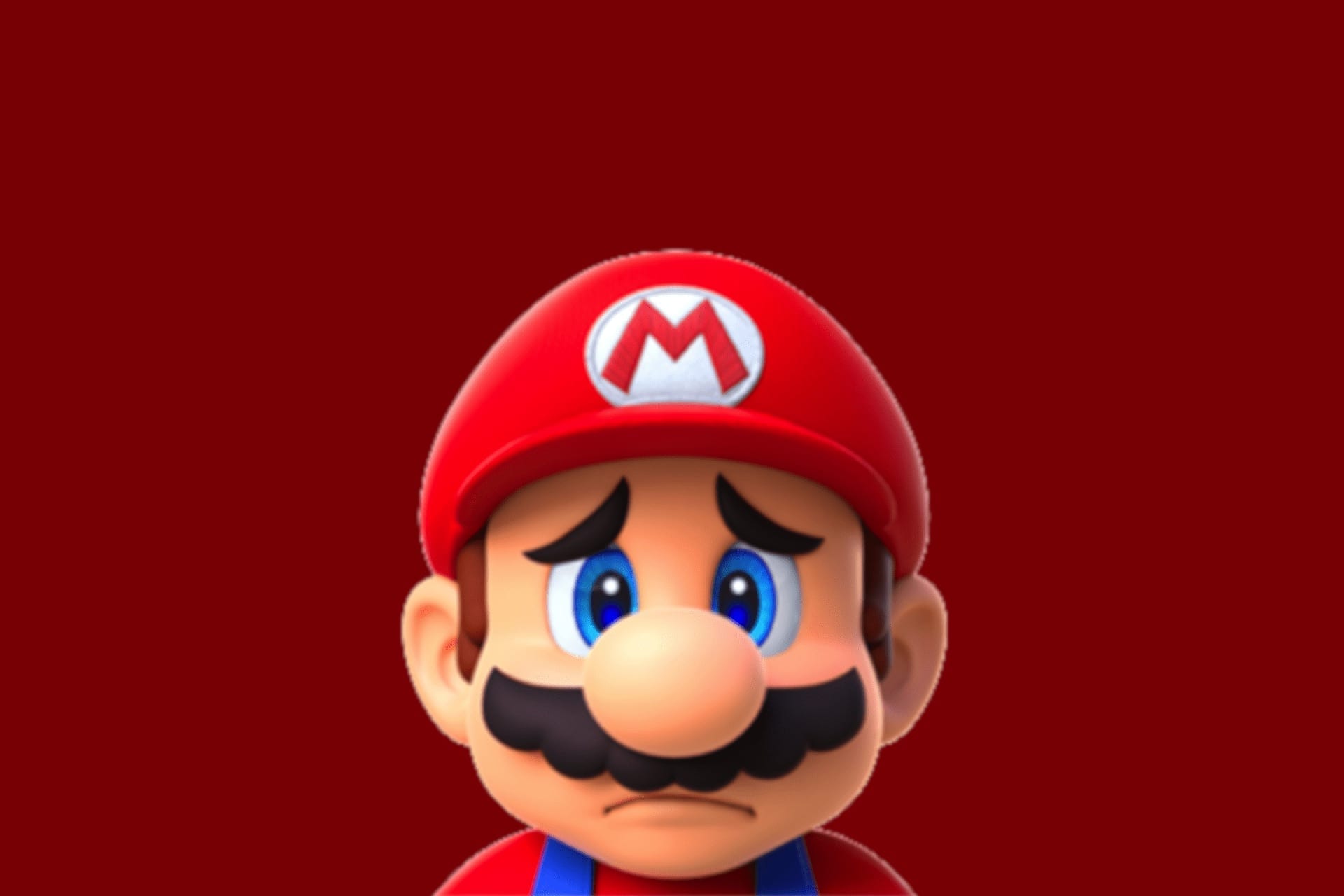 If video games have taught us anything, it’s that Mario can’t die. Try as you might, Mario always springs to life again after plummeting to his death. However, the internet has decided that on 31st March 2021, Mario will shuffle off this mortal coil (press x to pay respects) [via IGN].

31st March 2021 is something of a doomsday event for the Mario franchise. The Super Mario 3D All-Stars Switch collection is being removed from sale, along with the Mario-themed Game & Watch console and a bunch of anniversary merch.

Nintendo hasn’t stopped there; the company is also closing down level sharing on Super Mario Maker for Wii U, which is also happening on 31st March.

Nintendo’s decision to remove numerous Mario-themed products has been vaguely explained. Doug Bowser previously told Polygon that the products are intended to be a “celebration” and that making them a timed-release is not a strategy that will be “used widely”.

Honestly? This explanation makes very little sense, which is probably why the internet has jumped to the conclusion that Mario’s going to bite the dust.

March 31, Among Us survives and Mario dies

If you’re accustomed to meme culture, then you’ve likely seen the “Mario dies” gag floating around the internet.

According to Google Trends, the meme’s search term has reached a year-long high, which is probably thanks to the encroaching timed-release end date.

It’s worth mentioning that this is all just silly fun and that Mario is *probably* not going to die. That being said, there is an important message to be found within this meme, one that is highly critical of timed-release culture.

Super Mario 3D All-Stars is something of a martyr. Its removal from the market will stand as a testament to the senselessness of timed-exclusivity, especially in an age of digital storefronts.

Hopefully, Nintendo sees some sense after the 31st of March and looks at keeping the game on the market in some form.

Anyway, I’ll see you at Prince Peach’s castle for the Wake!