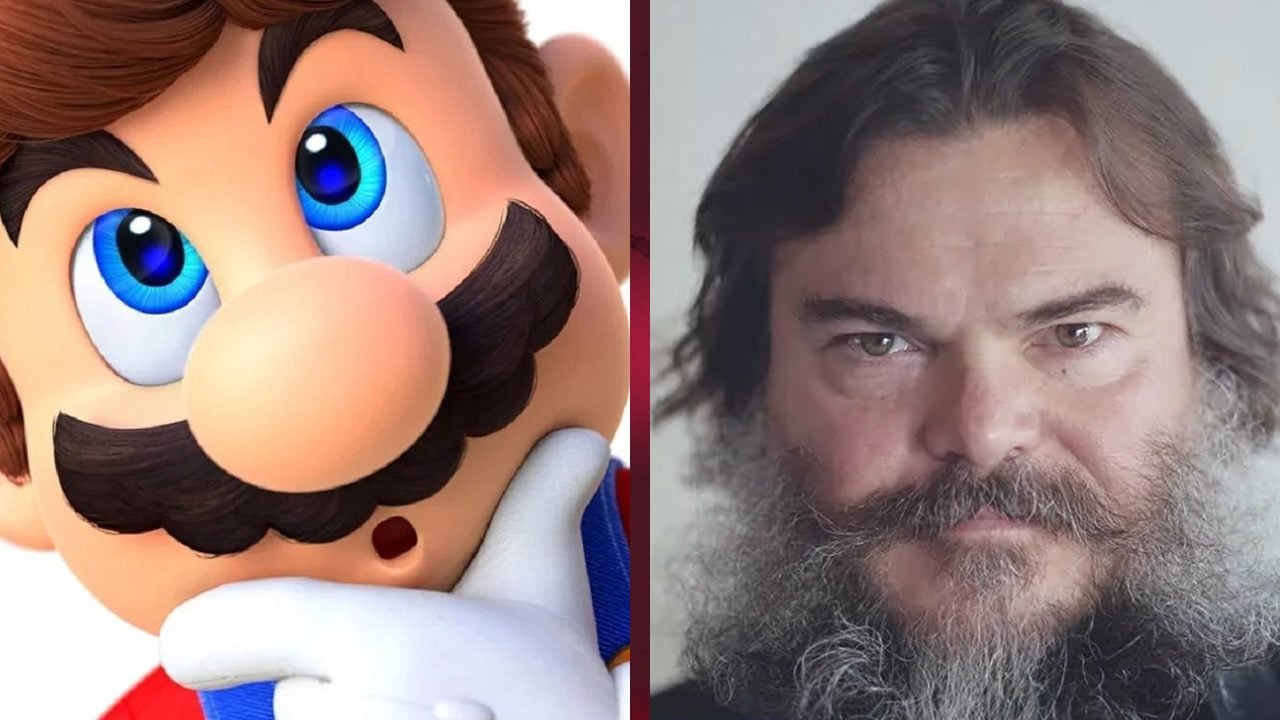 Did you know that Illumination and Nintendo are working on a Mario film? That’s right, the people behind Despicable Me and Minions. We found out during tonights Nintendo Direct that they had cast a bunch of characters and… well it’s a pretty big list.

Who’s voicing Mario and his brother? That would be Chris Pratt from Guardians of the Galaxy. Yep… THAT Chris Pratt as Mario. Who’s playing his brother Luigi? That would be Charlie Day from It’s Always Sunny In Philadelphia. Anna Taylor-Joy from The Queen’s Gambit is voicing Princess Peach. Rounding up the “goodies” we have Keegan-Michael Key from Key and Peele playing Toad.

When it comes to baddies (or potential baddies, we don’t know the story yet) Tenacious D’s own Jack Black will be playing the iconic Bowser. Seth Rogen from Superbad will be Donkey Kong.

If you’re thinking that’s a pretty stacked cast already then wait until you hear about some of the other people providing voices. Fred Armisen from Portlandai is Cranky Kong, Kevin Michael Richardson from Lilo & Stitch is Kamek, and stand-up comedian Sebastian Maniscalco from the Irishman is Spike.

It turns out we don’t have to wait too long to see the film either as it will hit cinemas in the US on December 21st 2022.

The newest Mario film is being co-financed by Nintendo and Universal and being produced by Nintendo legend Shigeru Miyamoto and Chris Meledandri from Illumination. Chris has produced a lot of popular 3D animated films in the past, including the Despicable Me franchise. The film is being directed by Aaron Horvath and Michael Jelenic who directed Teen Titants Go! To the Movies (quick side note from a personal perspective: the film is fantastic and I highly recommend it even if you’re not a big superhero fan).

Are you excited by the idea of a new Mario movie? What do you think it will be called? Let us know on our socials.

Looking to pick up a new Nintendo Switch? Head over to the GameByte Shop to check out our range of consoles, games and accessories.

The Internet Has Opinions About Chris Pratt Voicing Mario

Seth Rogen Might Star As Donkey Kong In Solo Film