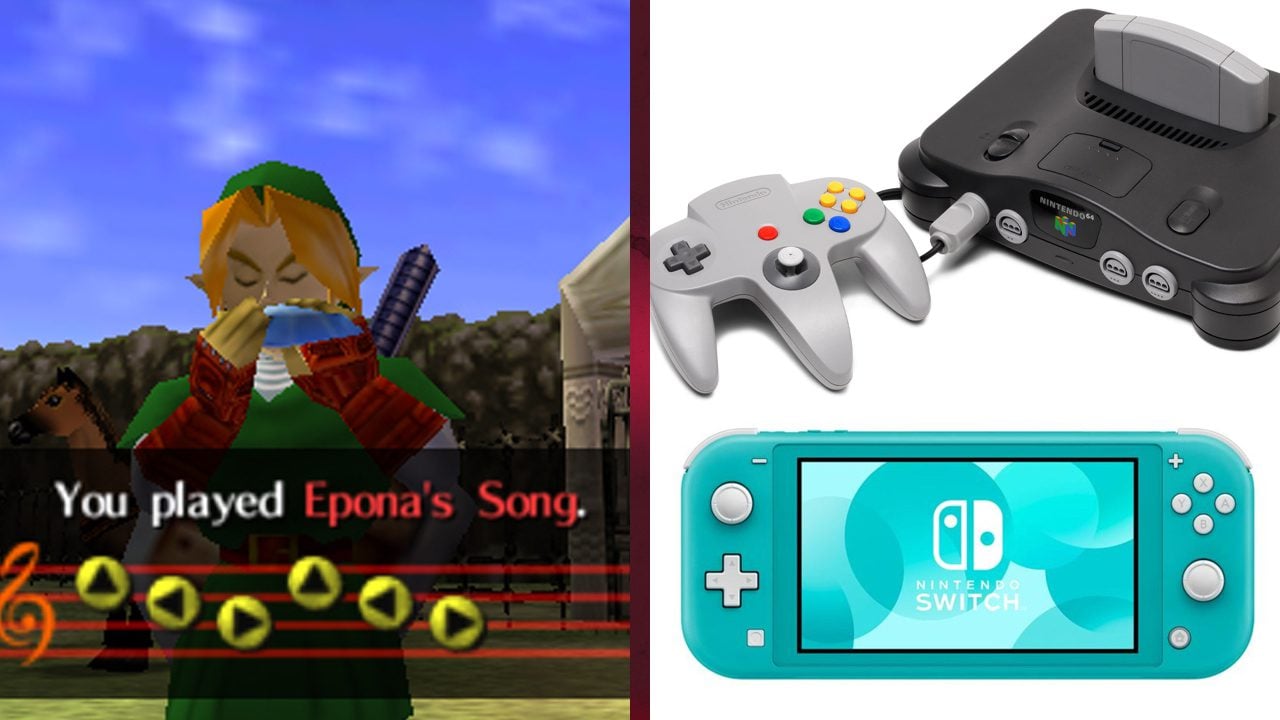 Nintendo Switch Online has been good but it has been missing something I’m sure we can all agree. That something being N64 games. After all the N64 had many iconic games and sure the NES and SNES collection are fun but what about N64? After all that Super Mario 3D All-Stars game was only available for a limited time. What do I do now if i want to play Mario 64?

Well Nintendo have the answer for you… upgrade your Nintendo Online account. They haven’t told us how it’s going to work exactly yet but we know that they’re calling it an “expansion pass” and that it’s coming in late October. It’s not only bringing Nintendo 64 games to Nintendo Switch Online but Sega Mega Drive games as well.

There will even be online support for some games! You’ll be able to play Mario Kart 64 online with up to four players for the first time ever. Want to know the full list of Nintendo 64 and Sega Mega Drive games? Nintendo sent us a press release of the list, which you can see below.

We’ll let you know more about this update to Nintendo Switch Online when we know more about it. Hopefully we know the release date and pricing soon. Are you excited? Let us know on our socials.

Looking to pick up a new Nintendo Switch? Head over to the GameByte Shop to check out our range of consoles, games and accessories.