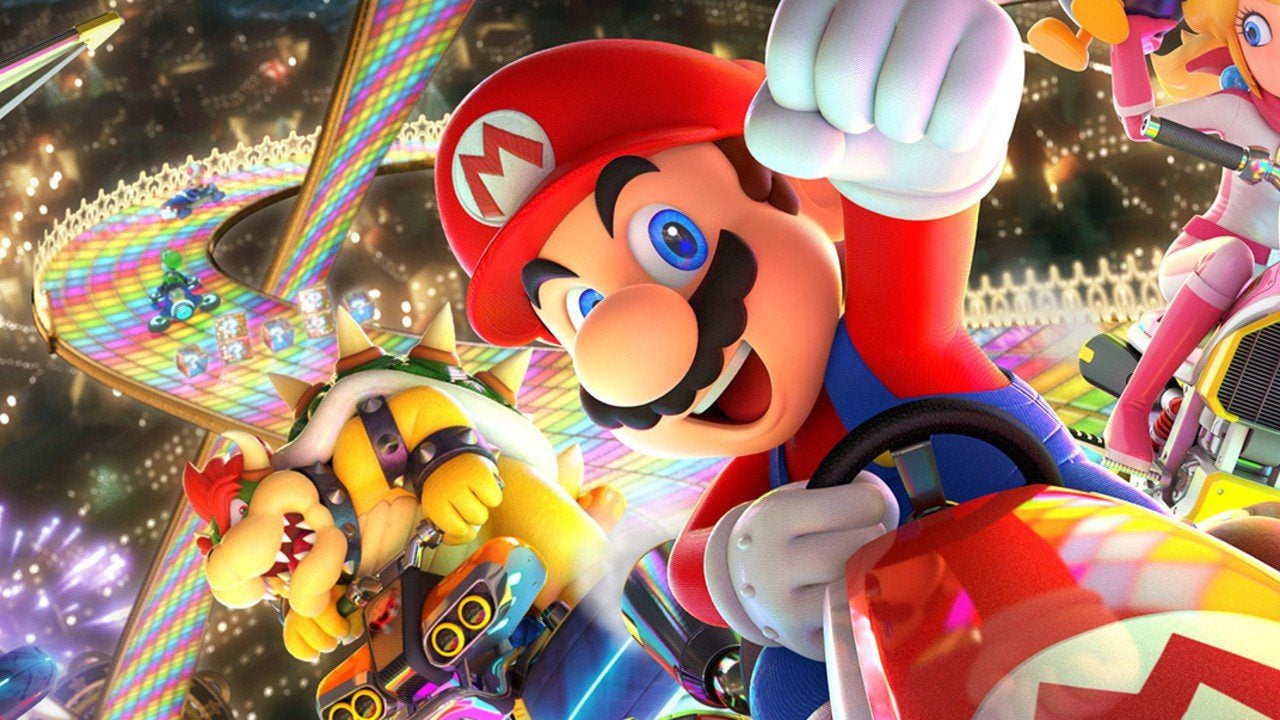 Mario Kart 8 Deluxe is getting some new paid DLC later this year, as announced during a Nintendo Direct earlier tonight. How exciting!

Tonight’s Direct introduced us to the Mario Kart 8 Deluxe Booster Course Pass, which includes both new and remastered tracks, with a total of 8 courses being released over 6 waves by the end of 2023. That’s 48 new tracks altogether, which is the same number of courses the original game had.

This DLC looks immense, as it basically doubles the number of tracks available in-game. The Nintendo Direct goes through some old favourite tracks included in the game, including Coconut Mall, Choco Mountain, and Tokyo Blur. These tracks are included in the first wave.

The DLC is available to play both locally and online, and you can use all your favourite racers and karts on the tracks.

While this isn’t exactly the Mario Kart 9 news we were all hoping for, this is sure to be welcome news to any enthusiastic fans. Mario Kart 8 Deluxe is already basically the perfect kart racer, so an expansion that adds 48 new tracks isn’t exactly something we should balk at. I’m keen to revisit Coconut Mall!

Mario Kart 8 Deluxe Booster Course Pass is available for purchase for £22.49, with the first two courses available on March 18th, 2022. Will you be checking this out? Let us know on our social channels.