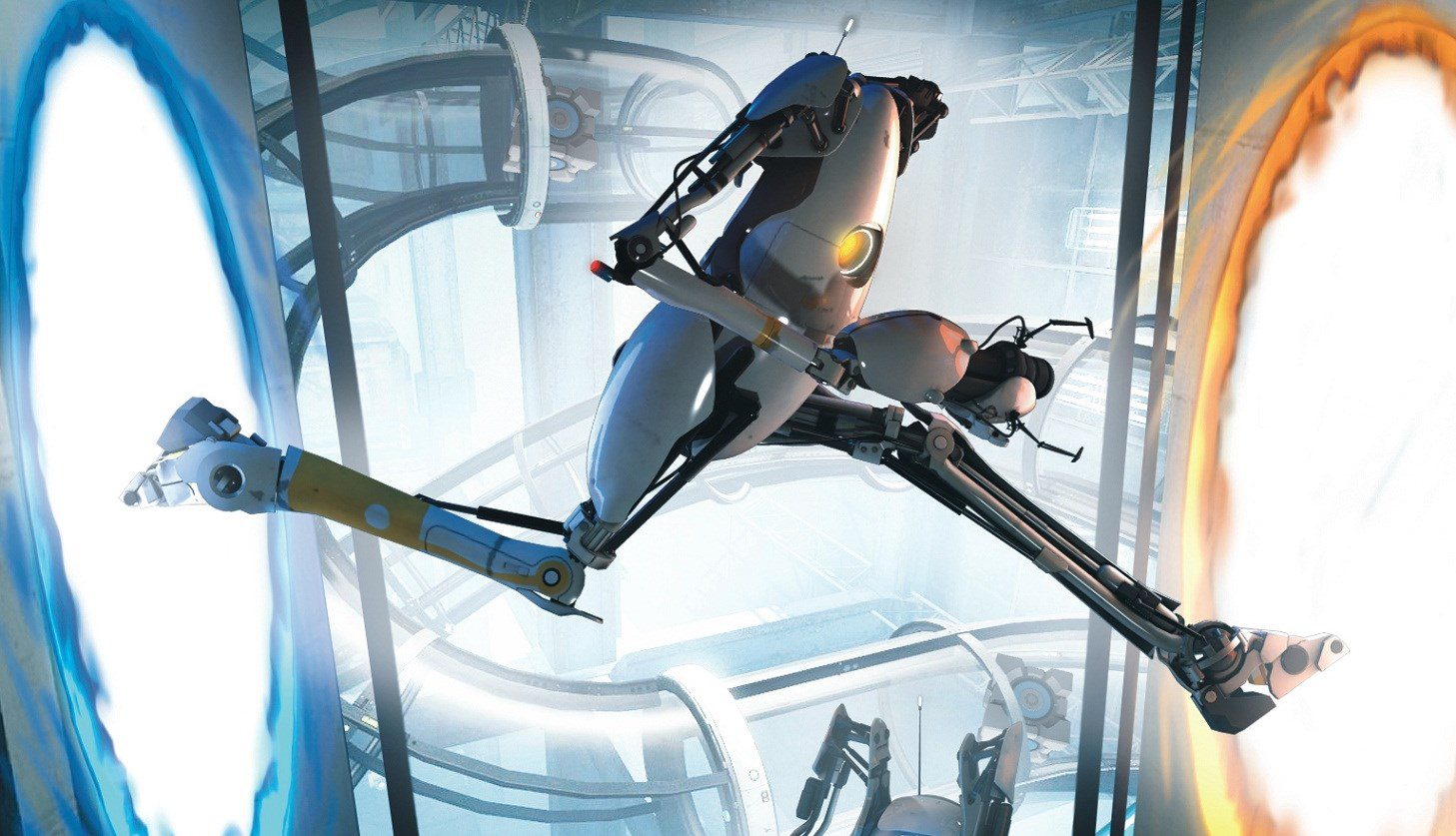 Both Portal games have been confirmed to be coming to Nintendo Switch later this year. The news was announced during a Nintendo Direct earlier tonight.

Portal was released way back in 2007 and was extremely popular, while its sequel Portal 2 saw further critical acclaim when it launched back in 2011. Both games are being included in the Portal Companion Collection for Nintendo Switch.

We don’t have a release date yet for Portal Companion Collection but it will release at some point in 2022. Portal 2 will come equipped with its excellent co-op mode too, which is basically a game in its own right. We love to see it!

What’s interesting about this is it’ll be the first Valve game to launch on a Nintendo system, if my memory serves correctly. Valve has mostly developed for PC, but has also released games for PlayStation and Xbox. But this will be the first time a game by Valve launches on a Nintendo platform.

Hopefully if this collection is successful more Valve games could come to Switch. I’d like to see Team Fortress 2 or a Half-Life collection.

It’s also really funny that this is happening as Valve prepares to launch the Steam Deck, its own version of the Nintendo Switch. But hey, this is good for owners of either system who also really want to play portable Portal.

Will you be playing Portal on Switch? Let us know on our social channels.