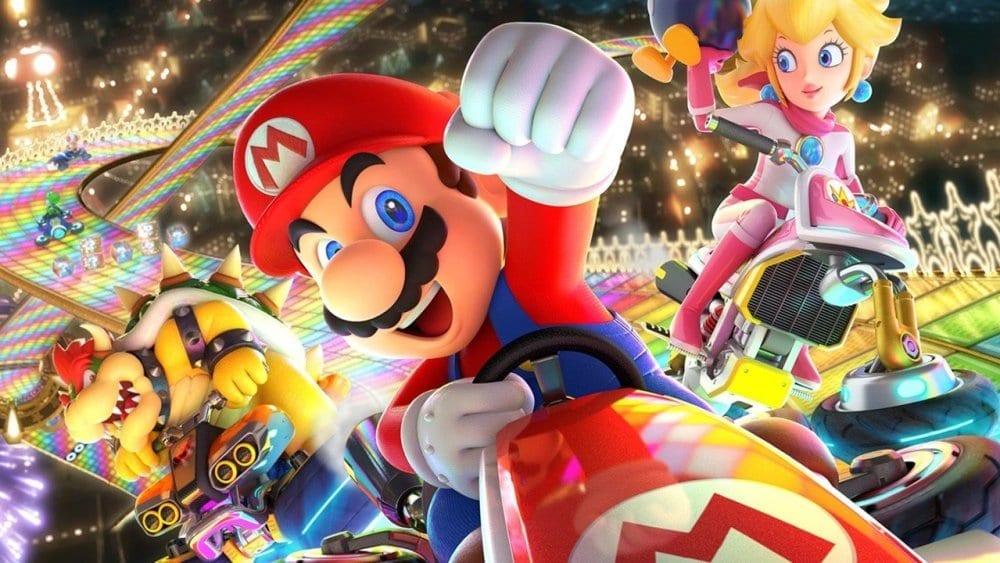 2019 is going to be a bloody great year for gaming. From AAA games like Kingdom Hearts 3 to the much-anticipated Animal Crossing on Switch and potentially even the likes of The Last Of Us Part 2, it’s pretty easy to forget that mobile games are a thing.

However, Nintendo definitely hasn’t forgotten, and despite being hard at work expanding the already-fantastic Nintendo Switch library, the company is dedicated to making its most famous games available for all.

It was announced a while back that Mario Kart Tour, a mobile version of the beloved Mario Kart games, would be out in 2019, which means it’s going to be here before you know it.

Usually, yes, bringing a game like this to your phone is a bad idea. We end up with watered-down ports that aren’t really suited for the small screen, or we get buggy messes that end up getting uninstalled after a couple of attempts to play.

But this won’t be the first time Nintendo takes on the mobile market. Animal Crossing Mobile and Super Mario Run are just two of the very popular Nintendo mobile titles, and they’ve earned a lot of money for the company.

According to a report from analytics firm Sensor Tower, Nintendo earned around $348 million from its iOS and Android apps in 2018 alone, proving there’s definitely a market for the games.

As of yet, next to nothing is known about Mario Kart Tour, but we’re hoping to see some gameplay in one of the upcoming Nintendo Direct announcements.

What would you like to see from Mario Kart mobile?