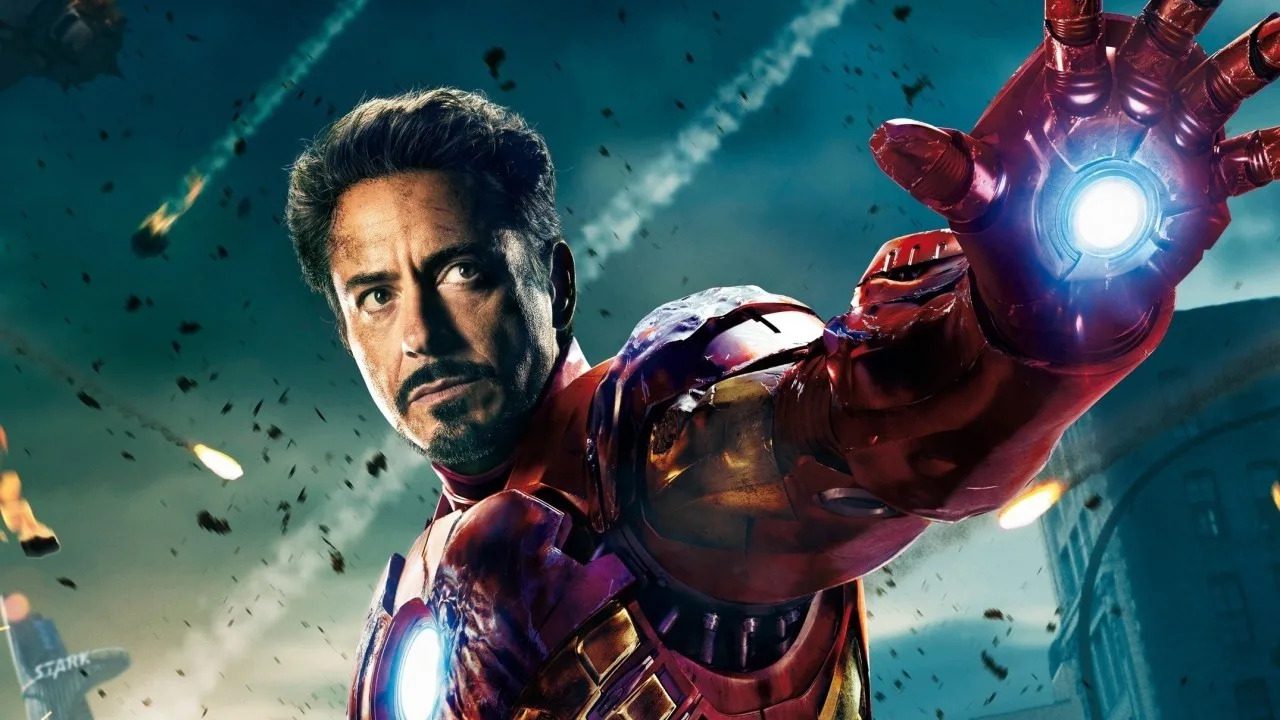 It has been revealed that Marvel canned an Iron Man game by the studio that created the Just Cause series of games.

Avalanche Studios was reportedly working on this unannounced Iron Man game for years. But before the game could be revealed, it was cancelled by Marvel and Disney.

Avalanche Studios co-founder Christofer Sundberg spoke to MinnMax in an interview. He revealed some details about the game, including the length of time they were working on it and what players would have been able to do in it.

That includes the ability to “take off and fly anywhere” at any time. That sounds about right for an Iron Man game. He also mentions that the game was in development for a couple of years, and that one of Iron Man’s abilities would have been to punch enemies through walls.

He went on to say the game “would’ve been great” and that there were many great people involved on both sides.

As a big fan of Just Cause 2, I would have loved to see what Avalanche could do with Iron Man. The traversal and sandbox gameplay in Just Cause has always been that game’s strong suit, so an Iron Man game seems like it would’ve been a perfect fit for the studio.

The interview suggested that, like Just Cause, this game would’ve been an open world experience. Being able to take off and fly anywhere definitely sounds like a good concept. In Just Cause, you needed vehicles to get into the air, whereas Iron Man is essentially the vehicle himself.

It’s a shame this game was cancelled, but at least there are other Marvel games on the way. There’s also a Marvel and Disney games showcase on the horizon. It’ll take place on September 9th to September 11th this year, airing at 9pm UK time.