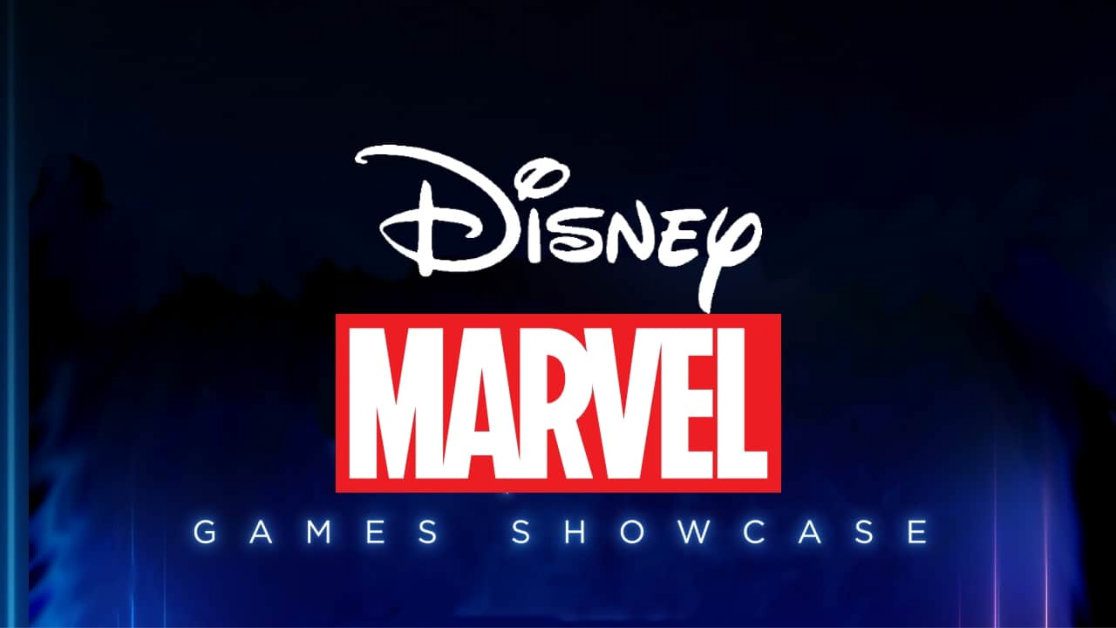 A Disney and Marvel Games Showcase event has been announced for this September taking place at the D23 Expo.

In addition, the Disney and Marvel Games Showcase will be hosted by Blessing Adeoye Jr of Kinda Funny. It promises “incredible new content” from the likes of Disney & Pixar Games, Marvel Games, Lucasfilm Games as well as 20th Century Games.

In a teaser trailer for the event, we learn that Aliens Dark Descent, Disney Dreamlight Valley as well as the recently delayed Marvel’s Midnight Suns will feature. It also seems that we will be treated to new LEGO Star Wars: The Skywalker Saga content.

We get to see a new game from Amy Hennig

In a blog post, a “sneak peek” at an upcoming Marvel game from Skydance New Media is also teased. Moreover, this is also the new studio led by former Naughty Dog developer, Amy Hennig

Could we see Aliens at the showcase?

Furthermore, in July this year, we learned that another new Aliens game is in development, which sounds a lot like Alien: Isolation.

Additionally, at the time of its announcement, we were informed to “stay tuned for more information.” Hopefully, this new Aliens game will also be revealed at the Disney and Marvel Games Showcase.

When and where can I watch the Disney and Marvel event?

Will you be assembling for the Disney and Marvel Games Showcase and what are you looking forward to seeing? Be sure to let us know across our social media channels.