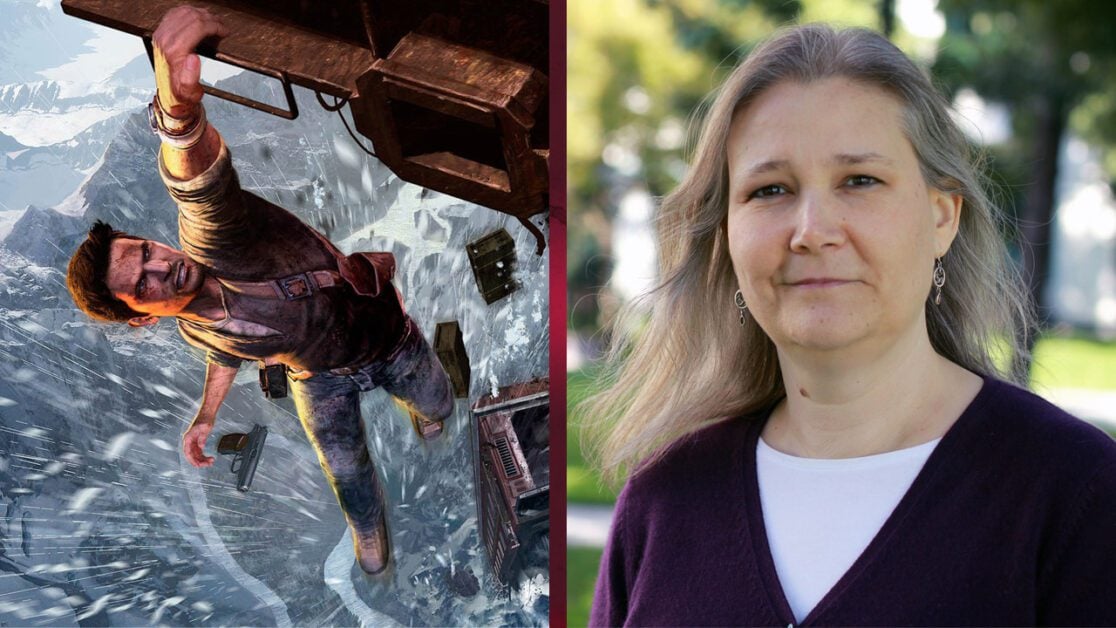 Uncharted series director Amy Hennig is making a game based in the Marvel universe at Skydance New Media.

The news comes from a post on Skydance’s website. The game will be “a narrative-driven, blockbuster action-adventure game, featuring a completely original story and take on the Marvel Universe.” It’s the first AAA outing from Skydance New Media, headed by Hennig and formerly EA’s Julian Beak.

Hennig was quoted in the post saying, “I can’t imagine a better partner than Marvel for our first game. The Marvel Universe epitomizes all the action, mystery and thrills of the pulp adventure genre that I adore and lends itself perfectly to an interactive experience.”

Also confirmed to be working on the game is Todd Stashwick, who Hennig has worked with previously on the Uncharted games. Stashwick joined the Skydance New Media in May. He announced he would be working as a writer on the Marvel project on his own Twitter.

This Marvel game will likely follow in Uncharted’s footsteps. Hennig’s previous project Star Wars: Project Ragtag was also set to be a linear, single player adventure game. Ragtag was eventually cancelled in 2019. Hennig started Skydance New Media the same year. New Media is an offshoot of the film company Skydance. The film studio has worked on films such as the Mission Impossible series.

The studio has only been operating since 2019, so it’s unlikely the game is far along into development. We’ll have to keep our eyes peeled for any future updates regarding the game.

What Marvel characters do you want to see in the game? Let us know across our social media channels.

A Celebration Of Women In The Video Games Industry