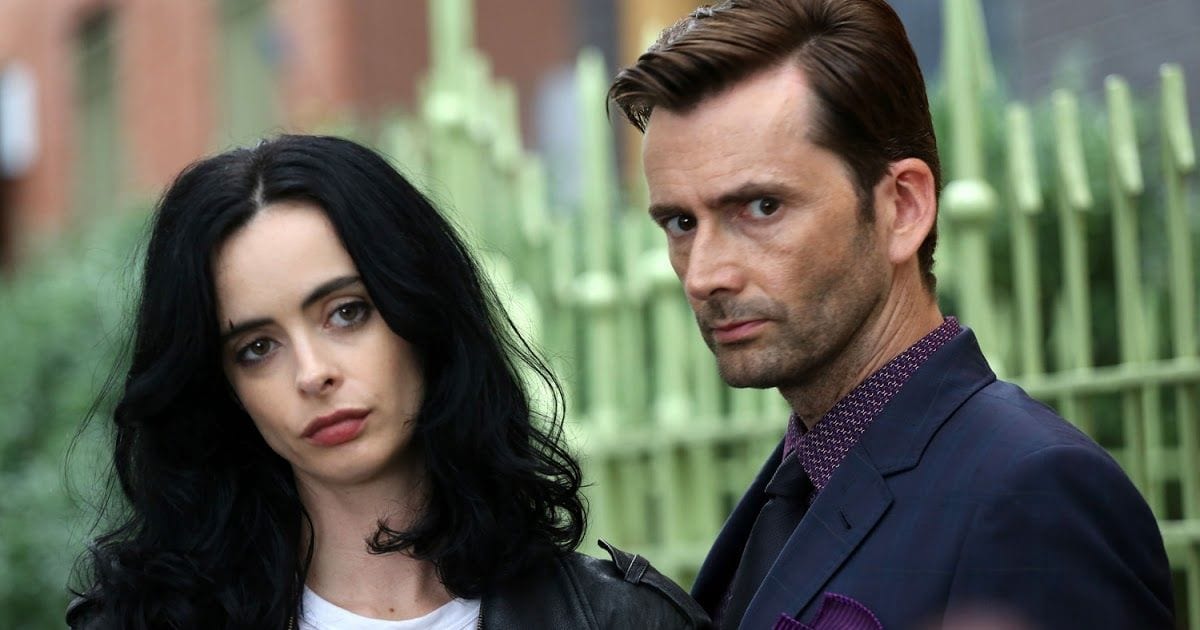 Marvel has managed to retrieve the rights to Jessica Jones and The Punisher from Netflix, according to a report by Comicbook.com.

The previously established multi-year deal, which gave Netflix the live-action rights to Marvel characters like Daredevil, Luke Cage and Iron Fist, has finally ended. This means Marvel Studios can now create content based on these characters, meaning we could see some familiar superhero faces coming to Disney Plus.

Netflix was on to a winner with the likes of Daredevil and The Punisher, yet every Marvel franchise under the service’s banner found itself being cancelled, despite their popularity. This was likely in response to Disney establishing its own streaming service, which is in direct competition with Netflix. Whether or not Netflix will retain the rights to stream the shows remains to be seen.

As for Netflix’s existing Marvel cast, it’s hard to say whether Disney will incorporate the actors into the Marvel Cinematic Universe. Despite being a Netflix exclusive, The Defenders universe was independently developed under Jeph Loeb’s Marvel TV.

That being said, Daredevil’s Charlie Cox was recently spotted on the set of Spider-Man 3, so we could see familiar Netflix characters appearing in other Marvel properties sooner than you’d think [via Comicbook.com].

Now that Netflix’s partnership with Marvel is officially over, the fate of its existing series remains uncertain. There’s nothing yet to suggest that these shows will be moving elsewhere, nor if they’ll remain on Netflix. While it would make sense for the shows to live on Disney Plus (besides the likes of Wandavision, Agent Carter and The Runaways), things aren’t always that simple.

In other Daredevil related news, rumours emerged earlier this year in regards to a new Daredevil game. The rumours were sparked by video game actor Troy Baker, who provided a suggestive reply to a fan on Twitter when asked about the prospect of a Daredevil game.

What do you think the future will hold for Jessica Jones and The Punisher?