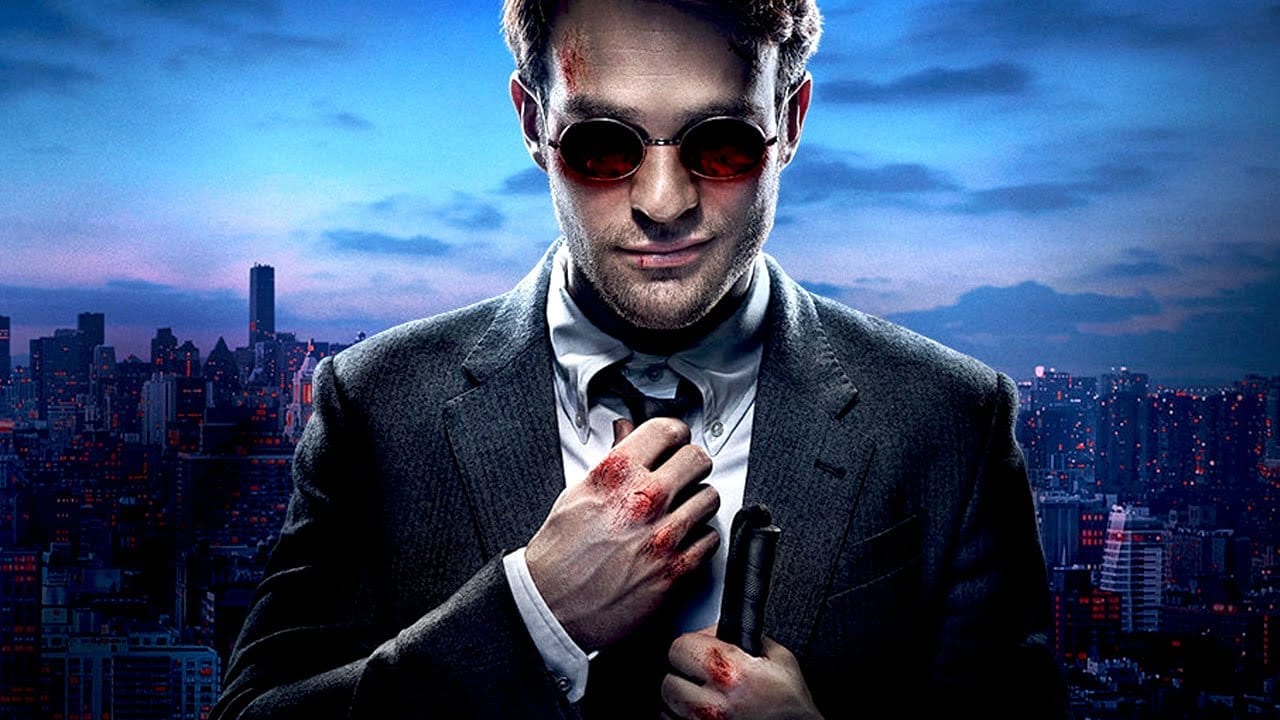 A recent tweet by actor Troy Baker has given fans hope that Daredevil might be getting his own video game.

The tweet was in response to Twitter user @joe_fayant, who used their 280 characters to make the following request:

“Can we get a badass open world #Daredevil game with @TroyBakerVA  playing him and have us be able to play as Matt Murdock also and be able to defend people in court. Maybe even have it take place in the same universe as @insomniacgames Spider-Man. @MarvelGames”

In response to being tagged, Troy decided to post a vague yet intriguing response, which definitely added fuel to the fire:

Of course, Troy could just be playin’, but it does make you wonder if there’s some merit to the idea.

Ubisoft gave a very similar response when asked about a Scott Pilgrim rerelease, and we all know how that worked out.

Despite being cancelled, Daredevil still holds a firm place in the hearts of fans. It was recently reported that he’d be joining our favourite web-slinger in Spider-Man 3. This could suggest that Disney and Marvel intend to give Matt Murdock more prevalence in their superhero world, which perhaps includes their gaming line-up.

This elusive reply also feeds into longstanding rumours that a Daredevil game is in development, with reports stretching back as far as last year.

Through Reddit and Twitter, fans have expressed both excitement and dismay, with some claiming that Troy has too many roles within the industry already.

Others have cynically suggested that it could just be more DLC for Square Enix’s The Avengers, although Troy does already voice Bruce Banner…

Fun fact: the only video game to feature Daredevil as the protagonist was based on the 2003 film for the Game Boy Advance. Published by THQ, the game received extremely mixed reviews but features some familiar 16-bit style beat-em-up gameplay. Surely if anything, it’s better than the film it’s based on, right?

Would you like to see a Daredevil video game, and should it star Troy Baker?