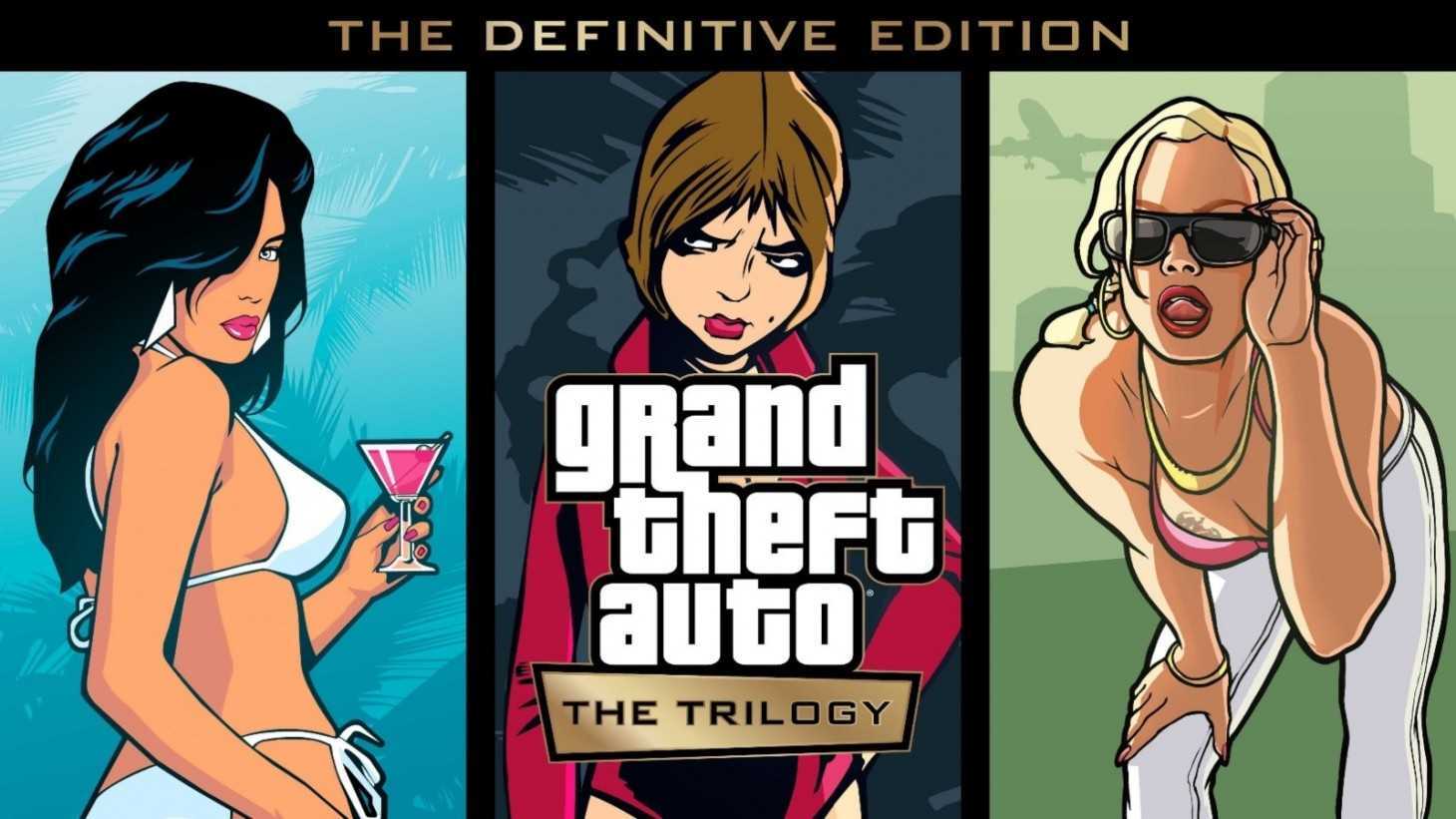 According to a retail listing, it is suggested that the GTA Remastered Trilogy could cost £70, which is perhaps more than many had expected.

The remastered collection will include GTA 3, GTA: Vice City as well as GTA: San Andreas with improved visuals and enhanced modern gameplay. The announcement was made with a basic teaser trailer. There was no gameplay, screenshots, or pricing to be seen. Although Rockstar Games has promised further details in the coming months.

However, a retail listing has revealed the potential price of the GTA Remastered Trilogy. According to UK retailer Base.com, the collection has an RRP of £69.99 on new-gen consoles. This could also suggest a $70 RRP in the United States.

The PS4, Xbox One and Nintendo Switch version has an RRP of £59.99. However, the retail listing does have a discount of £5.14 for all versions of the game. It is also worth keeping in mind that this RRP could be just a placeholder until Rockstar officially confirms a price.

How much would you be willing to pay?

Personally, I was hoping that the GTA Remastered Trilogy might have an RRP of around £40, but we have no idea how substantial the improvements of the trilogy might be. So, until we learn more, we do not know whether the collection would warrant a price of £40 or £70. Thankfully, we won’t have long until we find out.

The GTA Remastered Trilogy will release later this year for PC, PS4, PS5, Xbox One, Xbox Series X|S and Nintendo Switch. It will then release for Android and iOS during the first half of 2022.

What are your thoughts on the potential price of Grand Theft Auto: The Trilogy – The Definitive Edition? Let us know across our social media channels.