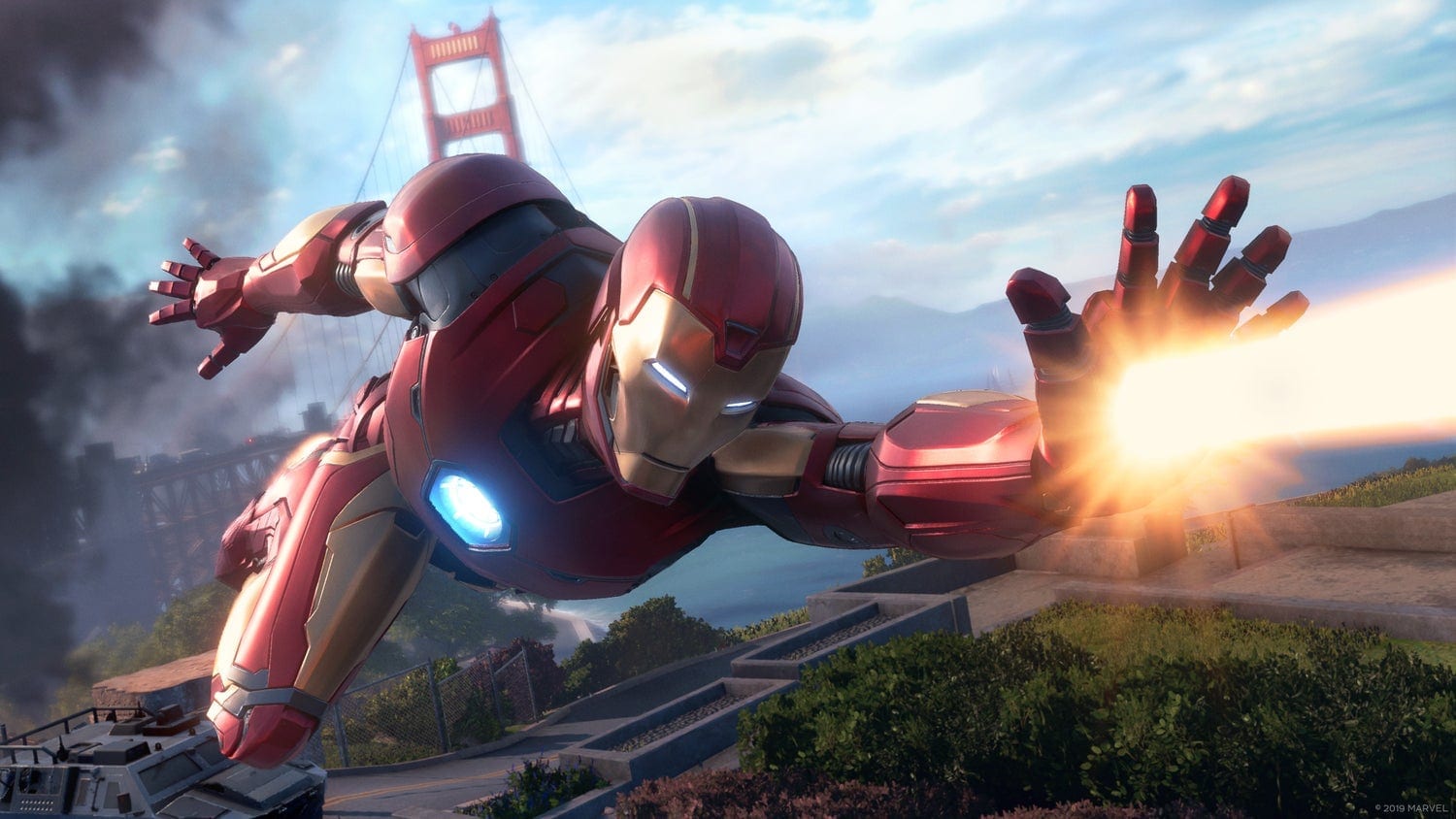 Despite being only days away from its official launch, we’re still hearing new snippets of information ahead of Marvel’s Avengers’ release.

This time data miners seem to have uncovered a list of potential heroes and details of an upcoming ‘raid’.

Crystal Dynamics recently shared a blog in which they talk about operations in the game, which look extremely likely to become the Avengers’ version of raids.

A YouTube video from the channel Sanders Presents shows them combing through the game’s code earlier this month. Along with a series of other data-miners, they discovered a long list of heroes mentioned in the game files, including:

So far we know the game definitely features Black Widow, Captain America, Hulk, Iron Man, Kamala (aka Ms. Marvel), and Thor – all of whom are available at launch. Hawkeye is also set to appear shortly after.

If that list of heroes does turn out to be accurate, it’s most likely some of them will utilise an ‘echo fighter’ system, similar to that of Super Smash Bros, where characters may look different but have essentially the same functionality.

You can read our review of the game’s beta here.

You Can Play Marvel’s Avengers For Free Later This Week