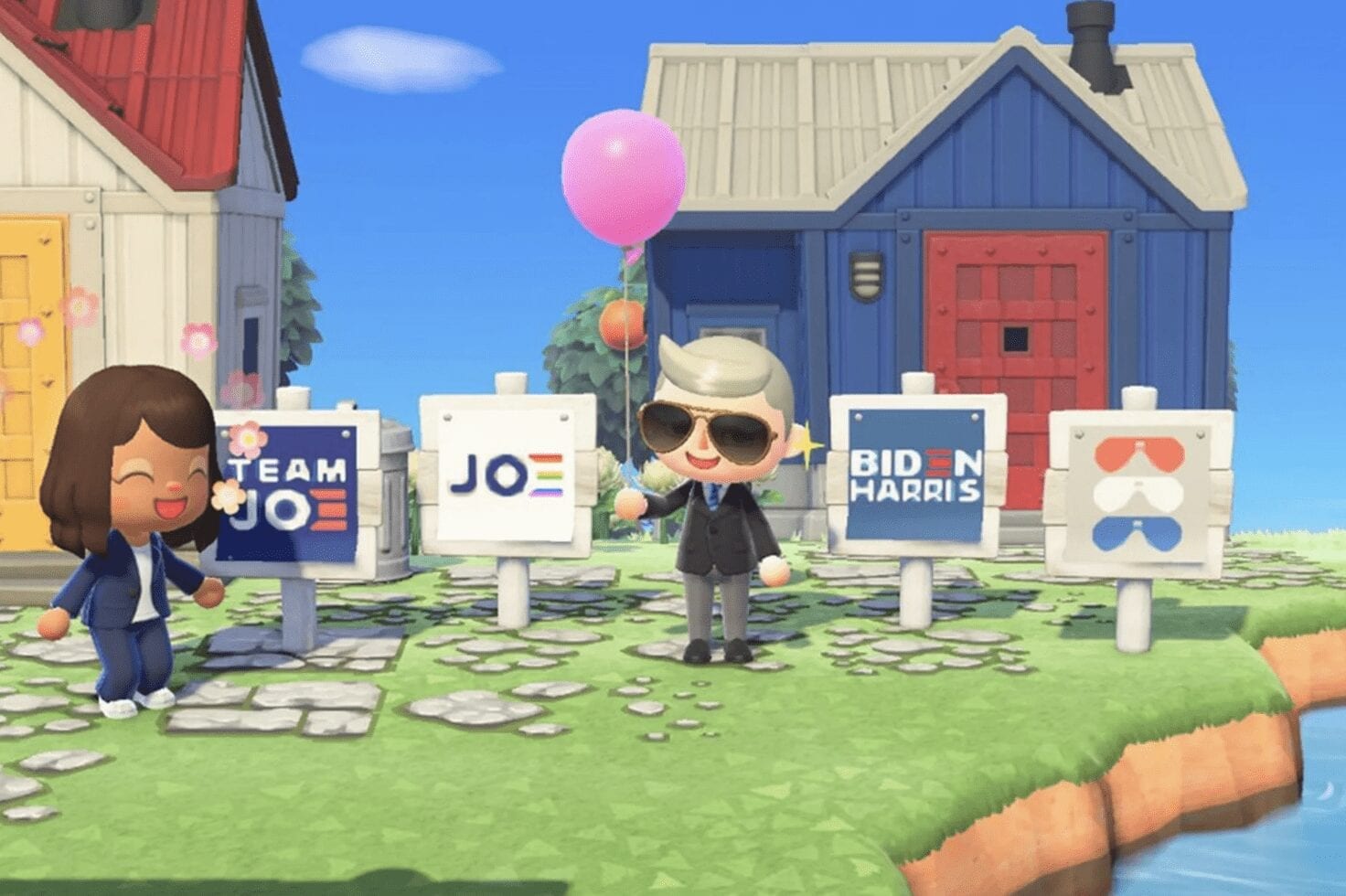 Joe Biden is adding a slightly unusual tool to his arsenal as he looks to challenge Donald Trump for the presidency in November.

He and Kamala Harris kicked off their campaign on Animal Crossing: New Horizons yesterday, with four signs being released so far; designs include the Biden-Harris logo, “JOE” with a Pride flag as the “E,” “TEAM JOE,” and a row of red, white, and blue aviator sunglasses that Biden is known for.

Players will be able to access the designs in-game by scanning the design QR codes through the Nintendo Switch Online app.

With candidates unable to go out and physically campaign as they usually would, stepping into the virtual world may not be the worst idea for the Democratic candidate, especially one that has seen the commercial success that Animal Crossing has.

Starting tomorrow, you may see Joe Biden campaign signs and yard banners on your neighbor's island in the video game "Animal Crossing: New Horizon" too. https://t.co/U6Py9Nu8BS

“Animal Crossing is a dynamic, diverse, and powerful platform that brings communities together from across the world,” Christian Tom, director of digital partnerships for the Biden campaign, said in a statement. “It is an exciting new opportunity for our campaign to engage and connect Biden-Harris supporters as they build and decorate their islands.”

It’s not the first time a presidential candidate has turned to the gaming world to promote their campaign. Hillary Clinton’s campaign held an event at a Pokémon Go Pokéstop in Ohio back in 2016.

“I don’t know who created Pokemon Go, but I’d try to figure out how to get them to have Pokemon go to the polls,” she said at the time.

Is this the future of campaigning?