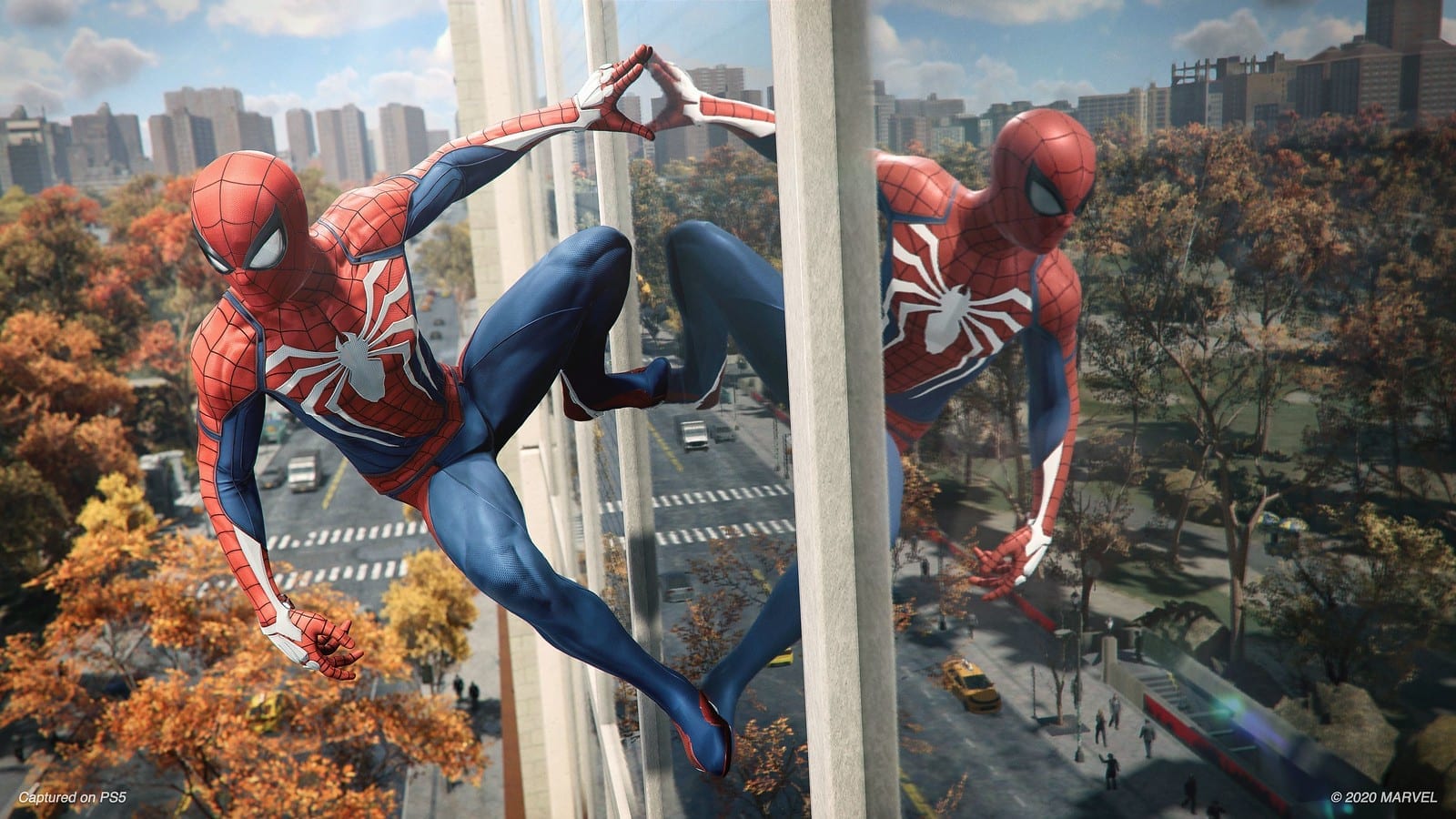 Coming to PS5 as part of the Marvel’s Spider-Man: Miles Morales Ultimate Edition, the remastered version of the 2018 title comes with a whole load of upgrades – and a new face for Peter Parker.

Before we get into the tech though, take a moment to just appreciate how darn good the game looks in its optional Performance Mode. Targeting a framerate of 60 FPS, and with updated in-game models and ray tracing, Spider-Man is absolutely breathtaking. If you haven’t yet seen the Performance Mode demo, check it out in the video below! 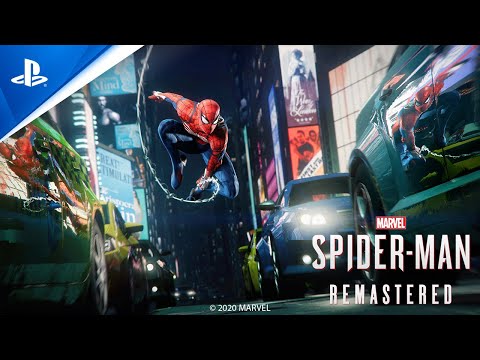 In terms of what’s changed, PlayStation says: “The team has done the painstaking work of updating the city’s environment to take advantage of the new console.

“Beyond improved models and materials, one of the biggest things we have brought to the game is ray-traced reflections and ambient shadows. We now have true reflections on the windows of buildings, and it looks stunning with our new skies and weather.”

Although your copy of Spider-Man PS4 will technically work on your PS5, it won’t deliver the PS5 experience that the remaster promises. In this version, the console’s haptics will be put to the test, and new photo mode features have also been added.

Sony says: “We take full-advantage of other next-generation PlayStation features like near-instant loading (don’t worry, you can turn back on those humorous fast-travel animations if you miss them), Spatial 3D Audio on compatible headphones, and the revolutionary DualSense controller’s haptic feedback and adaptive triggers.

“We’ve also brought new photo mode features to the game that we developed for Marvel’s Spider-Man: Miles Morales: you can now place lights in the environment and change your Spider-Suit after you’ve lined up your shot!”