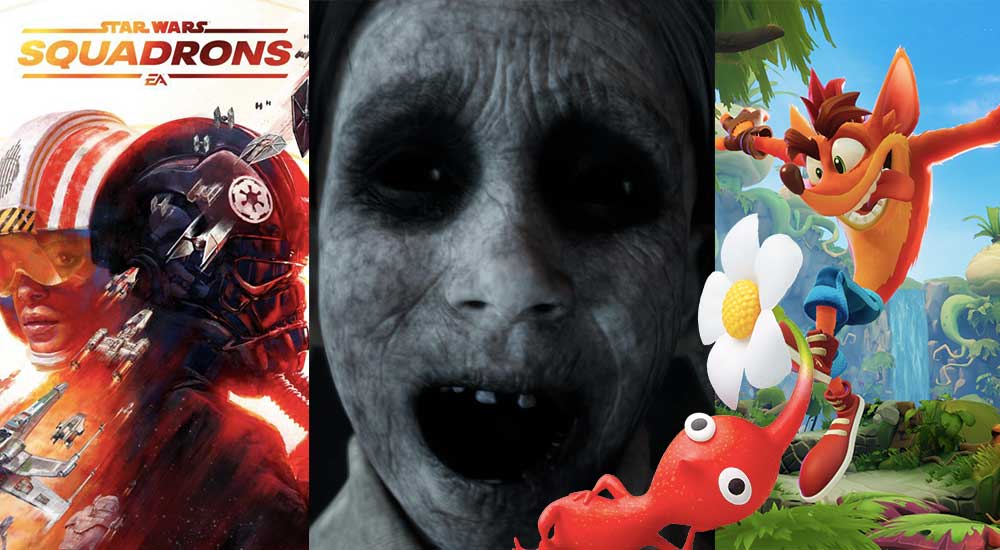 We’re just a month away from the release of next-gen consoles, but there’s still plenty to dive into on your current set ups. From Baldurs Gate 3 to Watch Dogs Legion, here’s every single game releasing in October 2020 – and when you can get them!

PS4, XBO – October 2
A game that needs no introduction, Crash’s fourth mainline adventure is set to keep you busy for the whole of October. This is definitely one of GameByte’s top picks for the month!

PC – October 6.
Finally, it’s coming! We’re so excited for this one, and we’ve waited a long time to dive in!

PC, PS4, XBO – October 9.
FIFA is back again this year. The sequel none of us expected! Either way we’re looking forward to seeing how it plays compared to last years game.

PC, PS4, XBO, Switch – October 13.
A horror game that’s sure to appeal fans of classic survival horror, this is a game I’m personally more than a little excited for. We went hands-on with the preview of Remothered: Broken Porcelain, which you can read here!

PC, PS4 – October 20.
One of the most iconic horror franchises of the last 10 years is back once again to creep its way under your skin.

PC, PS4, XBO – October 20.
The first expansion for Doom Eternal will get your blood pumping whilst your do some demon thumping.

PC, PS4, XBO – October 27.
Looking like Mirror’s Edge with a cyberpunk setting Ghostrunner is a hidden gem to keep an eye on.

PC – Delayed. New release date not yet known
World of Warcraft: Shadowlands, the latest WoW expansion, was meant to release on October 27th. Unfortunately it was announced on October 1 that it has been delayed until later in the year. Once we have a new date we will let you know.

PS4, XBO – October 29.
With Halloween this month it’s good to know what horror games are coming out right? Song of Horror: Complete Edition is the compiled version of the episodic PC game that released last year.

October 29.
Will this be the next big hit from Ubisoft? We’re as excited to play as everyone else that’s for sure! Prepare yourselves for the game with the video below!

PC, PS4, XBO – October 30.
The next game from the team behind Until Dawn and Man of Medan. Little Hope could be the perfect new game to play this Halloween.

Switch – October 30.
The classic returns – on Switch! One for the whole family, this is definitely going to be on a lot of wishlists this Holiday!

And that’s just a small snippet of what’s releasing. You can see the full list of October releases below. We should also be getting Fall Guys season 2 at some point too!