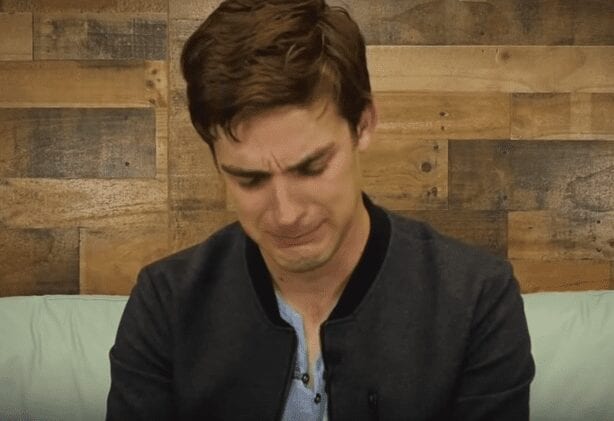 The Game Theorists is one of YouTube’s most successful game theory channels, with MatPat and the gang delving into the lore, legend and science behind some of gaming’s hugest franchises.

The channel’s most recent video however, is something much more serious.

After speculation from fans that something was wrong with the team, MatPat has posted an incredibly emotional and heart-wrenching tribute to Ronnie “Oni” Edwards – editor of the channel’s videos.

MatPat writes in the video’s description: “We’ve had a lot of ups and downs over the years, but today is, without question, the saddest day in the history of the Theorist community.

“We’ve lost a friend and team member, Ronnie ‘Oni’ Edwards. For those who don’t know, Ronnie has worked on this channel longer than anyone, hosting his own show as well as editing a HUGE number of the videos you’ve watched.

“In six years of working together, he contributed so much to what The Game Theorists is today. His loss is one that comes after years of him bravely working to move beyond the trauma of his past, fighting an internal battle every day, a battle that eventually became too much for him. 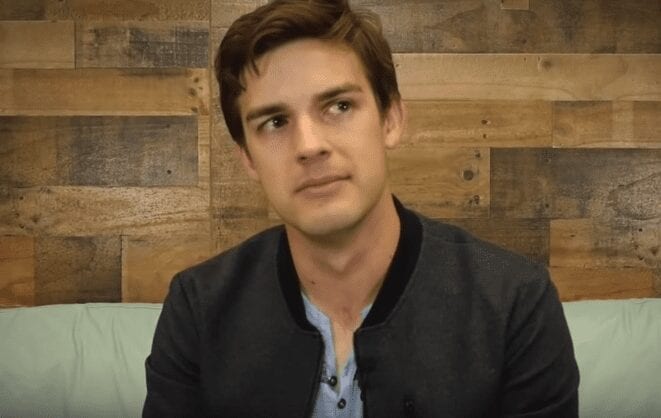 “This video is to honor his memory and remind everyone out there who also struggles with anxiety, depression, and suicidal thoughts to reach out and keep talking because YOU ARE NOT ALONE…even when it feels like you are. We’ll miss you, Ronnie.”

MatPat’s video doesn’t just pay homage to his close friend, but also highlights just how important mental health is, in the hopes that it will become much less of a taboo topic.

In the video, MatPat shows a different side, freely crying to the camera and embracing the sentiment he’s spreading.

He tells viewers: “We’re all really busy, every hour of every day, around the clock. But take the opportunity to tell people what you think, how much you appreciate them, how much you love them, how proud you are of them.”

You can watch the video below. 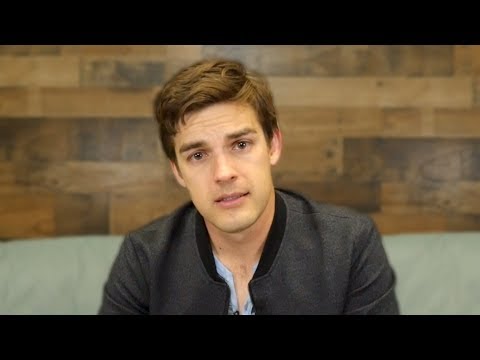 If you’re struggling with mental health, there are lots of free charities who can help you, including Mind.