In your restless dreams you see that town, and if you miss the good old days of Silent Hill then you’ll be pleased to know a few of the games are now backwards compatible on the Xbox One.

The Xbox 360 versions of Silent Hill HD Collection and Silent Hill: Homecoming will now be playable on your latest-gen console, giving you the opportunity to revisit the scariest town in horror gaming.

Silent Hill HD Collection released back in 2012, and comes with Silent Hill 2 and 3. The HD remaster left some fans with a sour taste in their mouth, as gamers felt the graphical “improvements” actually ruined the atmosphere, with things like the in-game fog (or lack of) creating a much less scary experience.

However, if you missed out on two of horror’s most iconic games and you have an Xbox One, it’s definitely worth picking up the 360 version and giving it a whirl. 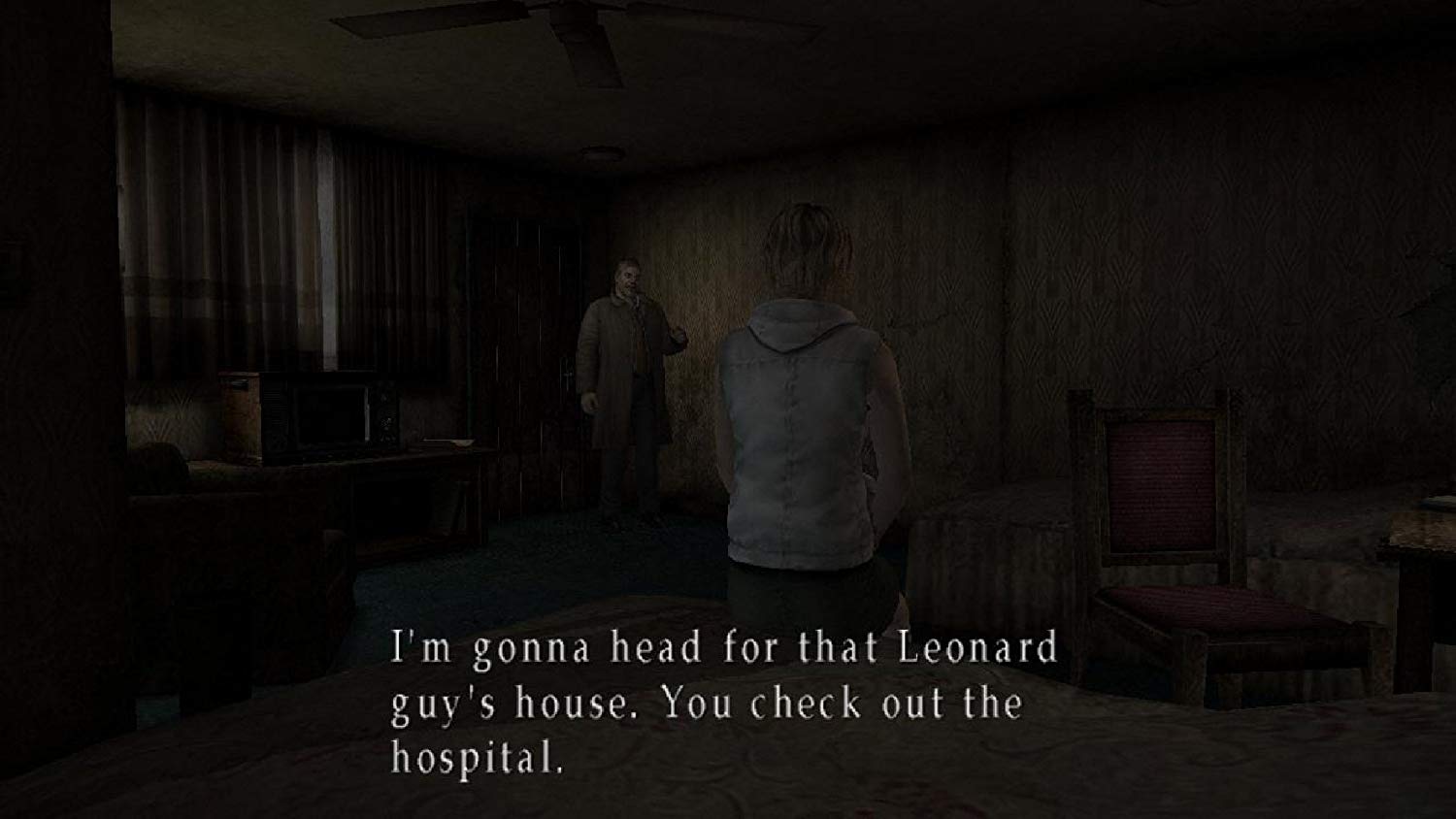 Along with the HD collection, Silent Hill: Homecoming is also now backwards compatible.

Homecoming didn’t get the best reviews when it launched ten years ago in 2008, with the plot being a little thin and predictable, and the game stepping away from survival horror and delving into more combat and action. 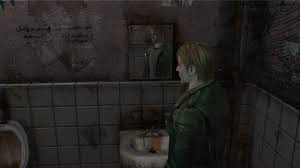 Still, it’s a fun and pretty creepy title and we’re sure Xbox fans are going to be digging out their old copies of the game. 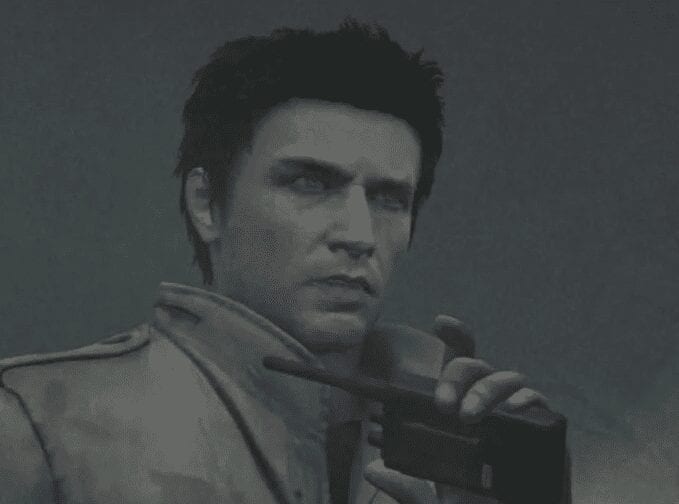 If you’ve not tried any of the backwards compatible games on your Xbox One, all you need to do is simply slide your 360 copy of the game into the console. Or if you have a digital copy of the game, it should automatically appear in your library.

Will you be revisiting the town of Silent Hill?

Resident Evil Village Gets Even Scarier With Silent Hill Nurses

Yet Another Horror Game Is Getting A Silent Hill Expansion