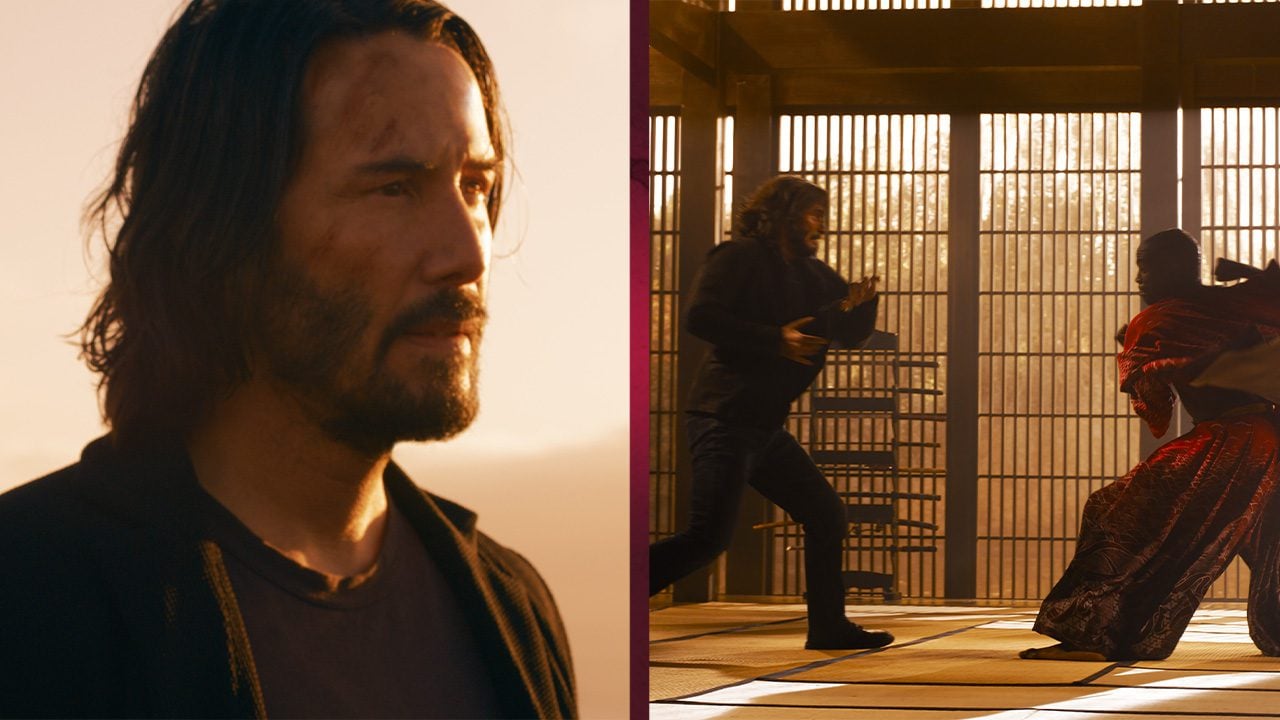 It’s now available on Premium Video on Demand. To celebrate this release I had the chance to sit down with someone that helped make the film happen. Dan Glass was the VFX Supervisor on Resurrections and is no stranger to the series. He was also VFX Supervisor on Reloaded, Revolutions and Enter The Matrix as well.

With experience working on the cult action game I couldn’t help but ask whether he would like to work in the world of video games again.

Kim worked on the first Matrix films and is now the CTO (Chief Technology Officer) at Epic Games. He even worked on Matrix Awakens.

“The demo that they produced, we had a kind of loose connection with it but it was actually done in conjunction with stuff we were doing. I find that that kind of coming together of worlds of real-time technologies and games is really fascinating. They come from opposite spheres, or used to because if making film content you would render long because it didn’t have to be real-time and games had to cut corners. Now those two things are really getting to a level where games can feed movie content and vice versa.”

Dan then went on to clarify that things we’re used to seeing games use are frequently being used by film too. In fact, a certain scene in Matrix Resurrections uses an engine many games do as well.

“We did use Unreal Engine to create the environment for the dojo. The wood and trees around the lake that is fully rendered and created in Unreal.”

When I asked him to clarify what type of Unreal I was able to get a little bit more of an insight.

“It was a custom build Unreal 4 when we were doing it. But yeah, these days, Unreal 5, obviously, taking it up another notch.”

It seems like Unreal Engine could open up an exciting time for the film industry as well as the games industry and we can’t wait to see what the future holds. Did you enjoy The Matrix Resurrections? Head to our Twitter, Facebook, YouTube or Instagram and let us know! You can read about what Dan Glass had to say about The Matrix Resurrections, including THAT JUMP and visual effects in general over on FragHero.