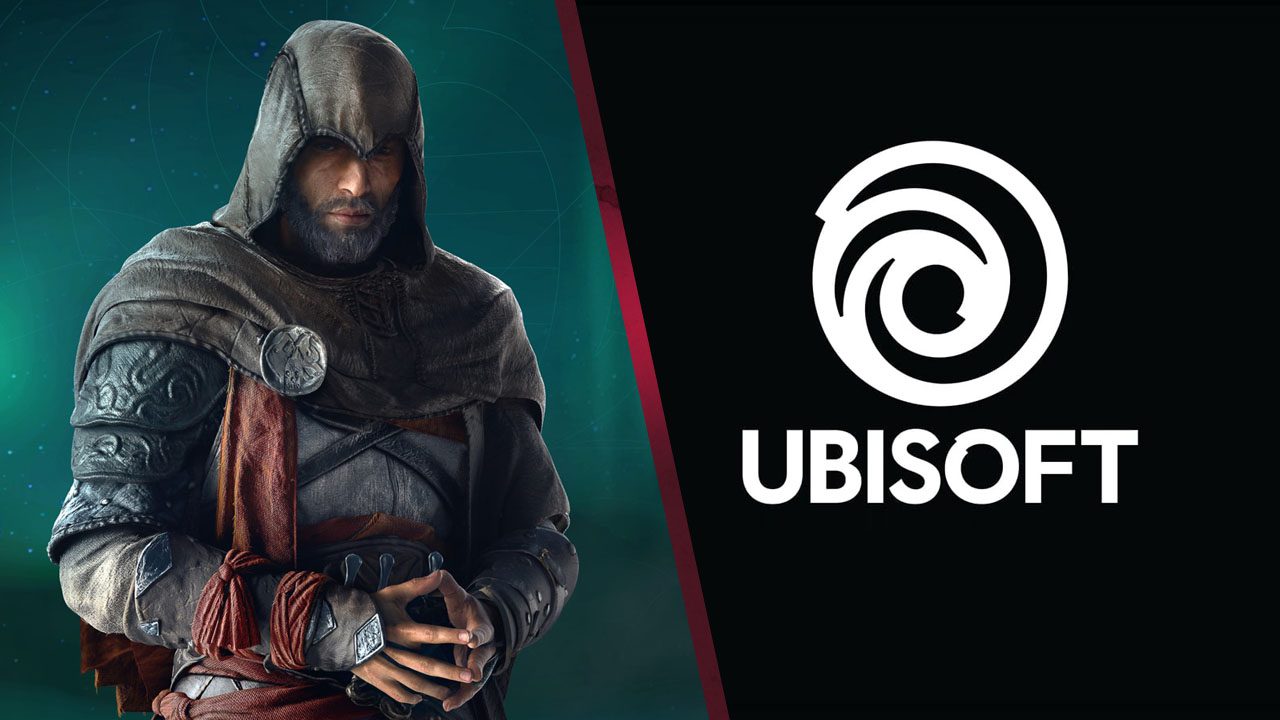 The next Assassin’s Creed title may have just been leaked, and it looks like the overall vision for the game is going to be dialled back from recent entries.

The existence of the game was revealed via Bloomberg’s Jason Schreier. Codenamed “Assassin’s Creed Rift”, the game features Basim as the playable protagonist, who featured in Valhalla as a side character.

Apparently, Ubisoft originally began Rift as an expansion to 2020’s Valhalla. But the project soon inflated in size and became its own thing.

What’s also interesting about Assassin’s Creed Rift is that it’ll reportedly be smaller scale compared to more recent games in the series. It will be more focused on stealth and won’t be a huge open world game.

So those who were put off by the sheer size of Origins, Odyssey and Valhalla might be able to rest easy. It’s hard to believe that Brotherhood could be beaten in 10 hours, huh?

Assassin’s Creed Rift is due to release sometime before the much more ambitious “Assassin’s Creed Infinity” game, a major entry to the series that supposedly has a live service element to it that will last for years.

We’ll have to wait and see when (or if) Ubisoft confirms or denies this, but knowing Schreier’s previous track record it’s safe to say that this is possibly true. However, don’t take these rumours as 100% fact until we know officially.

What do you think about the prospect of a smaller scale Assassin’s Creed game? Let us know on our social channels.