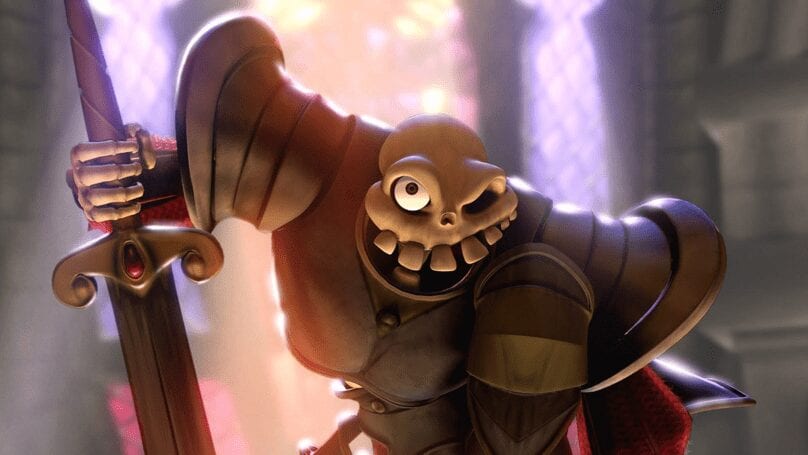 It has been 20 years since the release of the first MediEvil game – 1 October 1998 was when MediEvil was released in the West. 20 years later is the perfect time to hear about some remaster news and a Sony Boss has filled that dream for us. MediEvil remaster announcement is very much around the corner. 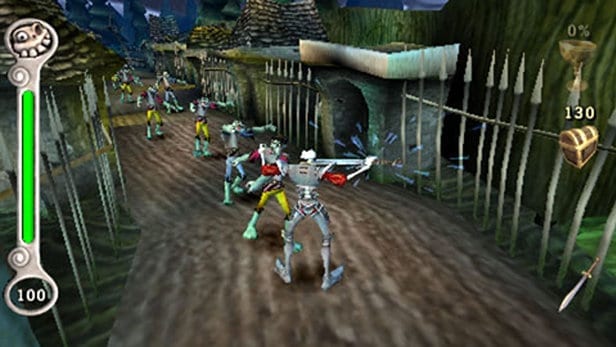 So far Sony bosses haven’t said much about the upcoming release other than to expect “more details soon.”. There is very little known about the MediEvil remaster but what we do know is that it will be a fully remastered game. This means you will be able to play as your favourite boney hero in 4k. Comparing this to the previous games graphics will seem like another world. 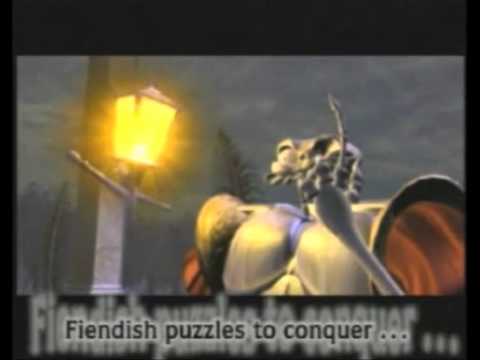 Just look at it, a masterpiece in its own right. We have also had a teaser trailer for the new PS4 version of the game that you can see below. 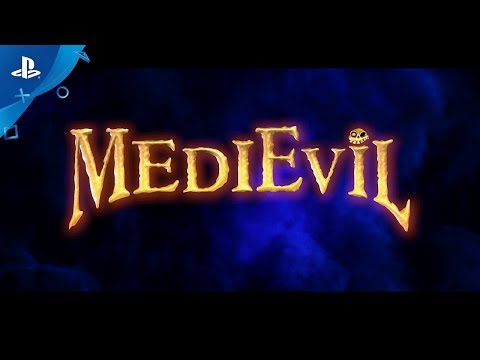 This is obviously a very limited look at the remaster of the game but we should be getting more news and hopefully a proper trailer for the game in the next couple of weeks.

Fans of the game have taken to Twitter to show their excitement about the upcoming release of the remaster including a use of a lot of celebratory gifs. I am also extremely excited about the game as I remember spending long car journeys playing the original on my PSP and getting stuck on the simplest of things now.

Remasters have become very prevalent in the last couple of years. Starting off with the Crash Bandicoot trilogy and then the announcement of Spyro Reignited Trilogy. Now the cherry on top of the cake is the addition of MediEvil to the list.

What other games are you desperately wanting to be remastered or are you happy with Sir Daniel Fortesque?