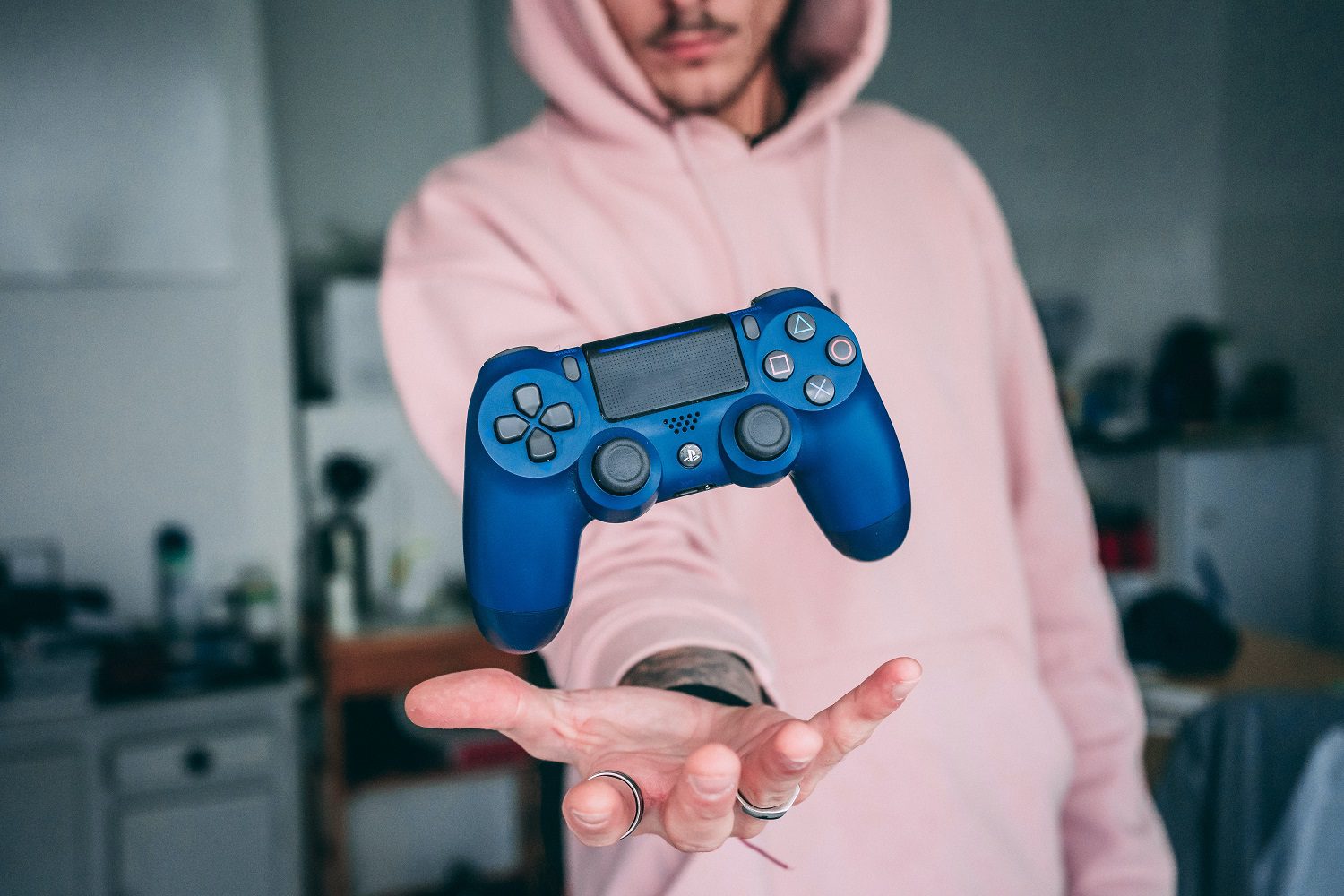 The video, titled ‘This Mental Wellbeing Exercise Could Change The Way You Game’ is based on a study conducted by the charity. It looked at both the positive and negative effects of gaming and its impacts on players.

By asking players to keep a daily record of their mood, feelings and motivations while gaming, the Mental Health Foundation came up with five recommendations for developers to consider when designing their games.

The Mental Health Foundation’s research was funded via Jingle Jam, the world’s biggest charity gaming event. Hosted by The Yogscast, the yearly charity drive has raised more than $25 million for charity since 2011.

As someone who uses gaming to relax in my free time (and not just as part of my job), more steps to look after the wellbeing of players’ mental health is always something we should be including in accessibility discussions. For example, being able to mute toxic players in online multiplayer or having an option to skip potentially triggering scenes is always a good choice.

Do you find gaming to be a positive on your own mental health? Let us know on our social channels. Be sure to also check out our list of the best games that include mental health representation.

And if you or someone you know struggles with their mental health, there are people out there who can help: