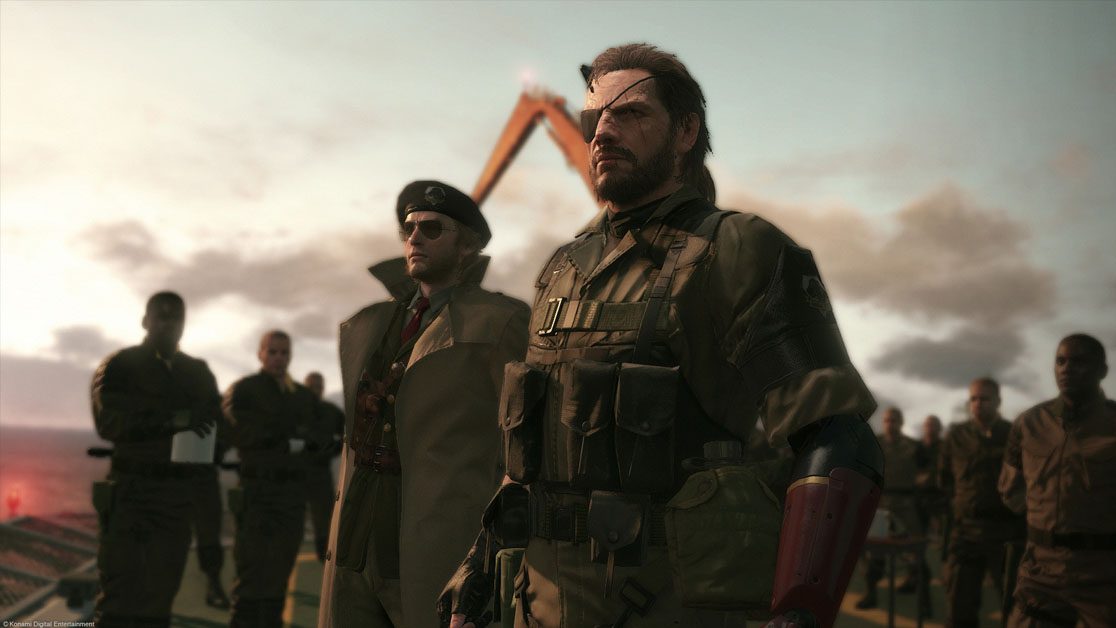 It seems that the nuclear disarmament cutscene in Metal Gear Solid 5 is essentially impossible to achieve.

You might remember a couple of years ago that PS3 players of Metal Gear Solid 5 were able to trigger the nuclear disarmament cutscene. It wasn’t new to players, as the cutscene was accidentally shown to PC players in 2018.

But later on, Konami deemed that the group that achieved it had done so through illegitimate means. And now DidYouKnowGaming has covered that it might not be possible at all.

Let’s explain how the nuclear disarmament is meant to work. Any player can create a nuclear weapon, at a certain point in the game. However, they can be dismantled, and if all players on a particular platform are able to do so, a special cutscene can theoretically be triggered. The same cutscene that was accidentally shown in 2018.

where did it all start?

Back in 2020, a group of players called The Anti-Nuke Gang attempted to get rid of all nukes on the PS3 version of the game. As it had the fewest amount of them across all platformers. The reason Konami deemed it illegitimate is that a hacker was brought in, as the group learned it wasn’t possible.

The reason for this is that any nukes that belonged to banned accounts were unable to be acquired. “We ran into what can only be defined as an invincible set of nukes that do not belong to any base,” said Hung Horse, leader of the gang, to DidYouKnowGaming. Horse went on to explain there were about 40 or so “invincible nukes” that didn’t belong to anyone.

Stefferp, the hacker, tried to make a bot to get rid of all the nukes to trigger the cutscene. But Konami stepped in to ban it, of course. Meaning that no matter what, it seems like this special cutscene will forever be unobtainable through legitimate means.