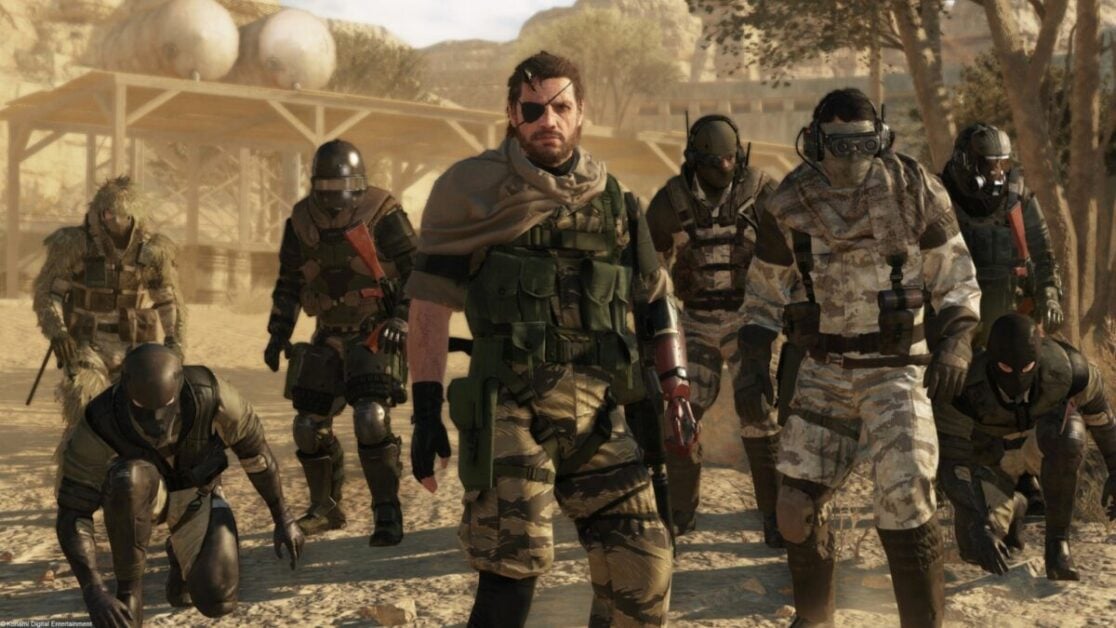 Konami has announced that it will be switching off the online servers for Metal Gear Solid V: The Phantom Pain as of next year.

The news of the servers being shut down was posted on Konami.com. The servers for the PS3 and Xbox 360 will be closing on May 31st, 2022.

However, as of right now, players will no longer be able to make online purchases for DLC related to Metal Gear Solid 5. Then on November 30th, all Metal Gear Online related DLC will be withdrawn from sale.

Finally, before the servers close on May 31st, 2022, Metal Gear Solid V: The Phantom Pain will be removed from digital storefronts from March 1st, 2022.

Can I still play the single player campaign when the servers close?

Thankfully, if you still own Metal Gear Solid 5 on PS3 or Xbox 360, you’ll still be able to play the single player campaign. However, it obviously won’t have any online related features.

Hopefully, the online servers for PC, PS4 and Xbox One are safe for the foreseeable future, as Metal Gear Solid V is a game that I like to return to from time to time.

Are you still playing Metal Gear Solid V: The Phantom Pain on PS3 or Xbox 360? If so, we’d love to know your thoughts across our social media channels.