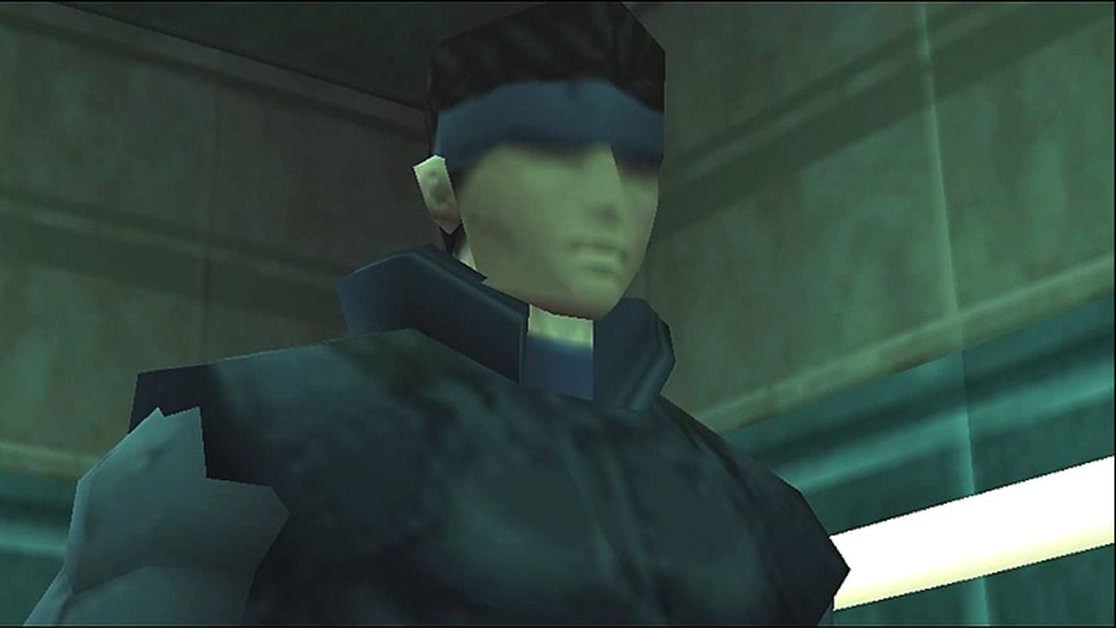 Metal Gear Solid producer teases a year of many announcements. Could Konami be bringing back the iconic series?

It’s quite a sad state of affairs when we consider the last entry of this beloved stealth series was 2018’s Metal Gear Survive. However, perhaps the less said about that entry, the better.

As reported by Gematsu (thanks Game Informer), veteran Metal Gear Solid producer Noriaki Okamura teased that there will be many announcements to look forward to in 2023.

In a special end-of-year issue of Famitsu, it was suggested that 2023 could be an exciting year for Konami.

“Other than [the educational edition of Momotaro Dentetsu announced last year], 2023 will be a year of many announcements,” wrote Okamura. It was also suggested that a “long-awaited” franchise could return.

Nothing is set in stone, yet

Obviously, Okamura didn’t mention Metal Gear Solid directly. However, seeing as MGS is one of Konami’s leading franchises, not to mention Okamura’s ties with the series, it’s easy to put two and two together.

What’s more, we already know that Konami is releasing a plethora of Silent Hill titles, including the SH2 remake from Bloober Team. So with that in mind, fans will surely hope to see the likes of MGS as well as Castlevania make a triumphant return.

Would you like to see Metal Gear Solid return?

Other than Silent Hill, which popular Konami franchise would you like to see return? Let us know across our social media channels.