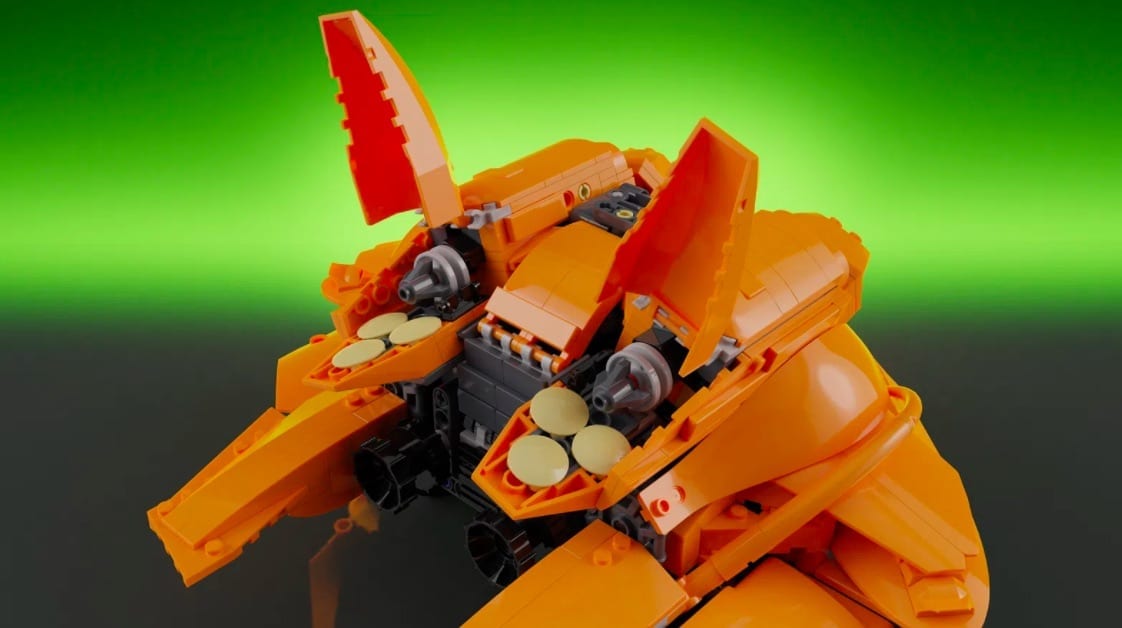 Samus’s iconic Aran ship from the Metroid series might be turned into its very own LEGO set as a fan’s Ideas campaign hits the “review” stage.

The prospect of Samus’s Aran ship being officially developed into LEGO form was a result of Thomas Leroy’s submission to LEGO Ideas.

LEGO Ideas is a program where talented indie LEGO developers can submit their own ideas in the hope that one day their dream LEGO sets will become a reality.

Well as it happens, Thomas Leroy is one step closer to making his dreams come true. On Twitter, Leroy shared some good news in regards to his LEGO Samus set.

“I just received an email from @LEGOIdeas telling me that Samus Aran’s ship is now in the “In Review” state,” said Leroy in a tweet.

As you can see from the images in the tweet above, the Aran ship already looks amazing. So imagine how much better it will look with some sweet LEGO magic, some vinyl stickers for the ship, and a detachable helmet for Samus!

It’s worth keeping in mind that just because this LEGO Samus set is in review, it doesn’t mean that it will happen.  Sadly loads of fantastic LEGO sets get proposed all the time, but very few become reality.

However, much of the Twitter community was offering high praise to the LEGO Samus set, and many hope that it will one day hit retail stores.

“Can you please turn the volume down on that image?” said one tweet.  “Congratulations, I hope it comes true!” said another.

Do you hope that this LEGO Samus set is one day made official? I certainly hope so. Share your thoughts across our social media channels.