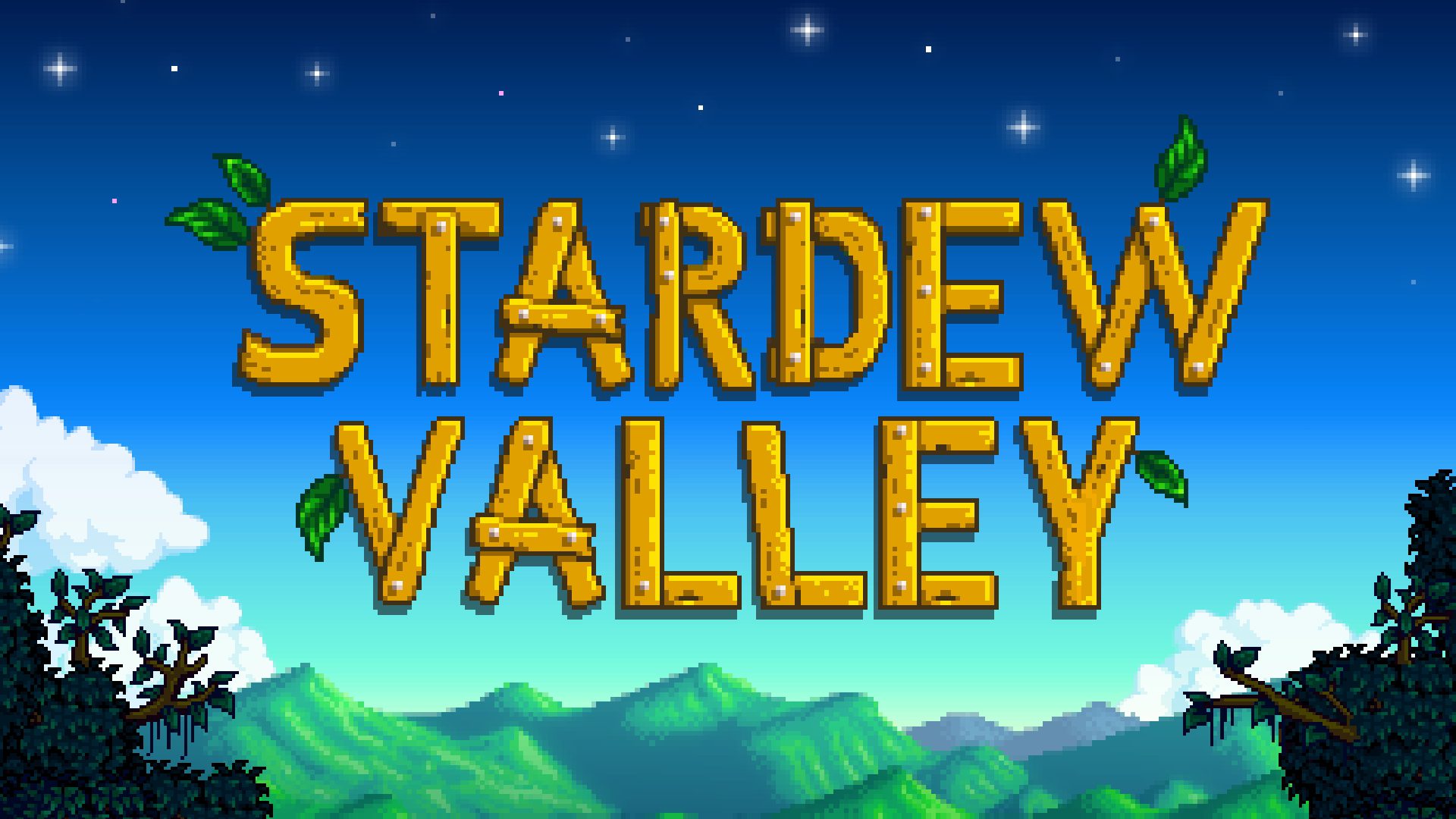 Barone revealed his next game in October of last year. Titled Haunted Chocolatier, it seems to be something of a successor to Stardew Valley. But according to a recent interview with Game Informer, the indie developer is working on another game on top of it.

Apparently, this second game he is working on is a collaborative project. Whereas Haunted Chocolatier “is another completely solo game, kind of like Stardew Valley, where I’m doing literally everything.” Barone says that Haunted Chocolatier is likely to come first.

Working on one game by himself and another in a team has given Barone “the best of both worlds.” The interview didn’t provide any details on what the untitled game will be like. Though because Stardew Valley has been successful, Barone did say he was considering releasing a game under a different name.

“I was almost considering – it might be interesting to release the game under an alias. And people don’t even know it’s me, and then to see if it could actually just be successful on its own merits. But I feel like that’s a bit disingenuous; I’m not going to do that.”

And it will also have relationship systems similar to those in Stardew Valley, but done differently. Barone has said that Haunted Chocolatier will come out when it’s ready. So for now we’ll have to stick to the farm life.