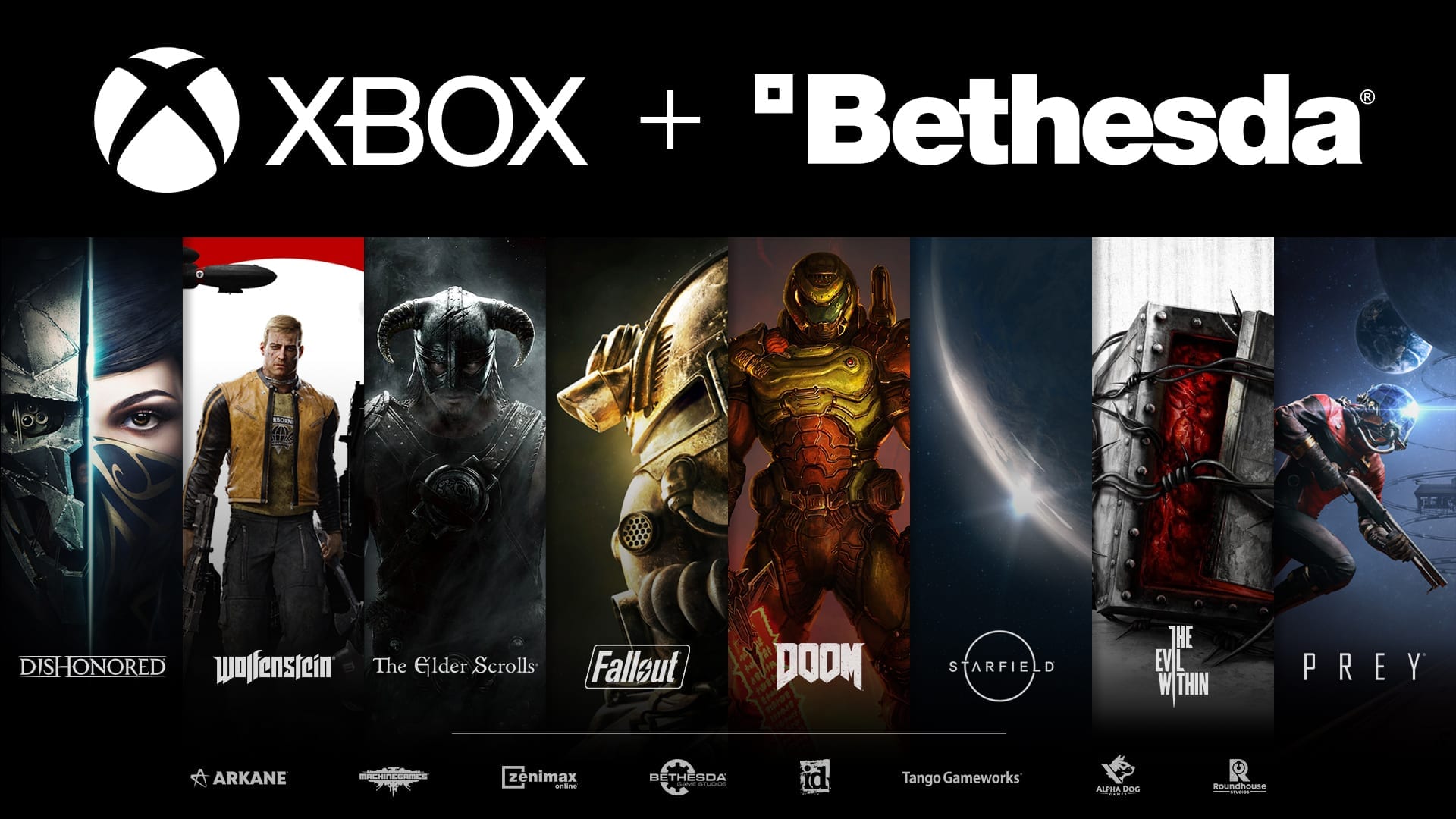 Yesterday (September 21) saw one of the biggest acquisitions in video game history when it was revealed that Microsoft would be purchasing ZeniMax Media, parent company of Bethesda Softworks.

The buy-out, which Microsoft reportedly spent $7.5 BILLION on, means that franchises like The Elder Scrolls, Fallout, Wolfenstein, DOOM, Dishonored, Prey, Quake, Starfield and many more now belong to Microsoft.

Following the shocking news, fans were left wondering: what does this mean for the future of Bethesda on PC, Nintendo Switch and PlayStation 4?

Well, thankfully, Xbox top dog Phil Spencer has clarified a few things with that, confirming to Bloomberg that there’s no immediate plans to make all Bethesda titles Xbox exclusives.

Before the purchase, Bethesda had already secured a deal with Sony which would allow two of its upcoming games, Deathloop and Ghostwire: Tokyo, to launch on PlayStation 5 before Xbox Series X. These timed console exclusives would come to Xbox, but not before a period of exclusivity on PlayStation.

As reported by Bloomberg, this won’t be changing following the buy-out.

Similarly, The Elder Scrolls Online will also be staying on PS4, as confirmed by Matt Firor, Studio Director of ZeniMax Online Studios.

“We want to take this moment to reassure the entire Elder Scrolls Online community that ESO will continue to be supported exactly as it was,” Firor explained in a statement.

For upcoming games, like Bethesda’s new IP Starfield, the story is a little different. Spencer has confirmed it’ll be coming to Xbox, PC and Xbox Games Pass. As for the rest of Bethesda’s IPs, including Fallout and The Elder Scrolls, there won’t be a generalised answer.

Spencer said: “We’ll take other consoles on a case-by-case basis.”

Hopefully that means we won’t be seeing The Elder Scrolls 6 as an Xbox exclusive, but only time will tell on that one!

In a statement following yesterday’s shocking news, Microsoft had the following to say: “Just as they took the bold first steps to bring The Elder Scrolls franchise to the original Xbox, Bethesda were early supporters of Xbox Game Pass, bringing their games to new audiences across devices and have been actively investing in new gaming technology like cloud streaming of games.

“We will be adding Bethesda’s iconic franchises to Xbox Game Pass for console and PC. One of the things that has me most excited is seeing the roadmap with Bethesda’s future games, some announced and many unannounced, to Xbox console and PC including Starfield, the highly anticipated, new space epic currently in development by Bethesda Game Studios.”

Check out the full statement on the acquisition right here on the Xbox website. How do you feel about the news?