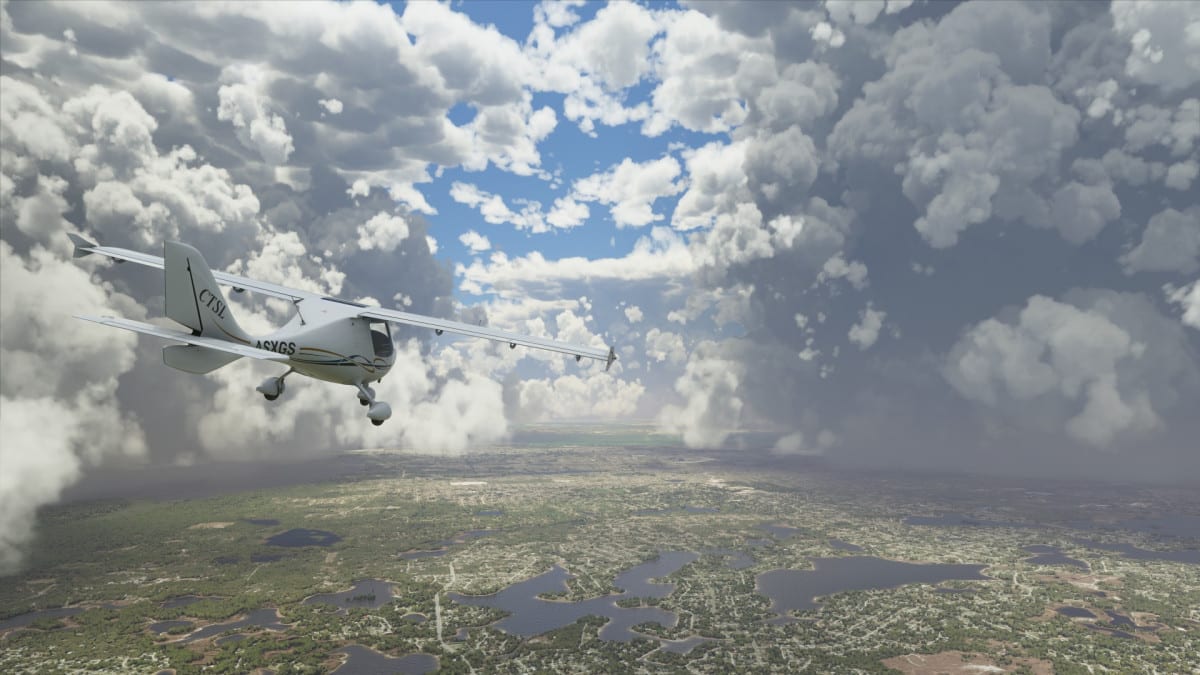 “Microsoft Flight Simulator has a rich history on PC that spans nearly four decades, all the way back to 1982. For the first time, we wanted to give more aspiring pilots a chance to take flight by bringing this robust simulation to consoles. Today, we’re excited to share that Microsoft Flight Simulator will come to life on the Xbox Series X|S this summer. Simmers on Xbox Series X|S can expect the same level of depth as the PC version, allowing you to experience the most authentic and realistic flight simulator we have ever created.”

While Flight Simulator’s debut on console is a pretty big deal, Microsoft has also announced that the game’s getting a free Top Gun Maverick themed expansion. Based on the upcoming movie, Flight Simulator’s Top Gun content should feature quirky content related to the franchise.

Hopefully, Microsoft Flight Simulator’s release on Xbox means that more PC games will be headed to console in the future. While some games are arguably more suited to PC, Microsoft seems to be working towards bridging the gaps between its console and PC experience.

Are you going to pick up Microsoft Flight Simulator on Xbox? Let us know on our social media channels!