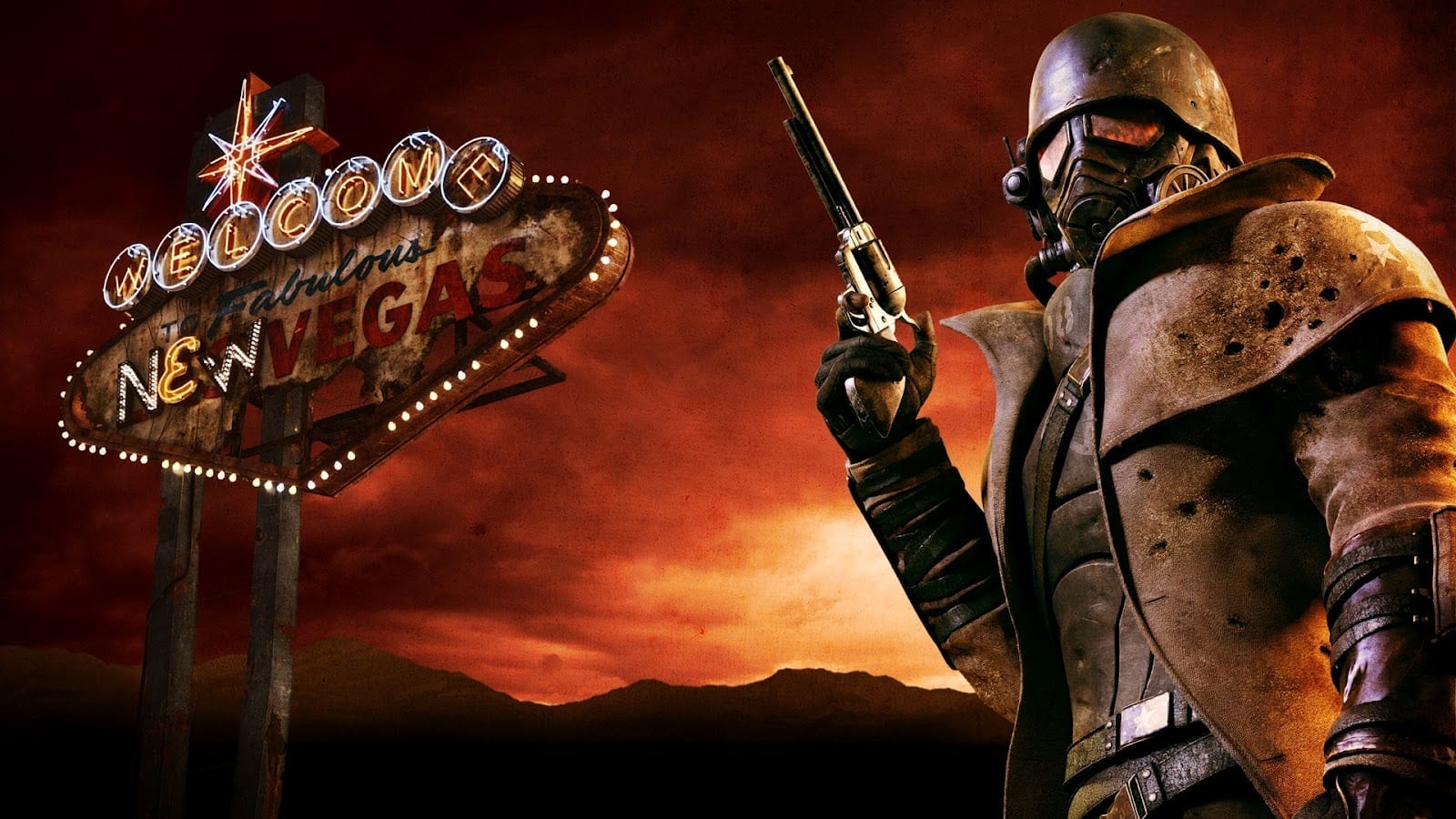 Obsidian Entertainment, the developer behind titles including Fallout: New Vegas, is apparently set to be bought-out by none other than Microsoft. 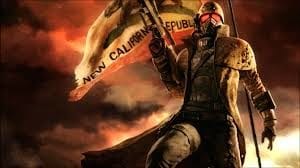 According to reports from Kotaku, the deal isn’t fully finalised, but everything is in place for the acquisition. A source close to them has stated it’s “’90%’ finished.”

Obsidian, an independent development studio, has brought to life other incredibly popular games including Dungeon Siege III and South Park: The Stick of Truth.

Despite developing some really beloved titles in the industry, Obsidian has struggled financially in the past, and nearly closed its doors back in 2012 due to the strain.

The move is yet to be confirmed by anyone official, with Microsoft telling Kotaku: 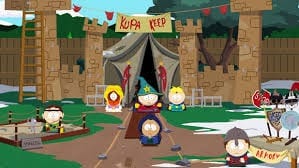 An Obsidian rep jokingly added: “Unfortunately, we don’t comment on rumors or speculation other than to say that the Rumors album by Fleetwood Mac still holds up.”

The move has led people to speculate on what Microsoft plans for the future, with fans questioning what other acquisitions the company is planning on.

Between Xbox Game Pass, smart moves with backward compatibility, and a growing stable of first-party devs (I expect more acquisitions in addition to Obsidian), Microsoft is positioned to do some really exciting things next generation.

The rumor by Microsoft acquiring Obsidian Entertainment that has been going around for so long! Obsidian could potentially be onboard with Microsoft Studios! pic.twitter.com/lhwZvFPV7T

Although the deal isn’t yet finalised, it’ll be interesting to see where the move might go… 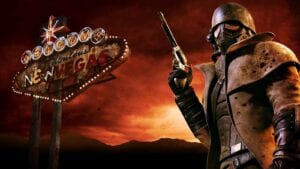 What do you think Microsoft is planning for the future?