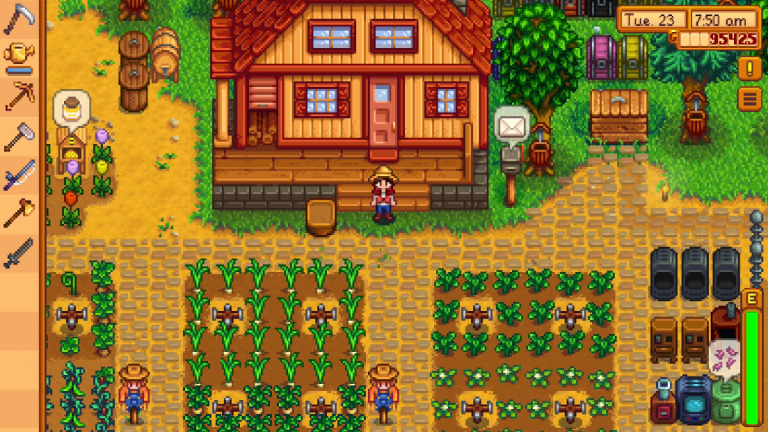 Stardew Valley might essentially just be the Game Boy’s Harvest Moon for the 21st Century, but it’s fun as all hell, and is a massive success across every platform it’s available on. 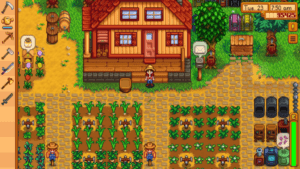 The farming/life simulator was available on PC, PlayStation 4, Xbox One and the Nintendo Switch, but it’s just been announced that the title will be making its way to mobile – in just two weeks!

According to the official Stardew Valley website: “the mobile port is being developed by London-based mobile development studio, The Secret Police…Chucklefish has been handling the business and marketing side of things.

“While the game will launch first on the iOS App Store, The Secret Police are currently working on finishing up the Android version, and I hope to give you more news about an exact launch date soon.” 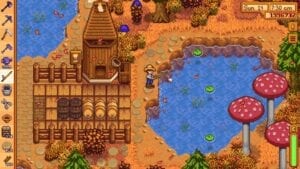 The site – thankfully – also confirms that the port will be a full release of the game, not a cut-down version, and is “almost identically to all other versions…The main difference is that it has been rebuilt for touch-screen gameplay on iOS (new UI, menu systems and controls)”

It gets even better, as PC players can transfer their save data from PC to mobile via iTunes, so no need to start your farm from the beginning. 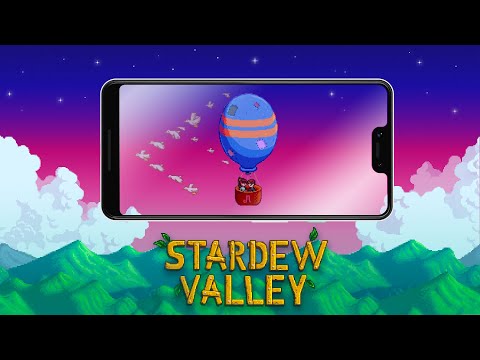 As of yet, the mobile version won’t support multiplayer, but the website confirms that multiplayer for consoles is on the right track, stating: “the Switch Multiplayer update is coming along well, and has now gone into QA (quality assurance testing).

“Xbox One and PS4 Multiplayer updates will follow (all being done by Sickhead Games).” 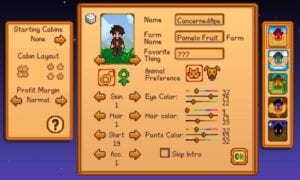 Now all we need to Stardew Valley on Android!

Are you excited for the news, and will you be picking this one up?