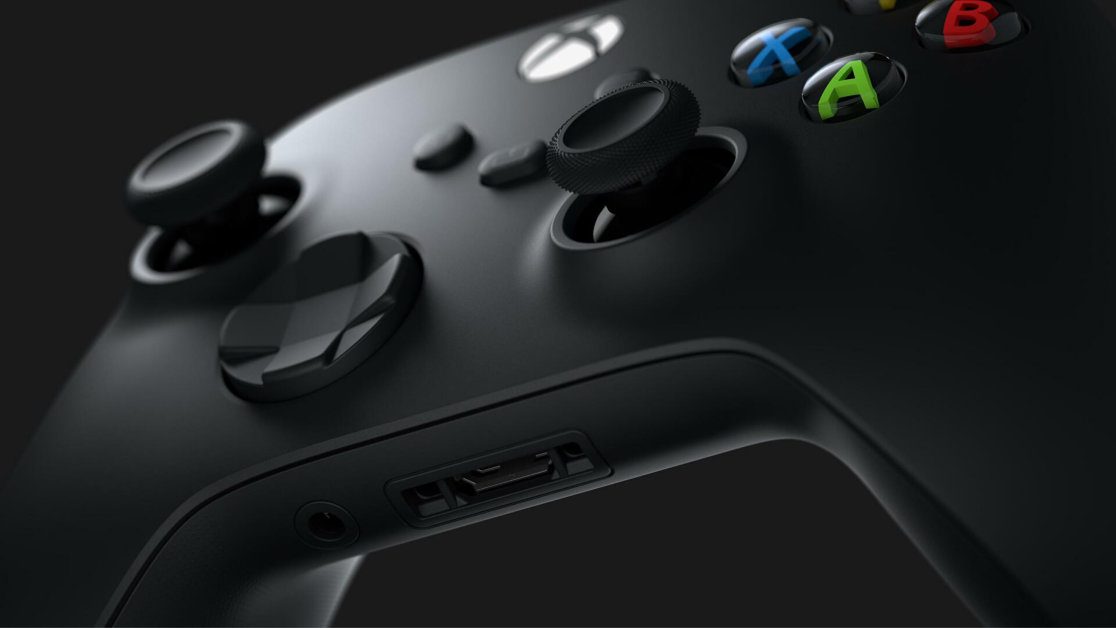 Microsoft confirms there is a shortage of official Xbox controllers right now in the UK. As if new-gen console shortages weren’t bad enough!

At the time of writing, Xbox Wireless controllers are out of stock via the official Microsoft Store. Furthermore, stock is also currently not available at GAME, Smyths, and Argos.

Over at Amazon, stock comes and goes, but just be careful of overpriced third-party sellers. However, the Xbox Elite controller does appear to be readily available at various retailers.

Microsoft is aware of the problem

“We know it may be hard finding Xbox Wireless Controllers right now due to supply disruptions,” said a Microsoft spokesperson. “We’re working as fast as possible with our manufacturing and retail partners to improve this. Please check with your local retailer for availability.”

That being said, Microsoft is taking orders for the custom Xbox Design Lab controllers. So, it seems that the stock issues are related to standard Xbox controllers.

However, it’s worth noting that the FAQ of the Xbox Design Lab reads: “We aim to have the controller in your hands within 28 days of placing your order”.

At this time, if you’re really stuck for a controller, it might be worth checking independent sellers. Though try to make sure that you don’t pay over the odds. Hopefully, Microsoft can fix this stock issue in the new future.

You can buy the official 20th Anniversary Controller!

Thankfully, the GameByte Shop does have the gorgeous 20th Anniversary Xbox Wireless Controller in stock right now for £74.95!

Have you managed to get hold of a brand new official Xbox Wireless controller recently? If so, let us know across our social media channels.