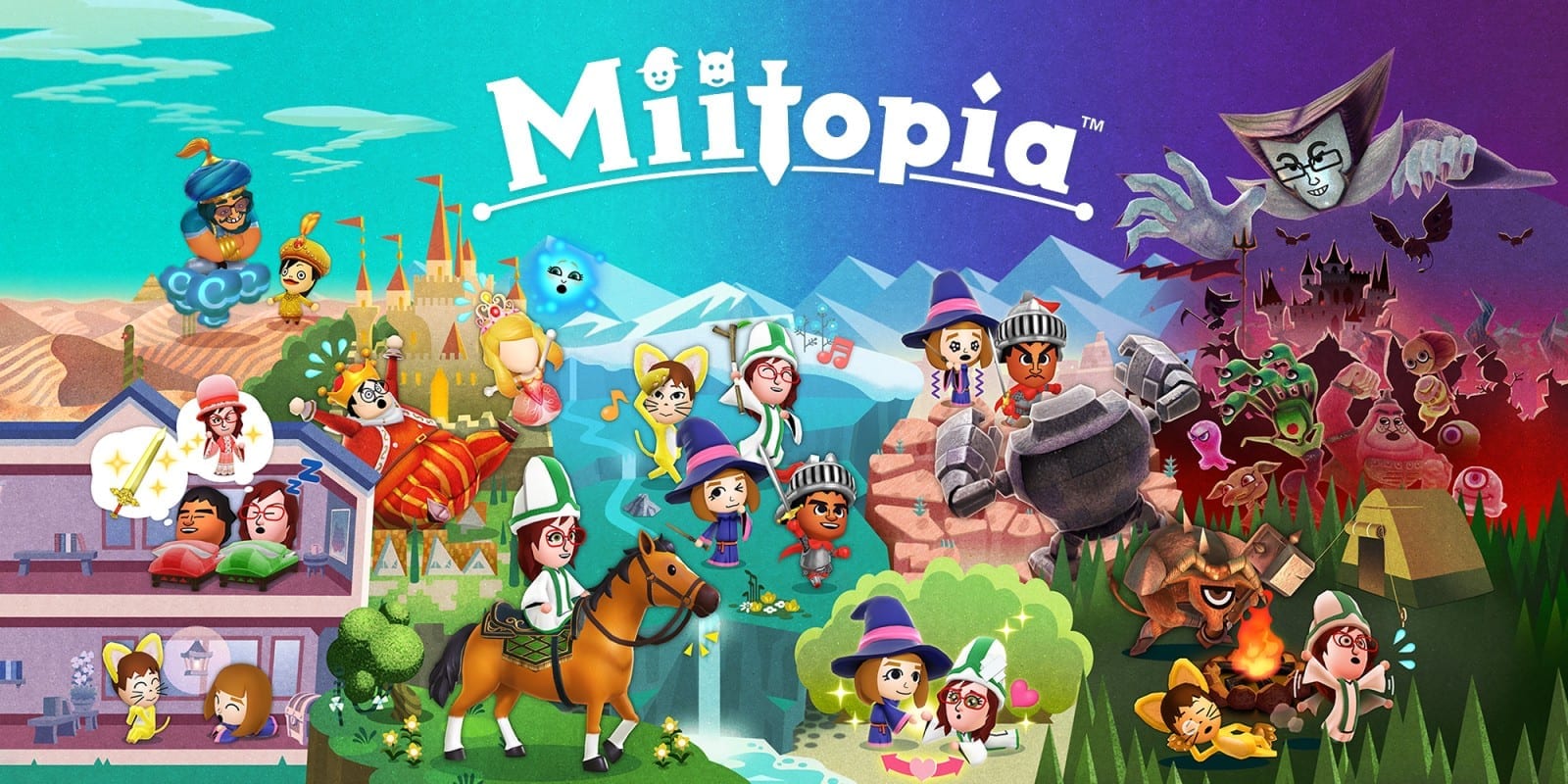 Nintendo has confirmed its bringing back the Mii for new Switch game, Miitopia. The characters are pretty much synonymous with the Nintendo Wii, but now they’re set to become popular on Switch.

Miis are pretty weird. These strange creations first emerged on the Wii and were Nintendo’s answer to the player avatar. Unlike Microsoft’s creatable characters, Miis are somewhat bland, barely managing to resemble their player counterparts.

Thankfully, Nintendo’s Miitopia is a game that aims to give Miis a purpose, as well as a range of customisation options to make them somewhat charming.

Originally debuting on the 3DS back in 2017, Miitopia allows players to roleplay as their Miis in a fantasy adventure. As per February’s Nintendo Direct announcement, the avatar-based RPG is now set to come to Nintendo Switch, complete with a new range of customisation options. From fancy wigs to fantasy outfits, Miis can be completely transformed to fit Miitopia’s fairytale aesthetic.

Miitopia is a fairly typical RPG, with an emphasis on character relationships and bonds. Hilariously, failing to maintain these relationships can affect play in a big way, from increased performance in battle to Miis even betraying you. This is especially funny as most of the game’s cast can comprise of other Miis. Technically, your friends can stab you in the back (trust no one).

Also making an appearance in the Miitopia trailer is a rather familiar-looking horse. Alas, it’s not Epona, but it does look like Link’s 64-bit steed. Horses can now be used as allies in Miitopia, lending a hand in battle while being dangerous as both ends (and crafty in the middle).

Miitopia’s Switch port looks to be filled to the brim with new content, meaning there’s something for players both old and new in this peculiar RPG adventure.

Who’d have thought Miis could make a comeback in 2021? After being consigned to the darkest corners of the Switch’s settings menu, it seemed like Miis were past their sell-by date. Miis are also set to feature in Mario Golf: Super Rush, which is also making its comeback on the Switch, so perhaps there’s bright future ahead for both you and Mii.