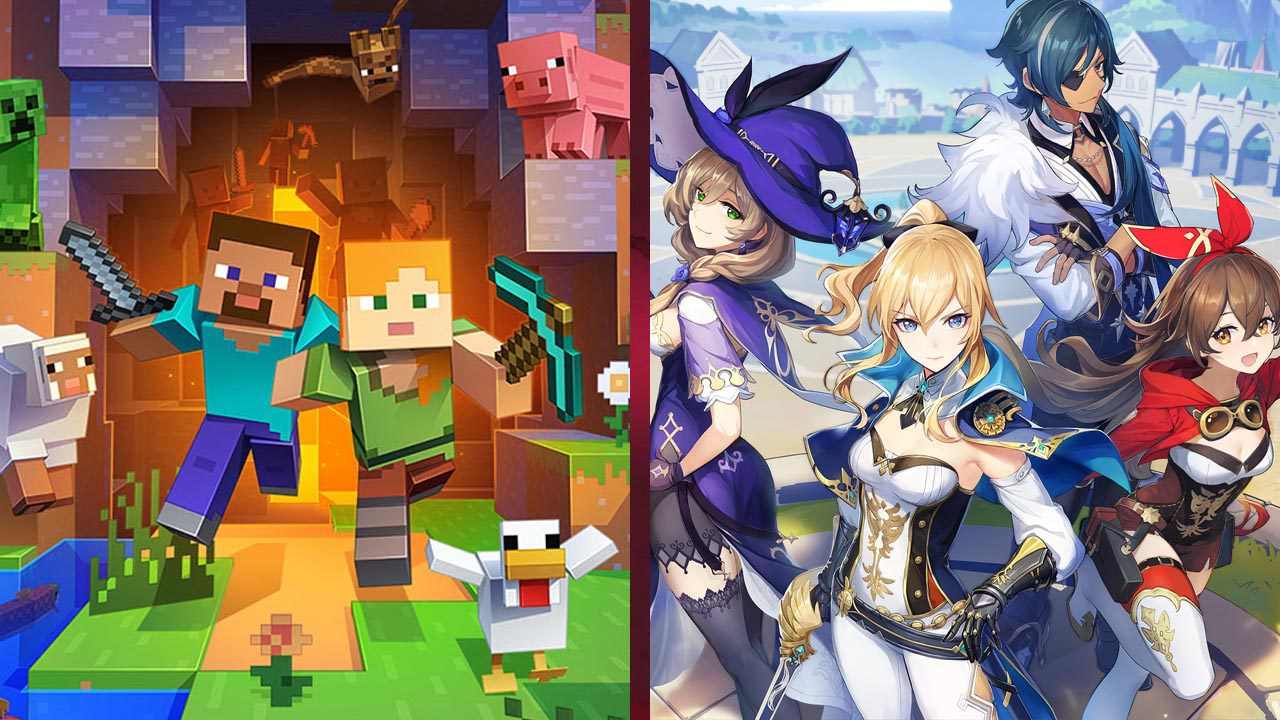 A group of Minecraft players have come together to recreate Mondstadt from Genshin Impact at 1:1 scale (thanks PCGamesN).

German Minecraft build group Skyblock Squad have put in a combined total of 400 hours into recreating Mondstadt from Genshin Impact. The scale is technically a bit bigger than 1:1, more like 1:1.15, as Minecraft has “limited ways of getting detail into your builds.”

The build is absolutely ridiculous, incredibly faithfully recreating the entirety of the fictional city. In a video posted to Skyblock Squad’s YouTube channel, you can see the amount of work they put into recreating the city. The video starts with an amazing time lapse, so you can really see how they built up the city.

Some of the more important buildings in the city even have fully decorated interiors. The video even shows off some comparison shots. So you can truly see how well they recreated everything. Mondstadt’s signature windmills have no ability to move in their Minecraft counterpart. But we can probably let Skyblock Squad have that one. As clearly a lot of time and effort has been put into capturing the soul of the windy city.

Minecraft is obviously a breeding ground for creativity. Last year, a player started the process of building the entire Star Wars galaxy in one massive map. And another attempted to recreate The Dueling Peaks from The Legend of Zelda: Breath of the Wild. We can always count on Minecraft players to make something impressive.