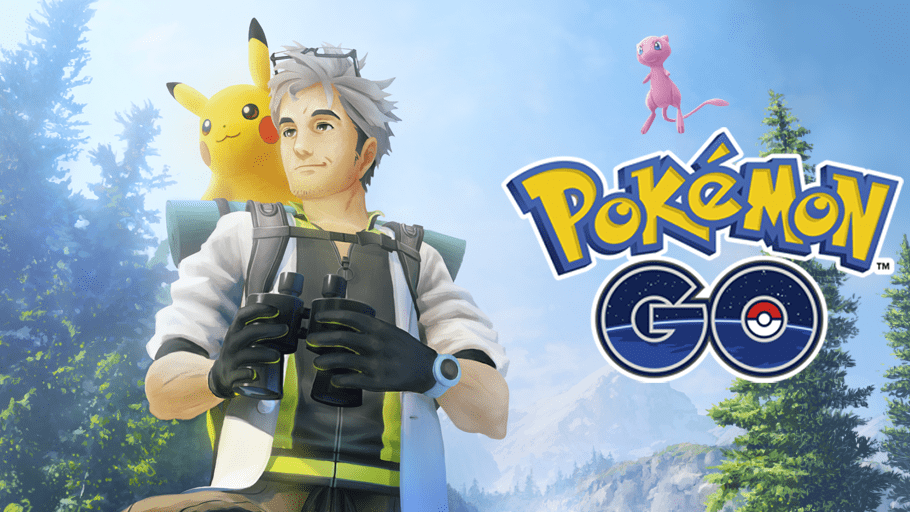 New data has revealed that there has been a drop in mobile games revenue throughout most genres this year.

Mobile gaming is a huge part of the gaming industry. Almost everyone has a phone, and many people use it to play games. But despite how big it is, revenue has fallen this year across many different gaming genres.

New data, from app store analysis firm SensorTower, revealed that the mobile gaming market saw a decrease of 9.6 percent to £11.4 billion in the United States. Their data shows that all genres aside from Arcade and Tabletop have fallen from 2021 to 2022. Arcade has actually seen significant growth, while other genres have seen a decline in revenue.

Racing games have seen a decrease of 28.8% on mobile platforms. Shooters have seen a decline of 24 and a half percent, while other genres also fell. Casino, sports, action, RPG, strategy and puzzle games have all fallen by around 9 to 11%.

What does this mean?

The decline in revenue is having a very real effect on some companies that previously dominated the market. For example, Niantic – developers of Pokemon Go, laid off around 90 of its members of staff this year. It also cancelled four projects that were in development, including a game based on Transformers.

Other big games have been cancelled too. An unannounced mobile World of Warcraft game was canned by Blizzard this year due to a “financing dispute”. The news emerged today after Jason Schreier reported it on Bloomberg.

It’s unclear what it’ll take to bring these genres back to their previous heights. The gaming landscape is constantly changing, after all. It will be interesting to see how the mobile gaming market develops over time.