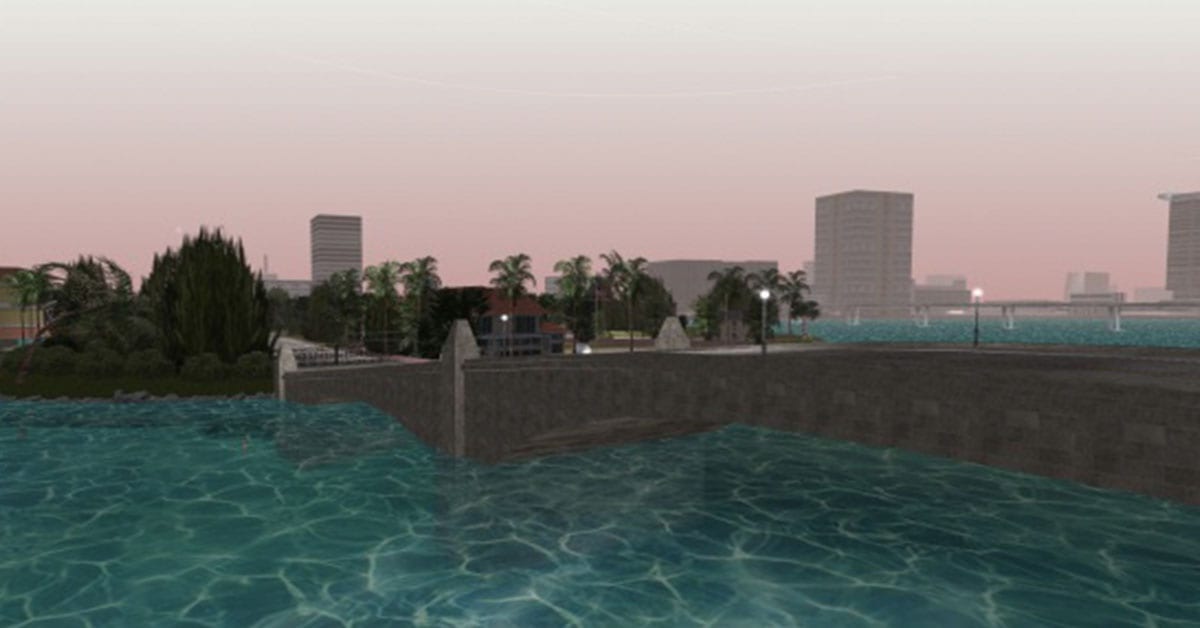 It’s another week and it’s another story involving an exceptional mod, this time for Rockstar Games classic, GTA Vice City.

The mod in question is called “Vice City: BETA Edition” and it has been created by KalvinMDB (with the help of other modders).

This particular mod helps to arguably restore GTA Vice City to the game it was meant to be.

In fairness, GTA Vice City is considered to be a cult classic for a reason, because it’s one of the greatest video games of all time.

However, if someone can actually make this great game even greater, then I’m all for it.

The Vice City: BETA Edition restores several buildings that were originally cut from the game. The content was perhaps cut due to the processing power limitations of the hardware from 2002.

The mod also restores cut dialogue, adds cut pedestrians as well as “general atmosphere and much more to deliver the most authentic experience.”

To get a taste of what the BETA Edition mod brings to your copy of GTA: Vice City, you can check out the gameplay video below.

KalvinMDB has also promised to improve the mod should he acquire new assets and resources in the future.

The Vice City: BETA Edition mod can be downloaded from ModDB, [via Gamingdeputy.com].

Simply download the mod and, once downloaded, place the mod in the Grand Theft Auto Vice City directory.

Once that is done, run the installer, select “Full Files” > “Advanced Installation” and wait for the installation to complete its work.

At this time, it’s worth mentioning that only the Steam version of Grand Theft Auto Vice City supports this mod.

Have you already checked out this mod? If so, we’d love to hear your thoughts across our social media channels.

In recent GTA-related news, rumours of remastered GTA 3, GTA: Vice City, and GTA: San Andreas could be on the way!